This weekend brings the 2022 Snapbacks Liga semifinals, and with it, a chance at glory for the Czech Republic’s original American football team, the Prague Lions.

Hosted at Sparta Rugby at UNYP Arena, the hotly-anticipated game sees the Lions take on Přerov Mammoths at 4 pm on Saturday, July 2nd.

The pandemic hit the American football scene in the Czech Republic hard, forcing the game to grind to a halt and hurting years of hard-fought wins for a sport that has seen huge growth over the last 20 years.

For Lions Head Coach and part-owner Zach Harrod, though, this semifinal is like any other game.

Speaking to Prague Morning, he said: “Before the season we set goals for ourselves. This semifinal is another goal and another opportunity to be 1-0 next week.”

“It doesn’t sound sexy, but that is how we look at it.”

The son of a high school American football coach in Wisconsin, he first arrived in the Czech Republic for a 5-week training camp back in 2002.

“If somebody would have said that that first summer in 2002 would turn into nearly two decades, I wouldn’t have believed them,” Harrod said.

“I thought I’d do other things, I thought I’d go elsewhere,” he said, but quoting Franz Kafka, “Prague never lets you go, this dear little mother has sharp claws”.

After a period back home, Harrod said some soul-searching and asked “What am I good at? What am I made for?” led him to return to the Czech Republic for what was initially a two-year internship.

Playing and coaching at the Lions, and working with the Christian organisation Converge, he found a way to stay in the country doing what he loves. 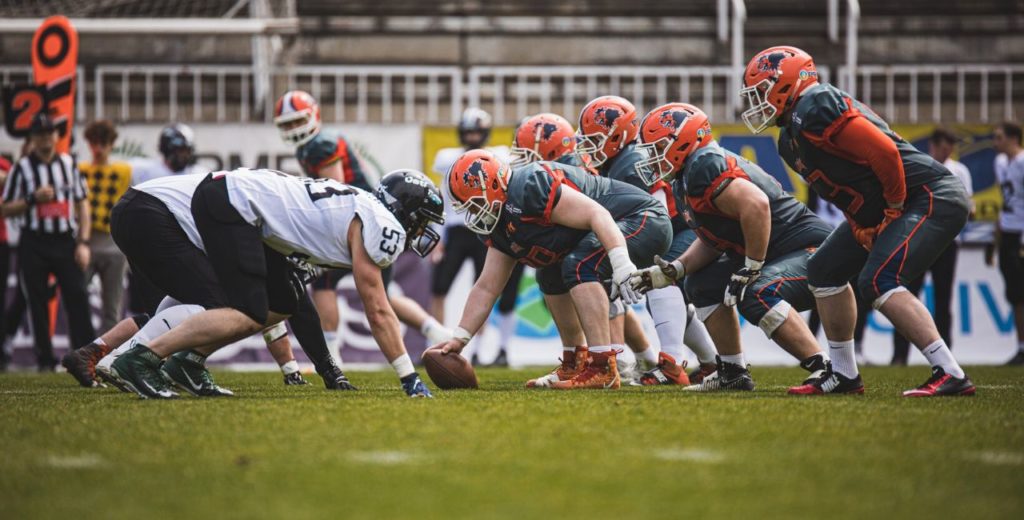 “There’s a picture of me when I was six months old, wearing a little football helmet and jersey,” he said.

A religious studies major, Harrod is now the pastor of a small church. Whether it be in his missionary or coaching work, his goal is to “build better citizens”.

“I want to have better men as a result of them being in the program,” he said. “I see the sport [American football] as the best team sport in the world to see life change happen, and to see men that are gonna be great dads, great citizens and great leaders.”

And while operating in the capital means “more competition for everything”, Harrod believes being in the biggest city in the Czech Republic means he can have “the deepest impact on the country”.

After going in with some friends following the 2018 season to buy the Prague Lions logo and brand, he could not believe how quickly success seemed to follow.

Winning the league in 2019, following a 13-year trophy “drought”, victory in his first year of ownership meant players and sponsors alike were taking notice. “In 2020, we had over 100 kids involved in our program,” he said, “which was huge”.

Coverage of the Lions’ 2019 win saw Harrod appear in newspapers in several cities back in the States.

“People from Briggs and Stratton [owner of the Lions’ sponsor Vanguard] opened the paper and saw an American coach and American football in the Czech Republic, wearing their logo.” 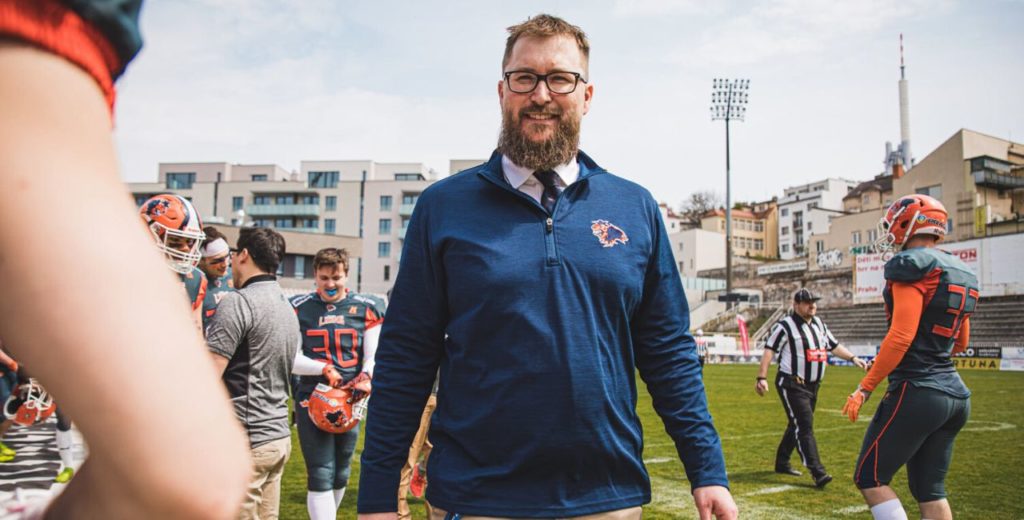 But the Covid-19 pandemic left those plans in tatters. The cancellation of the senior, junior and youth leagues and the inability to train or host events left little means of keeping players or sponsors engaged.

In what was by Harrod’s own admission a “super hard time”, he “tried so many different things to keep kids connected with us”.

Despite Zoom quizzes, video coaching, one-on-one tactical sessions and more, the Lions “lost more than 40 kids because of Covid,” who seemed to “lose interest in pretty much anything”, he said.

Even as the country and the world return to normal, Harrod reports difficulties finding kids and teenagers to play American football.

“It’s harder than ever to recruit new kids,” he said, “but I know we just have to keep trying and keep pushing. And hopefully, we keep building that youth program. We just need kids in a bad way.”

Hip hop music is one surprising tool that Harrod says provides hope to the sport in Prague. Kids’ love of the music helps to “connect them with American culture”, he said, “I think we need to embrace that a little bit more sometimes.”

Long-term, Harrod hopes to secure a permanent home for the Prague Lions and to become “one of the top [American football] programmes in all of Europe”.

“I don’t know if it’s going to be one relationship or five relationships,” he said, “that takes us to that higher level.”

“We’re close,” he added, “but close is only good in games like horseshoes and hand grenades.”

This Saturday’s game represents an opportunity for the Lions to move in the right direction. Tickets for the semifinal at the UNYP Arena are priced at 120 CZK and are available on Ticketportal.cz. 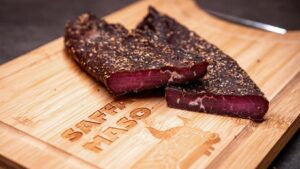 Share via: We met with the owner of Saffa Maso, Nicolaas Uys, who moved to the Czech Republic… 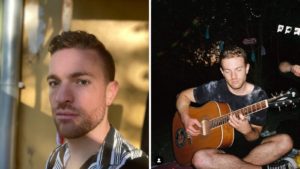 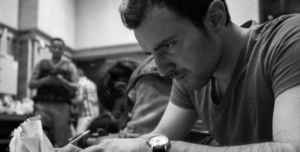 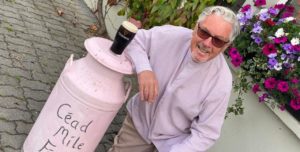 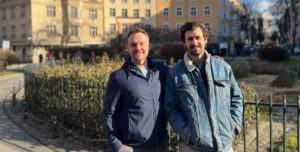 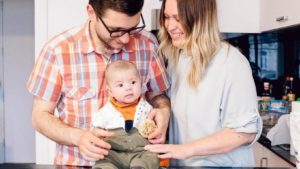 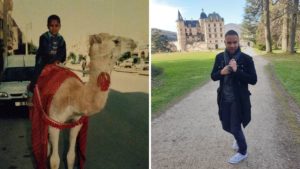 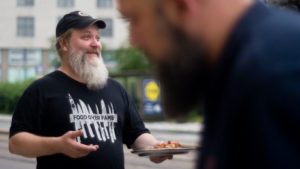 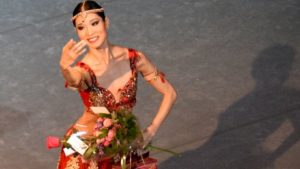 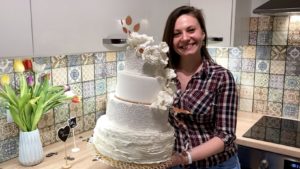