Who Was Charles IV

Father of the Homeland, the greatest Czech, or just simply Emperor Charles IV. Walking through Prague it is almost impossible not to “encounter” him or his legacy at least.

Fearful that his son would be too much under his mother’s influence, John sent young Wenceslas to live with his uncle, King Charles IV of France, where he stayed for seven years and received his education. Greatly influenced by this, he chose the name Charles as his confirmation name, meaning to honor his uncle, and becoming Charles IV of Bohemia.

Read: These Are the 7 Best Universities in the Czech Rep. for Academic Performance

In France, he met his first wife, the beautiful Blanche of Valois. Though both of them were only seven years old, they married, and united Czech and French kingdoms. Unfortunately, Blanche died in her thirties, in 1348, and Charles decided to marry other princes. Ultimately, he had four wives altogether:

Charles was crowned King of the Romans in 1346 and King of Bohemia in 1347. He made Prague the seat of his rule and kept it that way even after he became Holy Roman Emperor in 1355, making the city a power player and center of culture in world affairs. 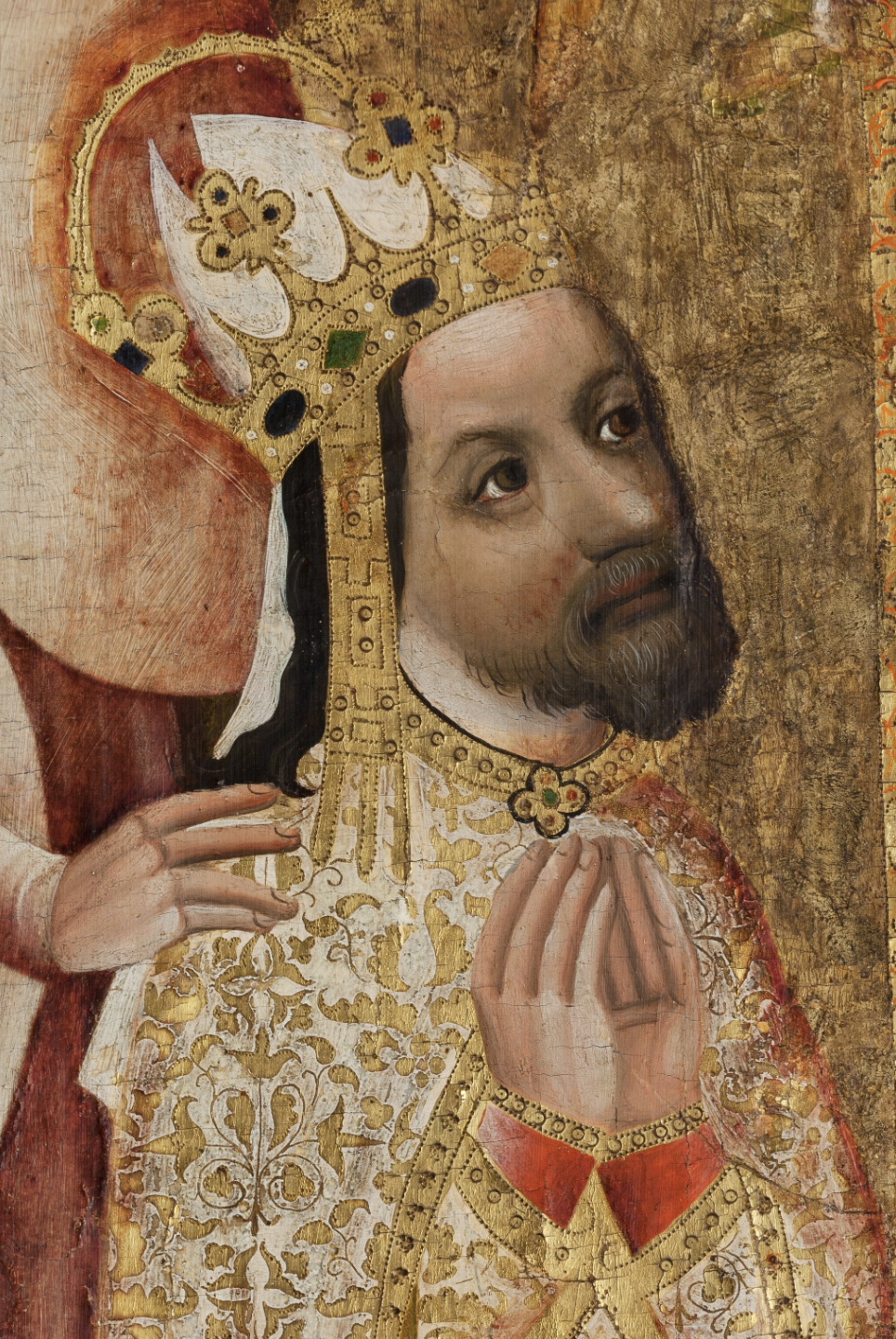 During his reign, the Czech lands experienced the Golden Age of their history. The Czech language was promoted to the official language in the country along with Latin and German, and the position of Bohemia became very strong.

Charles IV loved Prague and the city flourished during his rule. Many building projects were started during Charles’ reign, including the St. Vitus Cathedral. In 1348, Prague’s New Town (Nové město) was founded, the Charles University was established to become the first university in Central Europe, and the Karlštejn castle was founded to protect the imperial jewels and other treasures.

The construction of Charles Bridge began in 1357 at the place where Judith Bridge once stood (it collapsed in a flood in 1342).

When death found Charles in 1378, it was impossible to argue that he had not lived an extraordinary life, even for a royal during those times. He had been married four different times, survived many an injury and illness, established Prague as a center of beauty and culture, built in Bohemia a stable kingdom and thriving economy, and was among one of the greatest minds of his time.

Charles IV is remembered as the most beloved Czech king and the “father of the Czech nation”. Charles IV’s son and successor Wenceslas IV took the throne after his father and his reign extended into the time of the Hussite wars of the 15th century. 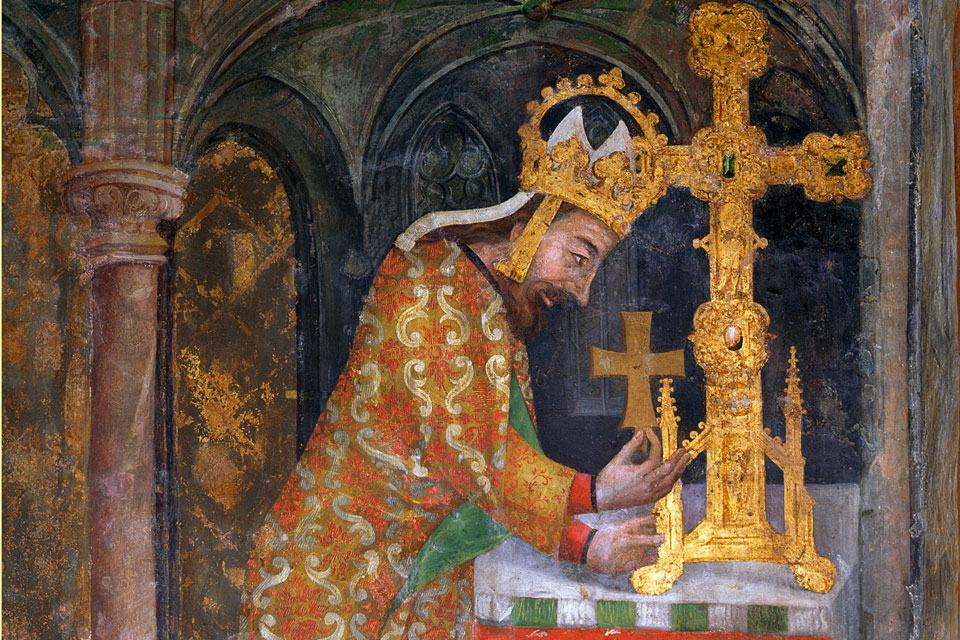 According to a poll conducted by the CVVM agency in October last year, Charles IV is considered the most influential figure in Czech history by 20% of respondents.

The former Holy Roman Emperor is followed by Tomas Garrigue Masaryk (19%), one of the founders and the first president of Czechoslovakia in the aftermath of WWI, and Vaclav Havel (18%).