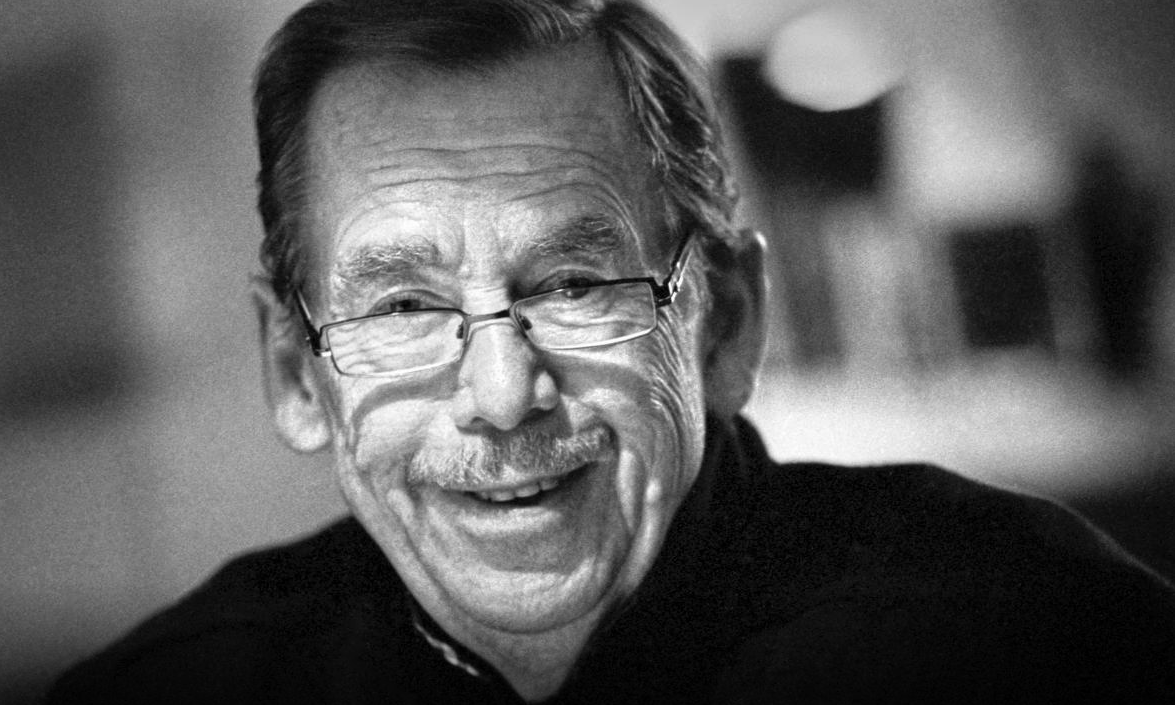 Today marks 84 years since the birth of Václav Havel.

The last Czechoslovak and first Czech President was born in October 1936 into a prominent Prague entrepreneurial and intellectual family. His father, Václav Maria Havel, a successful structural engineer, was the second-generation head of the family building development tradition.

His mother, Božena, came from the Vavrečka family, with art-literary and technical talents. She no doubt represented a great role model for her sons, in whom she cultivated a freedom-loving spirit, but also set the bar of aspiration high for them.

As the son of bourgeois parents, Havel was denied easy access to education but managed to finish high school and study at the university level. He found work as a stagehand in a Prague theatrical company in 1959 and soon began writing plays with Ivan Vyskočil.

He was a prominent participant in the liberal reforms of 1968 (known as the Prague Spring), and, after the Soviet clampdown on Czechoslovakia that year, his plays were banned and his passport was confiscated. During the 1970s and ’80s he was repeatedly arrested and served four years in prison (1979–83) for his activities on behalf of human rights in Czechoslovakia. After his release from prison, Havel remained in his homeland.

The key event was the writing of Charter 77. This was essentially a grass-roots initiative, on the one hand, criticizing how the ruling party was wielding power, and on the other hand and appeal to uphold the commitments of the International Conference in Helsinki, which prominently featured human rights and became a thorn in the side of the Communist regime. Václav Havel as co-author also played an important role as the press spokesman for this initiative to the outside world. He did not have long to wait for repercussions from the powers-that-be. In 1979, Václav Havel was convicted of subversion and sentenced to four and a half years in prison, unconditionally, having already received a prior conditional sentence of 14 months. After his release, he was under the constant supervision of the secret police, the StB.

When massive antigovernment demonstrations erupted in Prague in November 1989, Havel became the leading figure in the Civic Forum, a new coalition of non-communist opposition groups pressing for democratic reforms.

In early December the Communist Party capitulated and formed a coalition government with the Civic Forum. As a result of an agreement between the partners in this bloodless “Velvet Revolution,” Havel was elected to the post of interim president of Czechoslovakia on December 29, 1989, and he was re-elected to the presidency in July 1990, becoming the country’s first non-communist leader since 1948.

As the Czechoslovak union faced dissolution in 1992, Havel, who opposed the division, resigned from office. The following year he was elected president of the new Czech Republic. His political role, however, was limited, as Prime Minister Václav Klaus (1993–97) commanded much of the power. In 1998 Havel was reelected by a narrow margin, and, under his presidency, the Czech Republic joined the North Atlantic Treaty Organization (NATO) in 1999. Barred constitutionally from seeking a third term, he stepped down as president in 2003.