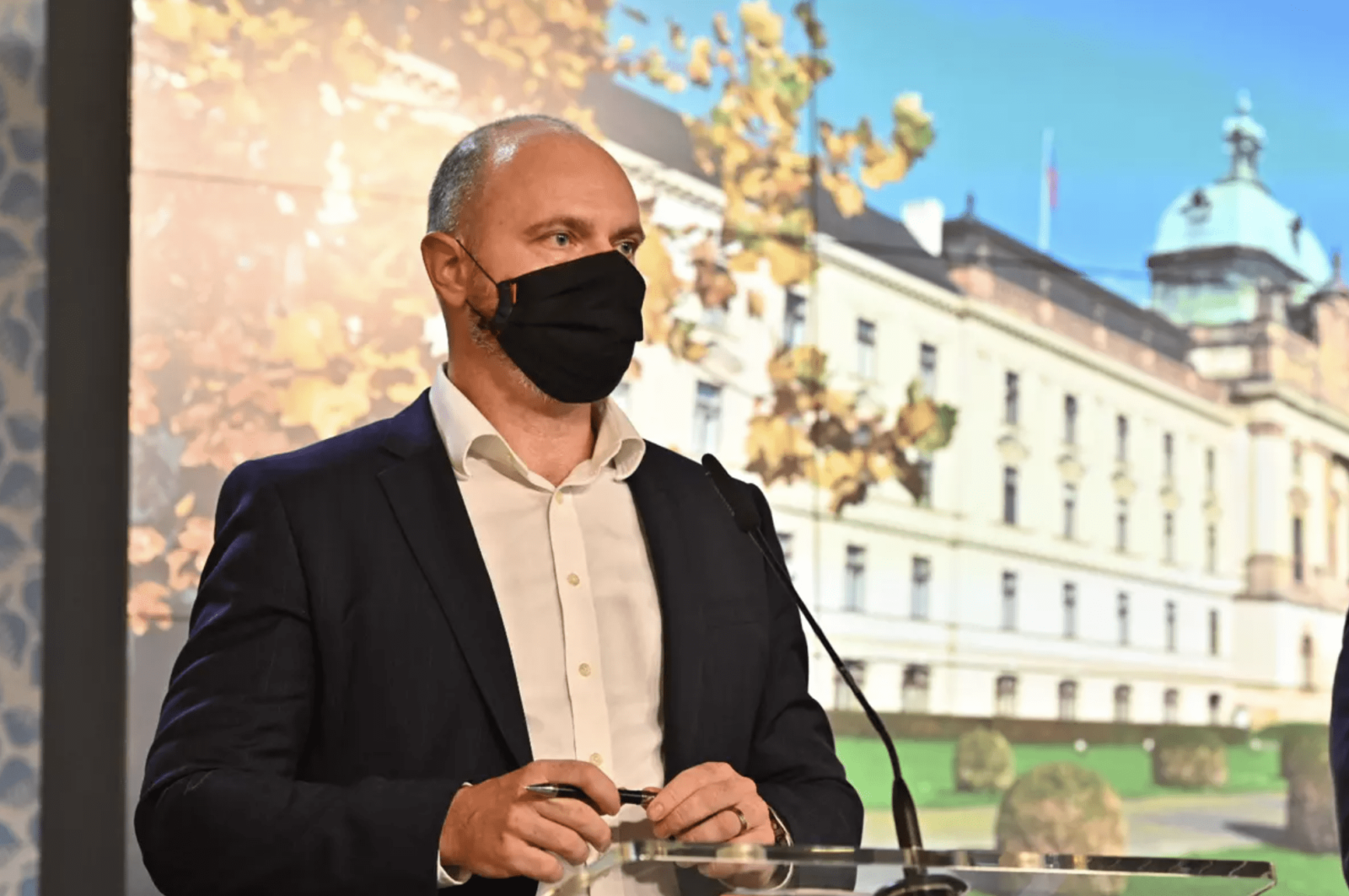 Students in the Czech Republic are asked to return home and limit their social contacts, announced on Tuesday the Minister of Education Robert Plaga (ANO). Those students who cannot return home are allowed to stay in the dormitories.

It is an amendment to the measure presented on Monday whereby all students, who were not called to work by the government – such as medics, were forbidden to stay in the dormitories.

“We have been able to agree with the Ministry of Health that students who cannot return home can stay on the campus,” Plaga said to the iROZHLAS.cz and later on Twitter.

Read: Restaurants, Bars and Clubs to Close Until November 3rd

The restriction originally required all students who live in dormitories and reside elsewhere in the Czech Republic to temporarily leave their accommodation.

However, Plaga still recommends students to leave the dormitories. “If possible, I ask everyone to return home and reduce social contacts,” he added.

The presence of students is only allowed during exams with the participation of 10 people maximum. Exceptions are valid for medicine, dentistry, and pharmacy faculties.