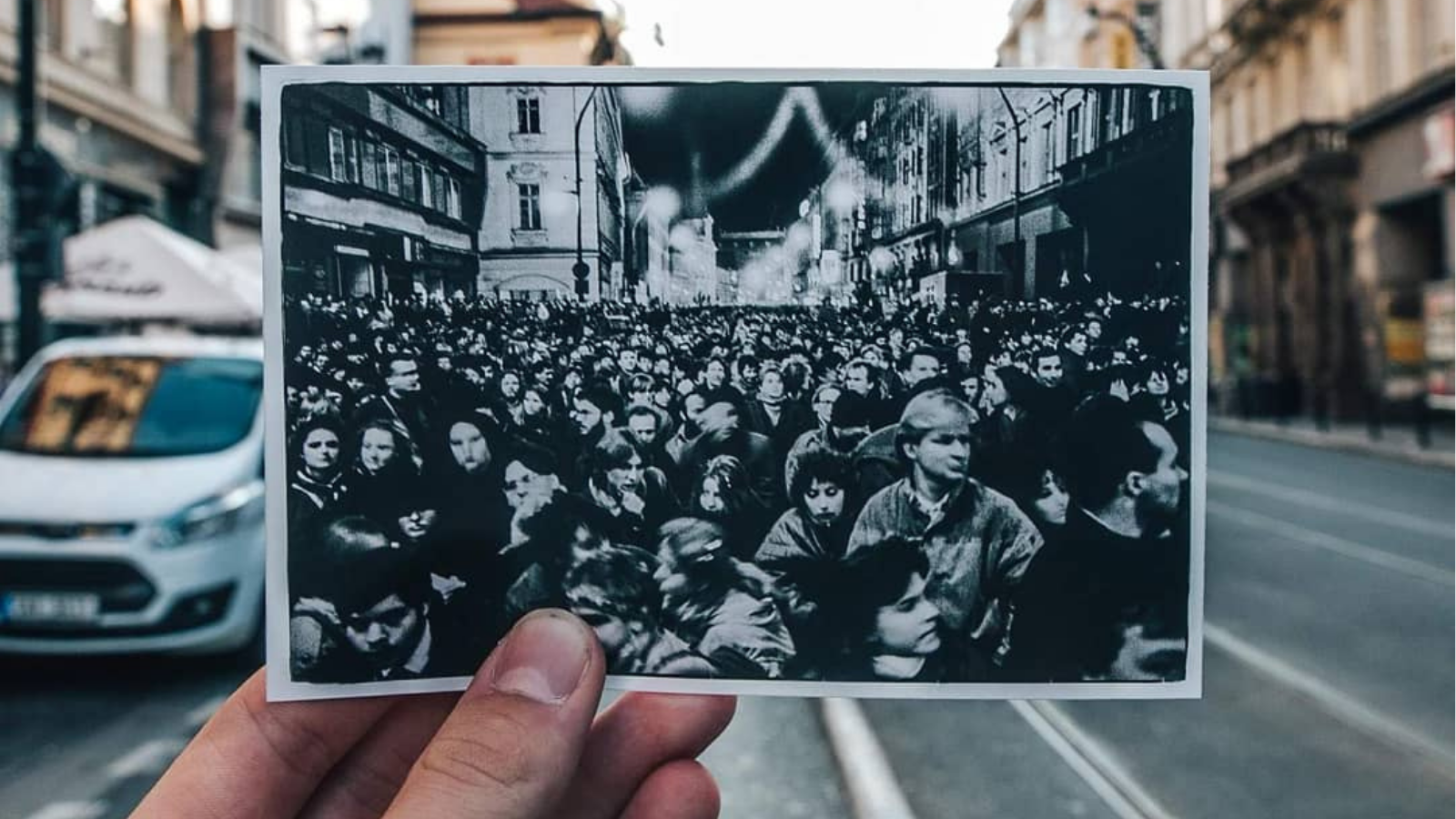 The celebrations of 17 November (“Struggle for Freedom and Democracy Day”) in the Czech Republic this year are mostly happening in the online environment, but some events will be happening in the streets despite limitations on freedom of movement because of the COVID-19 pandemic.

In the Albertov neighborhood of Prague, there will not be a stage set up, as has become traditional, but it will still be possible to light candles there to commemorate the events of 1939 when students held a demonstration against Nazi occupation in 1939, and the events of 1989, when a student demonstration started the Velvet Revolution.

Approximately 20 people are expected to march through the capital as part of a masked parade called the “Velvet Sanctification” (Sametové posvícení), and politicians are anticipated to lay floral offerings at the memorial plaque on Národní třída.

An event called the “Concert for the Future” will take the form of a live broadcast of performers and speakers, without an audience. Those planning to perform, including the band The Plastic People of the Universe, musician Tomáš Klus, and Czech-Polish pop-rock singer Ewa Farna, will do so in an enclosed space on Wenceslas Square.

Flowers are also customarily laid on Žitná Street in Prague at the memorial plaque there to Opletal and another victim of Nazi oppression, Václav Sedláček. As for the “National Promenade” (Korzo národní) celebrations, usually held on Národní třída, they will also be held online.

At 12:30 the celebrations will begin with debates that are livestreamed, and people will be able to watch Aneta Langerová perform the song “A Prayer for Marta” from the balcony of the National Theater and will be able to follow other concerts, discussions and theatrical performances online. Elsewhere in Prague, in front of the National Museum’s New Building, a pylon honoring the memory of Jan Palach, who set himself on fire to protest the Warsaw Pact invasion of Czechoslovakia, will also be unveiled. 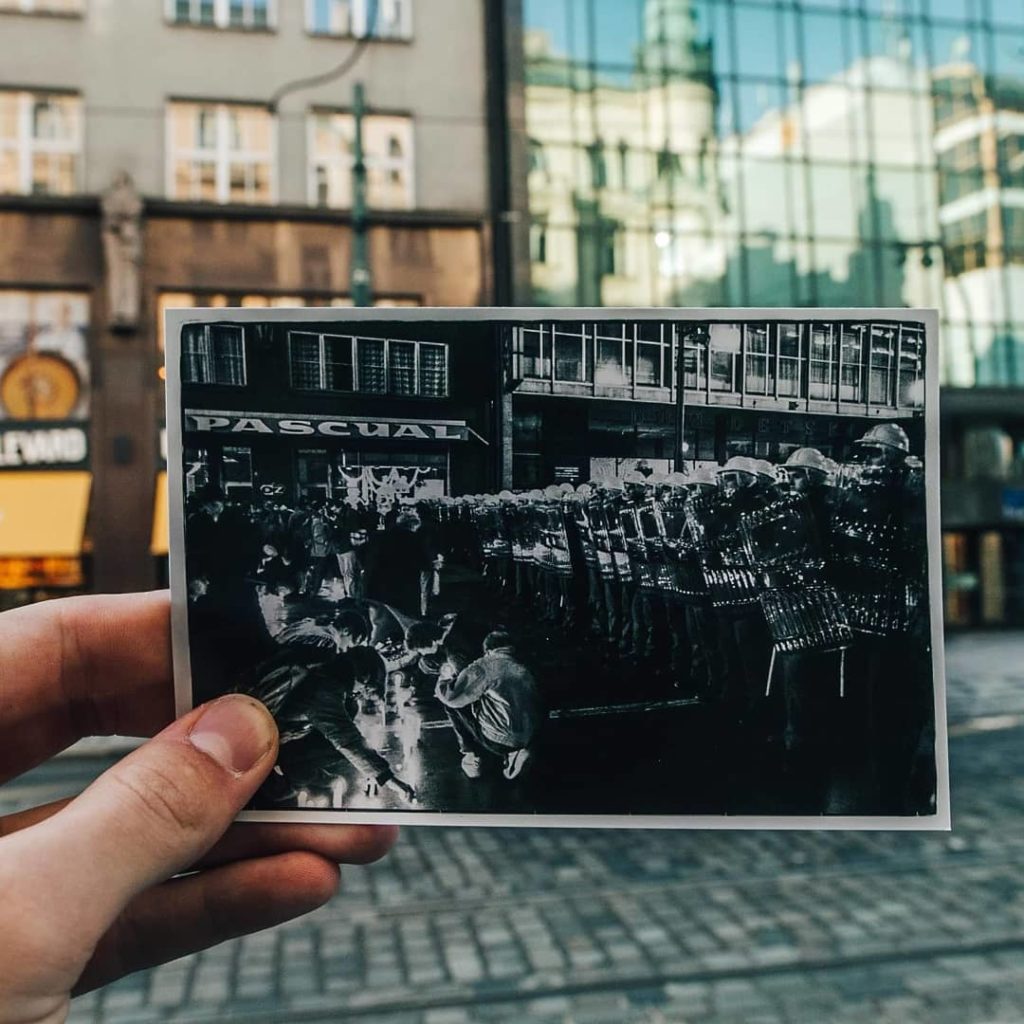 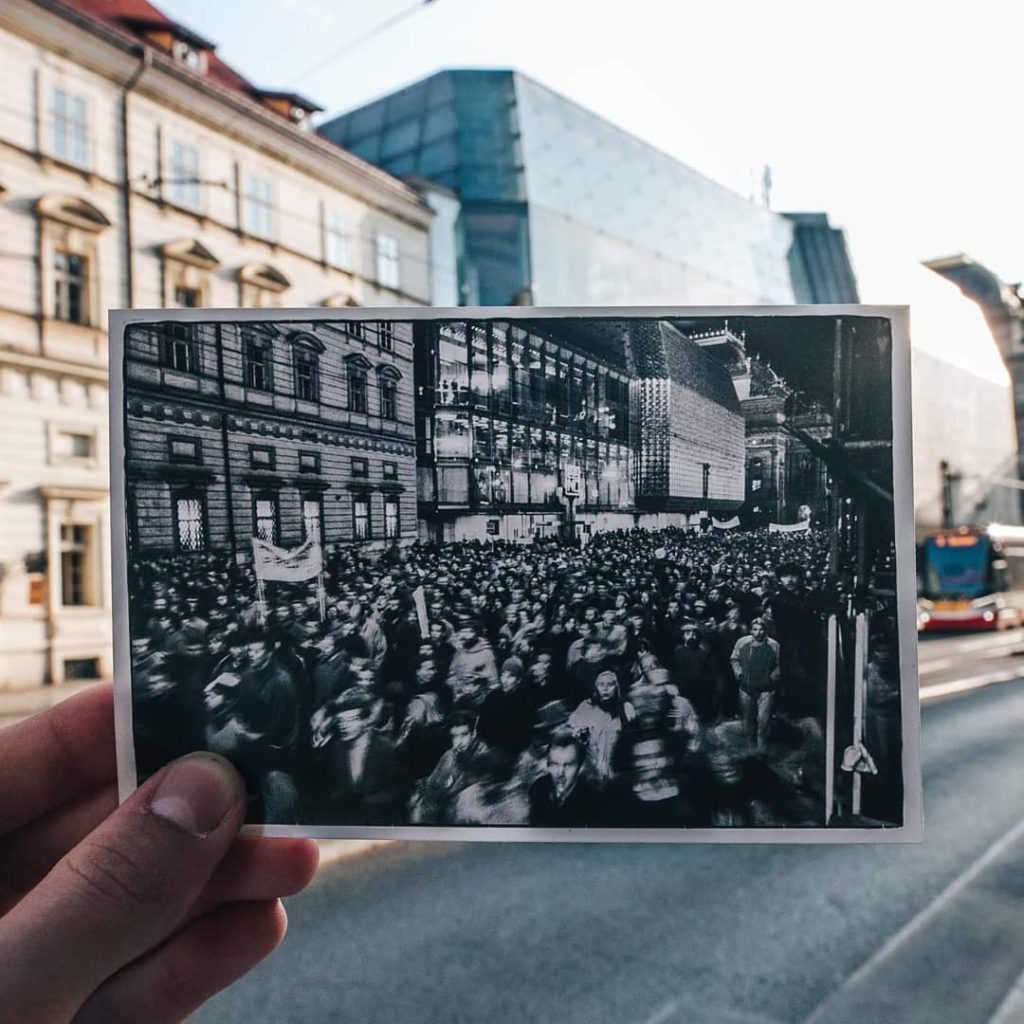 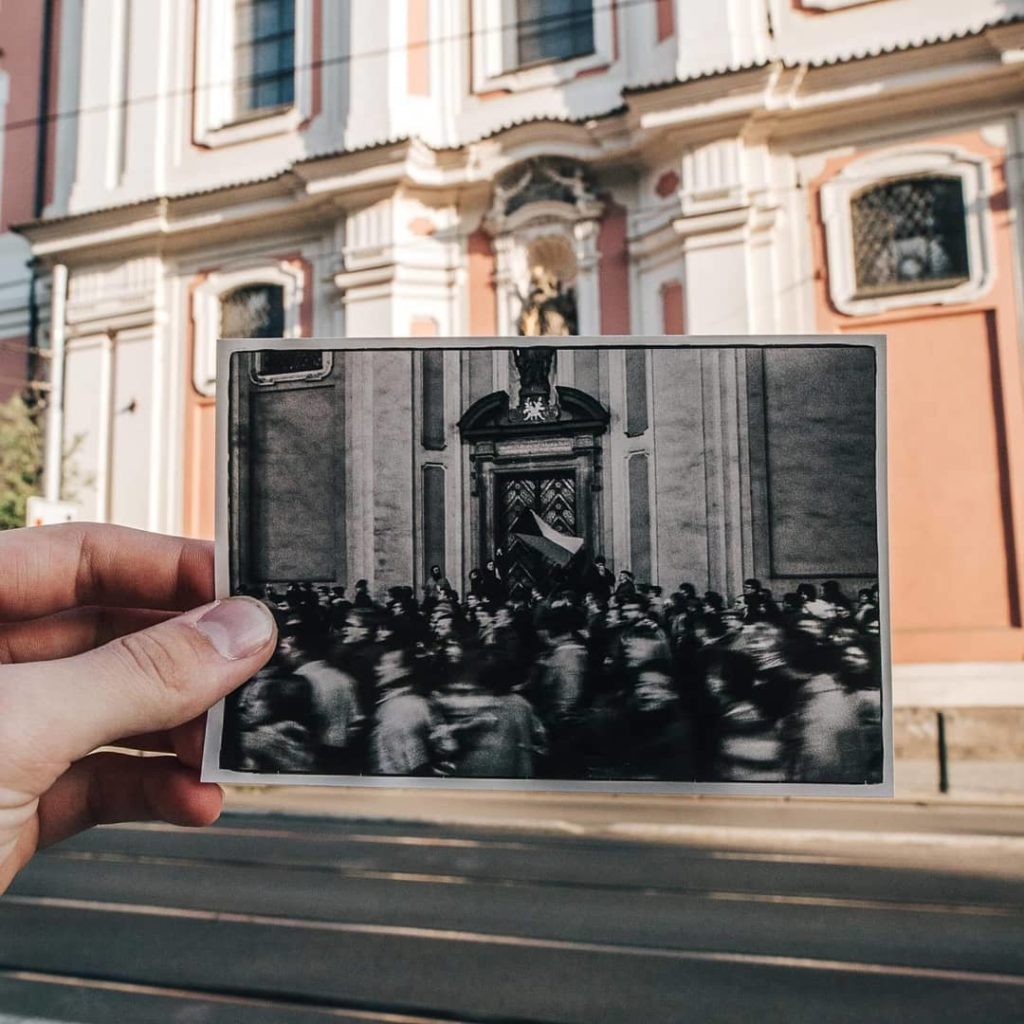 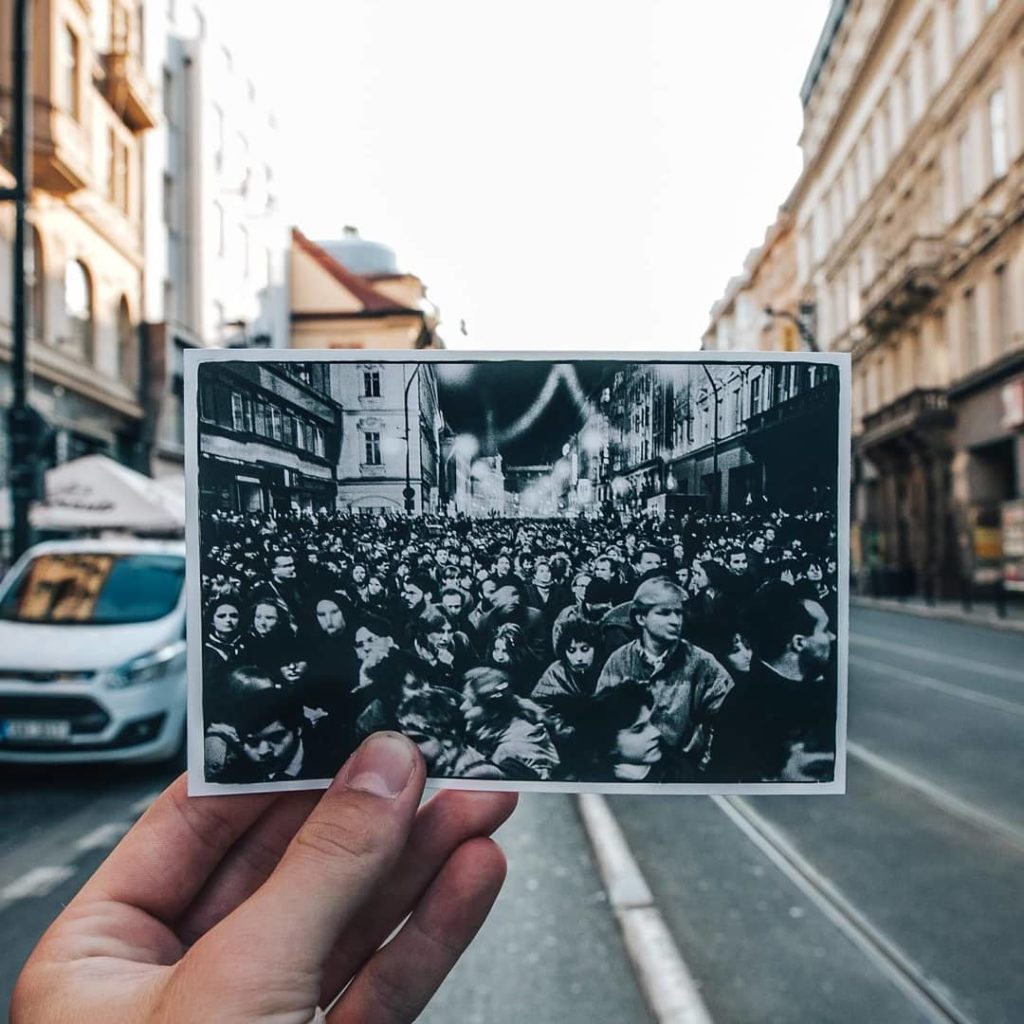