The heart of vinyl record making on Earth isn’t found in Tokyo or Los Angeles, but rather belongs to a small Czech village.

From the small town of Loděnice, population 2,008, GZ Media, or “Gramofonové Závody,” produces 60% of the world’s vinyl records, and has continually operated since 1951 despite challenges from communism, the breakup of Czechoslovakia, the inventions of the CD and digital streaming, and COVID-19.

President Zdenek Pelc has remarked that it was like the Wild West at times, having joined up with the company after it had become privatized in 1983 to steer it through his country’s division with Slovakia, and the industry-killing invention of the CD in the same decade.

Yet as DW reports, the vinyl continued to be pressed in meager numbers for punk and metal bands seeking cheap production and tiny batches. During the 1990s, just 1 million records were sold across the entire United States.

“It’s the only example I know of a product all but dying only to return,” said Pelc. “The world has too much digital information filling it up. Some people like to hold a nice package in their hand. It’s the same reason that books still exist.”

True to that authentic form, 56.5 million records were produced by GZ in 2021, from bands like Black Sabbath, Nat King Cole, The Rolling Stones, and Arianna Grande, and the company hopes their production to top 140 million annually by 2024. 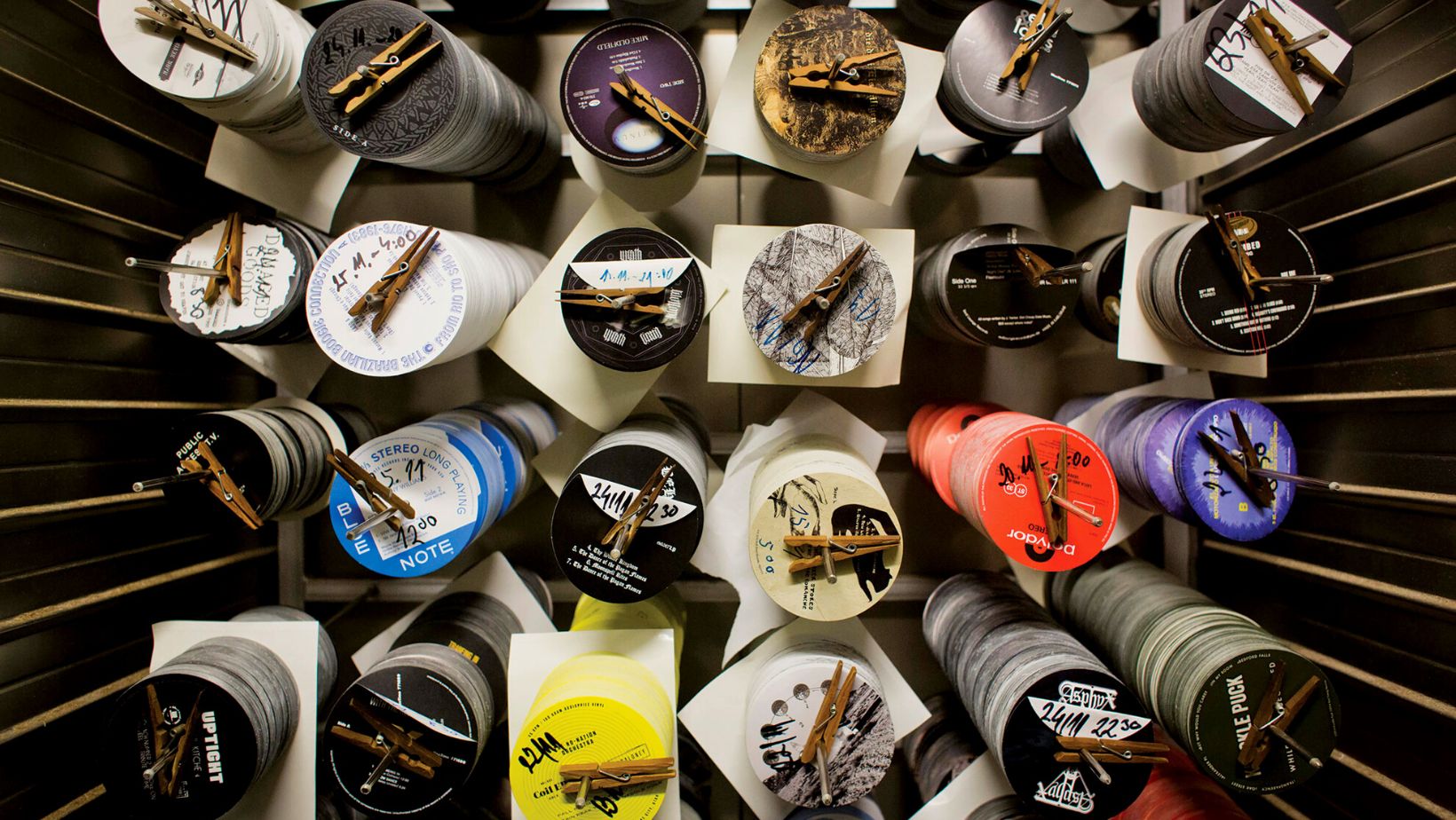 Hope is the keyword, as Brexit, failing trade deals between the U.S. and EU, COVID-19 lockdowns, the War in Ukraine, and new energy crisis have ceaselessly complicated the world’s supply chains across the last decade.

Though GZ and the record industry was supported once again by music lovers’ desires to have the physical product in their hands. The company found that people stuck at home during the pandemic with too much time and nothing to spend money on decided to augment their album collections.

Pelc reiterates the importance of adaptability. GZ has no intention of expecting westerners to continue supporting that industry, and hopes to expand out into Asia, particularly in the face of the energy crisis which has driven Czech energy costs to the highest in the EU.

Pressing vinyl requires heat maintained at 320°F (160°C) for essentially all day, and that is costing a fortune at a time when the EU is nearing a period of gas rationing.

“We always remain ready to adapt,” said the president “Vinyl is big now, for instance, but in 10 years, who knows?”