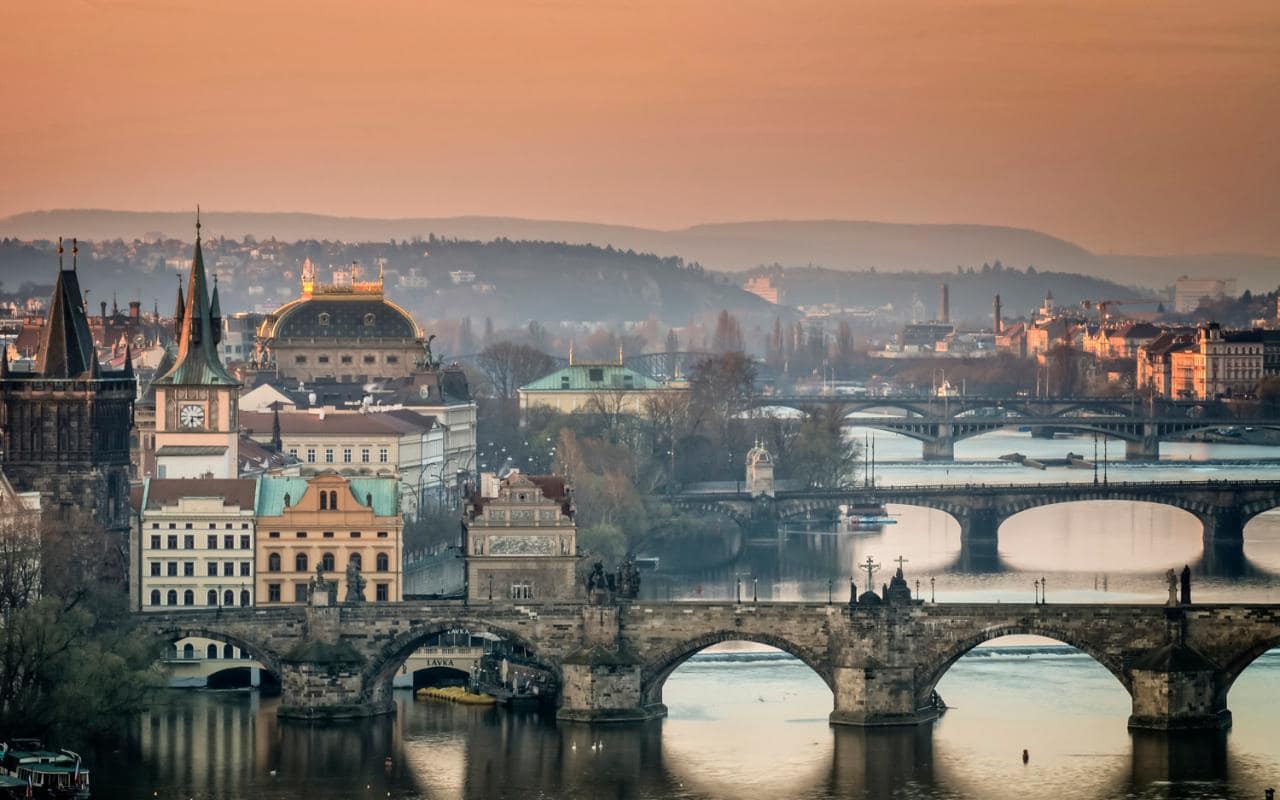 Mayor Zdeněk Hřib craves a new and improved website for Prague city. The cost should be around 19,8 million CZK, not including VAT. The tender notice was decided on Thursday, November 12 by Prague’s councillors.

“The corona crisis has shown how important electronic communication is between a city and its citizens. We, therefore, need to invest in it,” explains Hřib. The new website should supposedly correspond with today’s standards and enable a connection to the website Praguer Portal (Portál Pražana), which allows metropolitan citizens to communicate with their local authorities online.

Apparently, the sky-high price is adequate. Mayor Hřib justifies the expected cost: “It coincides with the complexity of such authorities as Prague City Hall. It [the price] also entails consecutive maintenance service. To compare, the price is 20 times lower than it would be for a single-purpose e-shop selling highway stickers from the government or 50 times cheaper than the former implementation of the OpenCard system.”

“I agree with the thought, I only find the amount [of money] to be extortionate. We will continue to watch how much of the expenditure will eventually return and if Prague citizens will be using the site,” said Jiří Pospíšil (TOP 09).

The new portal should provide users with information from different agendas, about current events in the city, its districts, and metropolitan organisations, the same way it did up until now.

According to the document, the preparation and development of the website should cost approximately 14 million CZK, while the remaining 6 million CZK will cover maintenance support of the portal for two years.