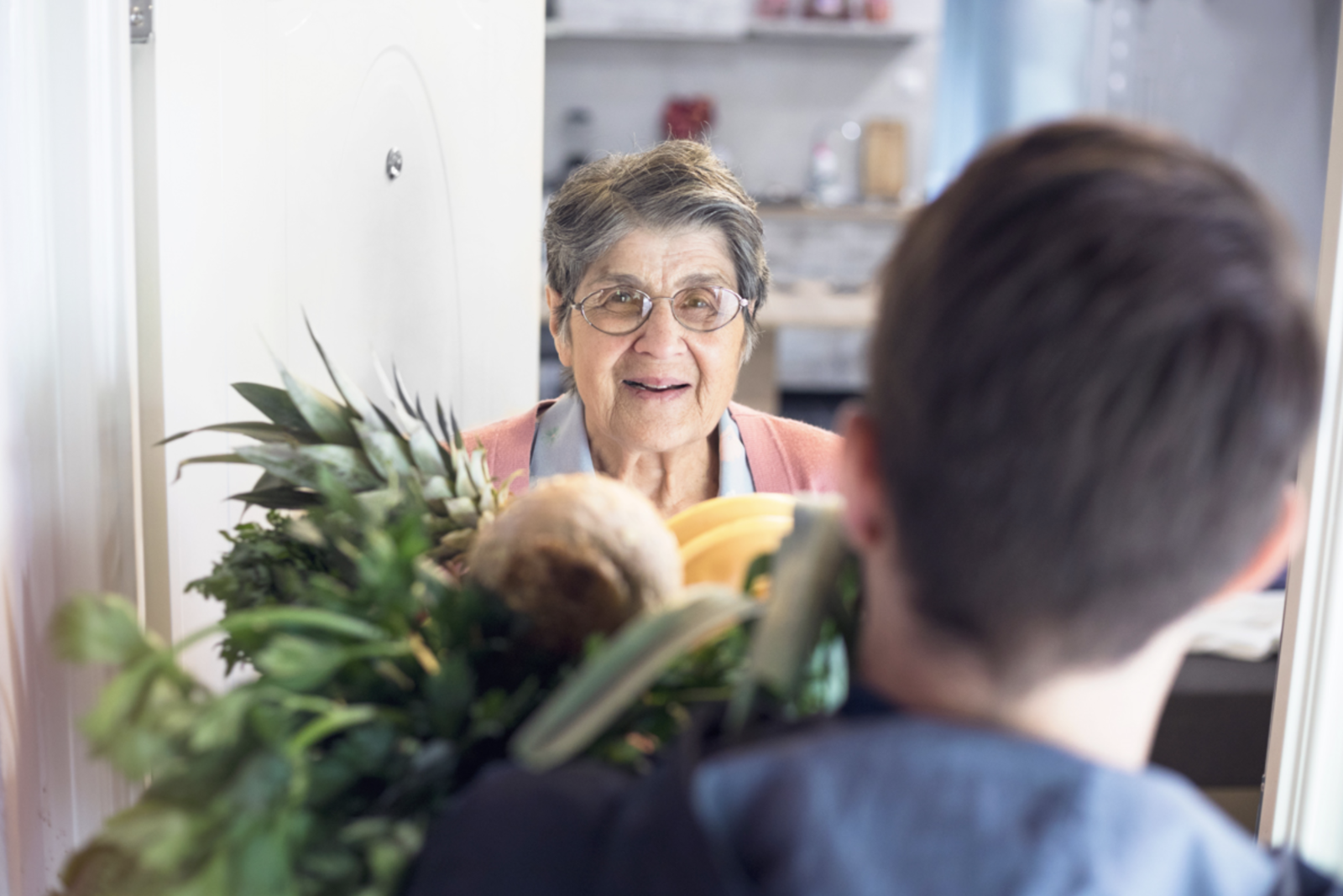 Sousedska Pomoc is a new project that aims to organize volunteers delivering items to people who cannot or cannot make purchases.

“On the morning of Saturday at 14.03. (around 7 am), I saw a CT24 news report about how people in Ceske Budejovice were starting to help each other with shopping,” said the founder Lukáš Huňka.

“People were organized into small groups in which everyone has a task: one is calling seniors asking if they need something, another one creating shopping lists going out to the shop and procuring the goods. This was all being done using pen and paper. At that moment I thought the digitalization of this concept could be a great idea.”

39 hours later the website is up and running: Sousedska Pomoc

Don’t hesitate to register and get involved as a volunteer, either as a courier, caregiver, or dispatcher.

It’s all effectively simple, volunteers are assigned into groups based in their location and the area they will cover (volunteers from Prague don’t necessarily have to know what is happening in Kladno.)

Due to the combination of a simple idea, luck, and a couple of dedicated people we have been able to assemble more than 500 volunteers in 24 hours from more than 200 locations in the Czech Republic.

“We are fully dedicated to carrying on within this project. Massive gratitude to everyone who sacrificed their free weekend and spare time,” said Huňka.

Coronavirus: Five Tips if You Have to Work From Home

Coronavirus: How to Proceed If I Feel Symptoms