The tenth edition of the Signal Festival of digital and creative culture returns to Prague next month, lighting up the city for four days of exhibitions, tech-based displays and performances spread over 14 locations.

The festival – which is the most visited cultural event in the Czech Republic – will take place from October 13th to 16th, featuring work from many artists including world-renowned Turkish new media artist Refik Anadol and Czech designer Maxim Velčovský.

Visitors can visit nine of the 15 exhibitions free of charge, with the remaining displays available with a Signal Plus pass currently available for 240 Kč on the festival’s website. A VIP pass allowing viewers to skip queues at all 15 locations and access food and drink catering is also being sold for 1690 Kč.

Speaking to Prague Morning, Signal Festival director Martin Pošta said the tickets are “very important to support the future of the event”.

“It’s not for profit and it’s very affordable,” he said. “It allows us to keep being creative.”

“We aren’t just promoters of art, we produce it. These works have been created especially for the festival.”

Pošta recommends visitors set aside two nights for the festival as “it’s not possible to do it all in one”. An app with an interactive map of the exhibitions is available free of charge. “Pick a starting point and make your way through,” he said.

The festival has been designed with two routes through the city – one in the centre and one through the up-and-coming Vršovice area in Prague 10, where Signal exhibitions have never been displayed before.

“We’re excited to be exploring a completely new area of the city,” Pošta said.

Included in the city route will be Refik Anadol’s large-format projection, which Pošta described as “Prague data-based art sculpture”.

Analysing large amounts of data provided by the city of Prague, Anadol has produced a “site-specific installation” that will be displayed in the Centre for Planning and Development of the Capital City of Prague (CAMP).

The exhibit will be available with Signal Plus and VIP passes. 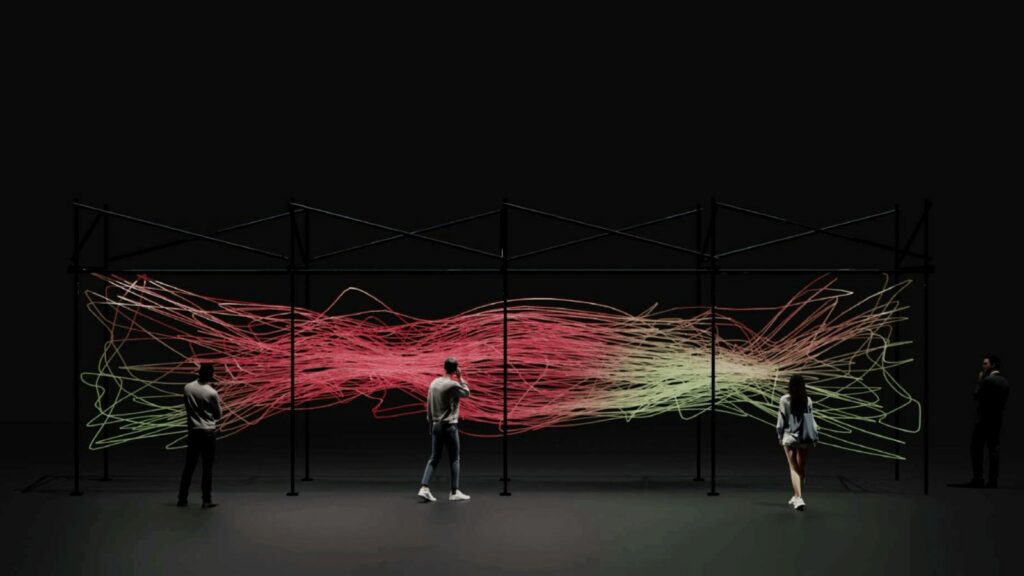 Another exhibition highlighted by Pošta is Forum Robotum: a “robot safari” designed by engineers from the Czech Technical University in Prague (ČVUT) Faculty of Electrical Engineering, where visitors “will be able to interact with robots in their natural habitat”. 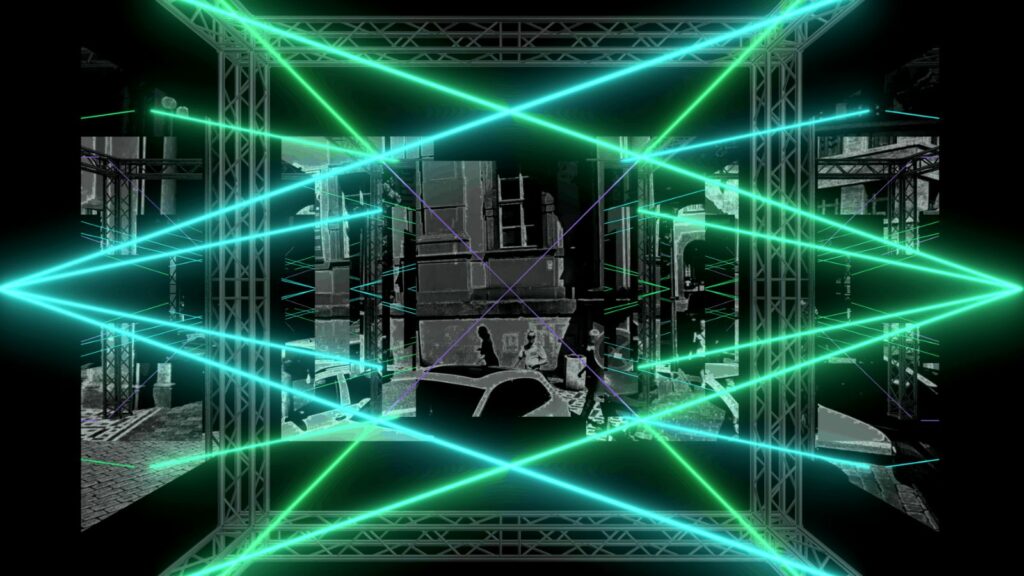