Will the Railway Connection to Prague Airport be Ready in 10 Years?

The rail link between the capital and the country’s largest airport is on its way.

The construction will have a significant impact on Prague’s Holešovice district in the area of Bubny and Vltavská, which will be changed beyond recognition.

The new railway “arch” will be created between Holešovice – Dejvice – Veleslavín – Ruzyně and Kladno.

Project of the decade

Martin Kupka (ODS), Minister of Transport, spoke of the historic moment on the occasion of the launch of the modernization of the line in Holešovice. “It is the first construction step towards building a new district, a new heart of Holešovice,” the minister said, adding that “up to 25,000 new Prague residents will live in the Buny-Zatory area”.

“As soon as the high-speed rail is in operation, Prague will finally have a comfortable connection to the airport. After all, our capital and Dublin are the last capitals where people have to travel to the airport either by bus or taxi.”

“This is one of the environmentally friendly modes of transport, which is preferred from the point of view of the European Union,” said Veronika Ladmanová, Head of the Representation of the European Commission in the Czech Republic. 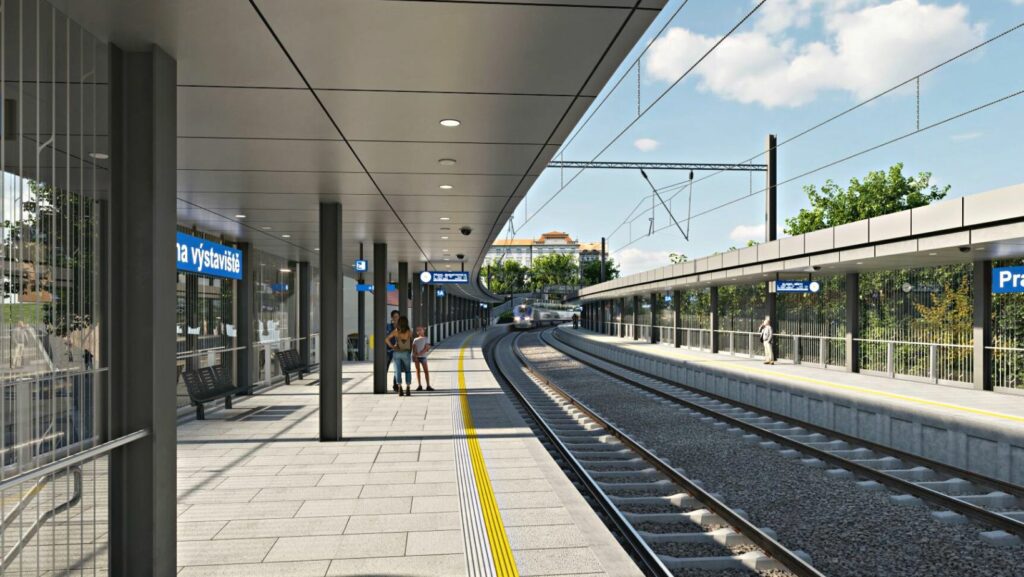 The construction works should cost a total of CZK 3 billion, with 85% of the costs covered by EU funds.

The Railway Administration will build not only a modern double-track line but also new railway stations. One of them will be closer to the Vltavská metro station, while second station will be built on the edge of Stromovka near Výstaviště.

Thanks to the Prague-Airport-Kladno high-speed rail, traffic in the capital will also be significantly relieved, as the current connection between the metropolis and the Kladno region is insufficient.

This is despite the fact that most people travel to Prague from this direction. It can therefore be assumed that the number of cars on the streets of the city will decrease. 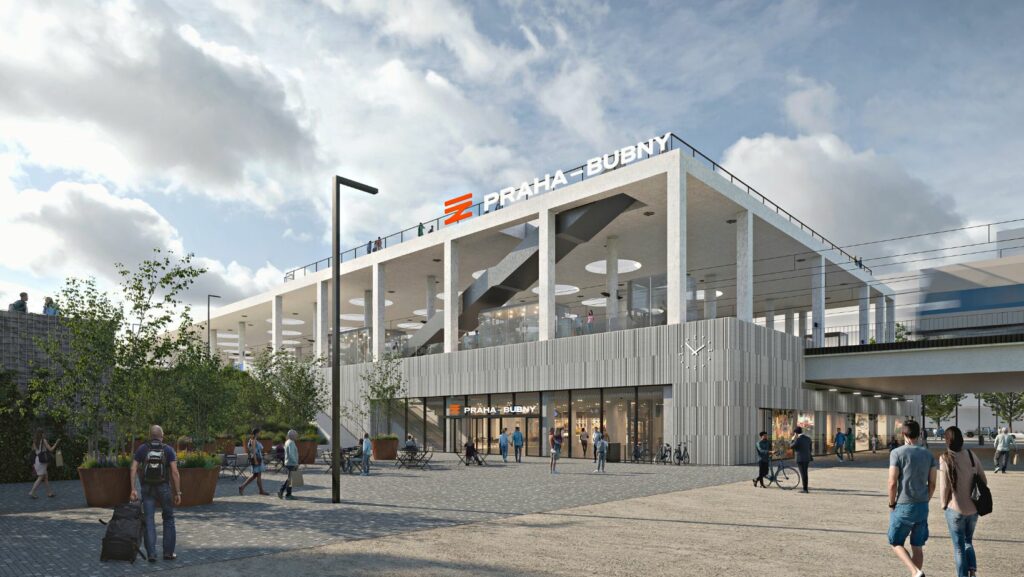 The modernization of the short section should take about two years. The construction of the branch line will be carried out in further stages in the following years.

The most optimistic forecasts say that the first trains could be running to the airport in 2030.

Petr Hlaváček (STAN), the outgoing deputy mayor for territorial development, is equally optimistic. “I am looking forward to tapping the foundation stone of the Vltava Philharmonic, and to the first trains bringing the first spectators directly from the airport within 10 years,” he said, referring to another major investment worth billions planned by the capital city in Holešovice.