Prague as a Local: Kinský Gardens

Kinský Gardens are an area of 22 hectares located in Prague 5, on the southeastern slope of Petřin Hill and separated from the other Petřin gardens by the Hunger Wall, built by Charles IV.

The best idea is to use the entrance gate on the top of Petřín Hill, between the Rose Garden and the Strahov Dormitory. In the garden, you will find a wooden church and the Kinský Summer Palace with a National Museum ethnographic exhibition.

Woods originally occupied the area and then were replaced by vineyards. Prince Rudolf Kinský bought several vineyards on the hillside of Petřín intending to build an extensive garden and a summer residence.

The Kinský Folly, located between Lesser Town and Smíchov, is now called the Kinský Summerhouse. Was built between 1827–1831 by the architect Heinrich Koch and since 1901, this unique summerhouse is an ethnographical museum.

In 1922, the museum became part of the National Museum. It documents the traditional folk culture of the Czech lands, Bohemia, Moravia and Silesia, presenting everyday rural life in the 19th and 20th centuries. The ethnographic exhibition is open from Tuesday to Sunday from 10 am to 6 pm for only 70 CZK. 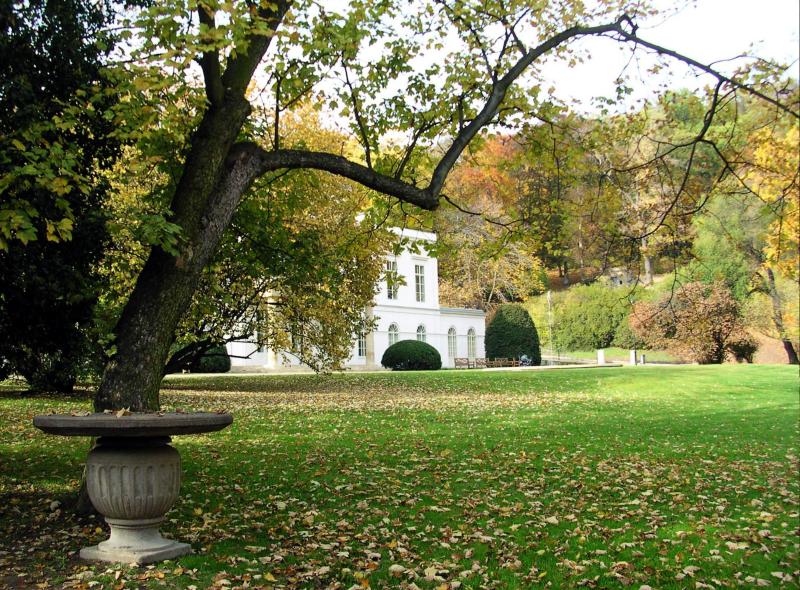 After visiting the museum, you can visit the unique church of the Archangel Michael (Chrám sv. archanděla Michaela na Petříně), also called St. Michael’s Church, a traditional Ukrainian wooden church. This small wooden Orthodox church with a shingled roof, situated in the Kinský Gardens, is a typical folk wooden building from the 18th century, brought to Prague in 1929. The church is part of the collection of the Ethnographic Museum.

Have a pleasant walk while discovering the beautiful buildings and nature this garden has to offer. Get lost in its mysterious spots and waterfalls. The zig-zag paths will take you to several beauties of nature.

The Kinský Gardens are a perfect place to spend the afternoon, wandering around and getting to know the magnificent history of Prague and the Czech Republic, both at the Summerhouse and St. Michael’s Church. 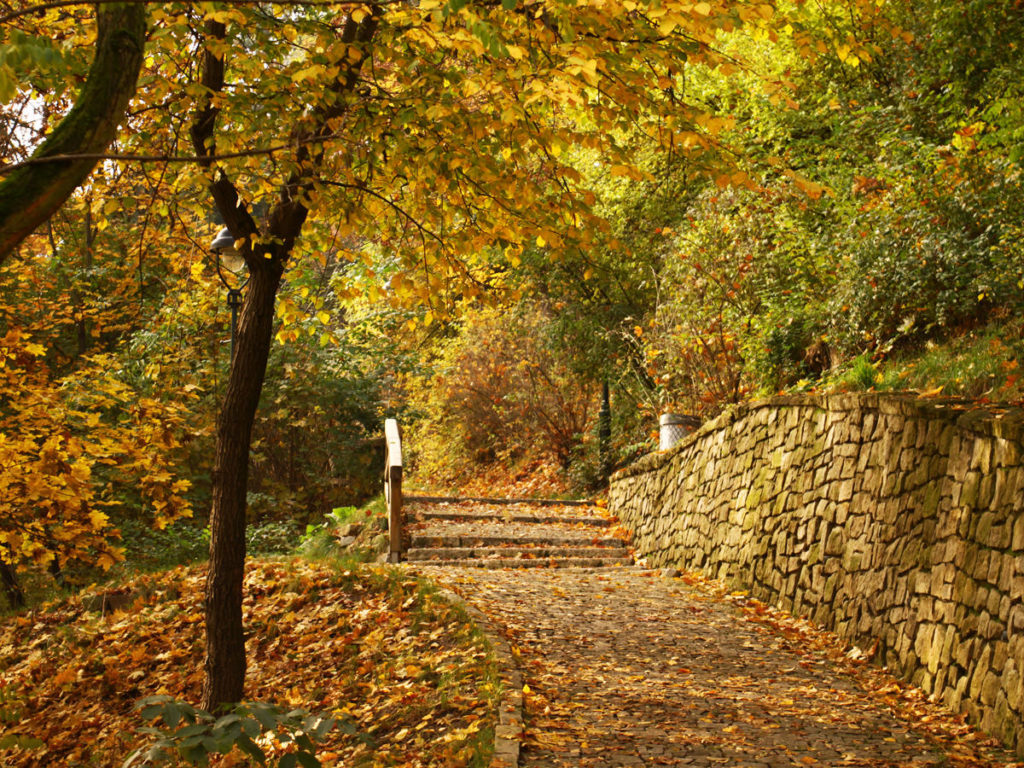