Prague Airport has introduced a long-term concept and development of the airport as a response to the increasing number of passengers in recent years.

The Ministry of Finance approved the investment in the first stage of the enlargement of Terminal 2 of approximately CZK 16 billion.

About CZK 9 billion is invested directly in the extension of the terminal, while the remaining CZK 7 billion in related constructions, such as taxiways, a parking or an elevated road and other traffic routes in front of the terminal.

Andrej Babis said Wednesday the Vaclav Havel Airport is planning to expand its Terminal 2, which currently serves flights to the visa-free Schengen zone countries, and will build a new runway by 2028, among other things.

“The development will be financed from the airport’s resources and will not burden the national budget in any way. The projects will lead to the modernization of the airport and make the transport more efficient to maintain high passenger comfort,” says Alena Schillerová, Minister of Finance.

The number of passengers using the airport could jump to 30 million a year.

After the completion of the first phase of the extension of Terminal 2 in 2028, a total of 9 new aircraft contact points with boarding bridges and gates for short and medium-haul flights will be added. However, there will also be five alternative aircraft available for handling long-haul flights.

The development planned over the next six years will see an additional 50% retail space by 2026, according to Jiří Petržilka, Executive Director Non-Aviation Business at Prague Airport.

“We just finished the biggest duty-free tender process to date, a five year contract, which was won by Lagardère Travel Retail” he added.

“The first new shops will open in January 2020 and the retail refurbishment will be finished by June 2021. There are three phases of reconstruction and after three months, the first set of stores will be completed and open. It’s been one of the most interesting tenders we’ve ever done, especially for the Travel Essentials part of the business for which were not able to provide passenger data,” he said.

“We want to build an airport city, even though it’s not easy to build and you have to overcome a lot of bureaucracy. It’s the most important project in the history of Prague Airport.”

“We are currently in the first phase of designing – phase one – for development of Terminal 2, where all the traffic will be centralised. But we have to reconfigure the whole traffic system and then phase two development will start in 2022.”

The airport has reached capacity, with 16.8 million passengers using it last year and 17.7 million expected this year. 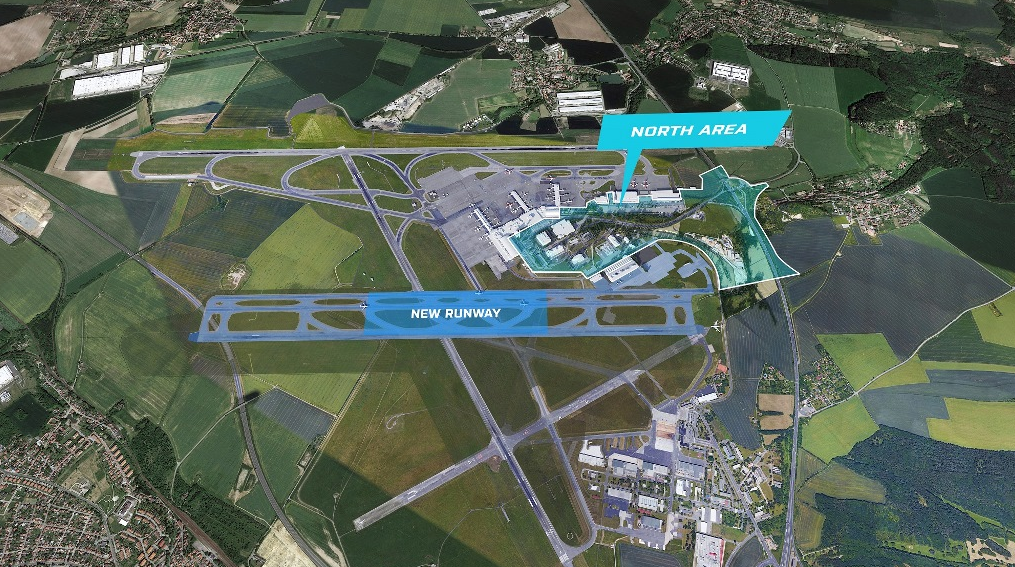 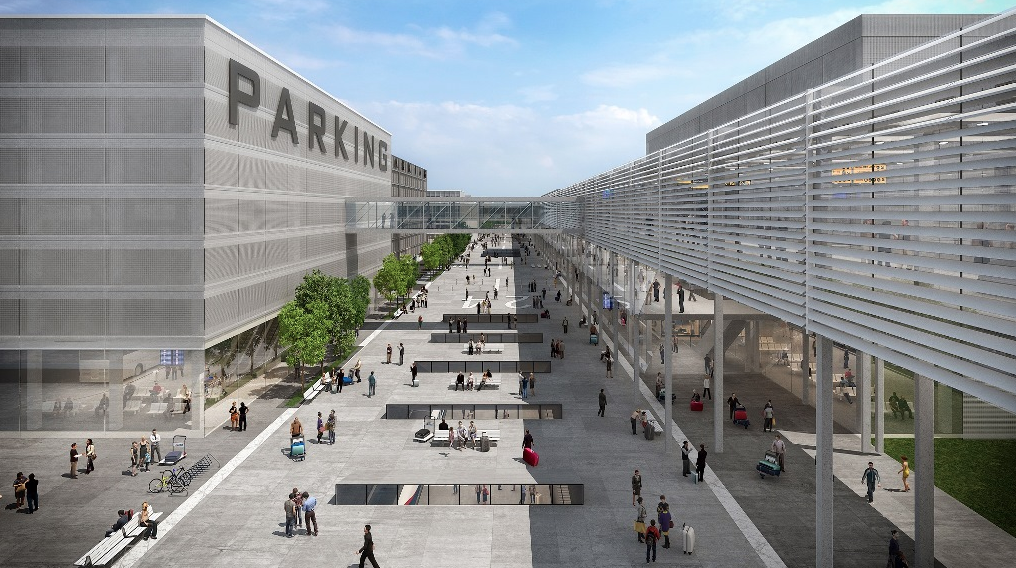 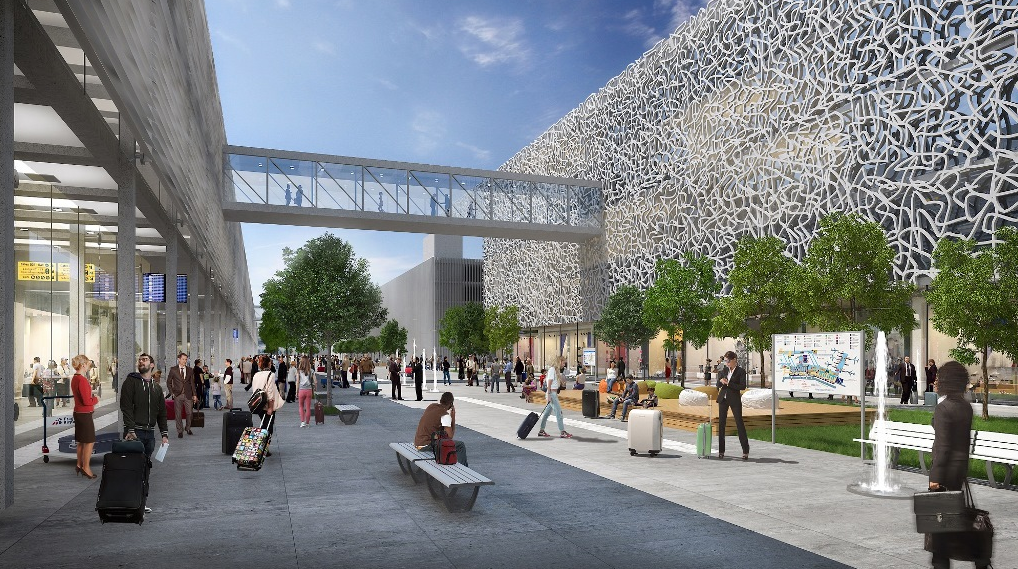 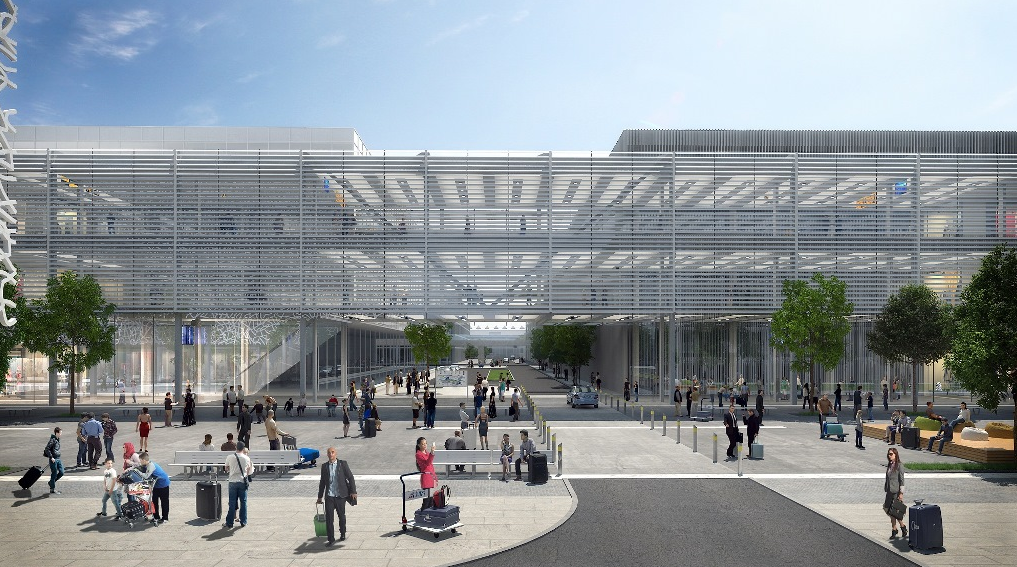 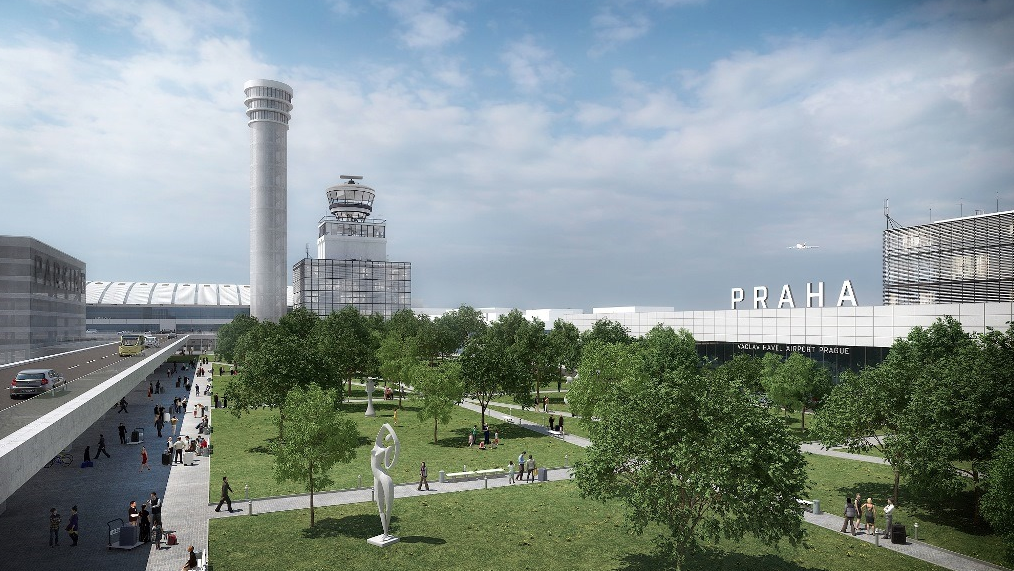 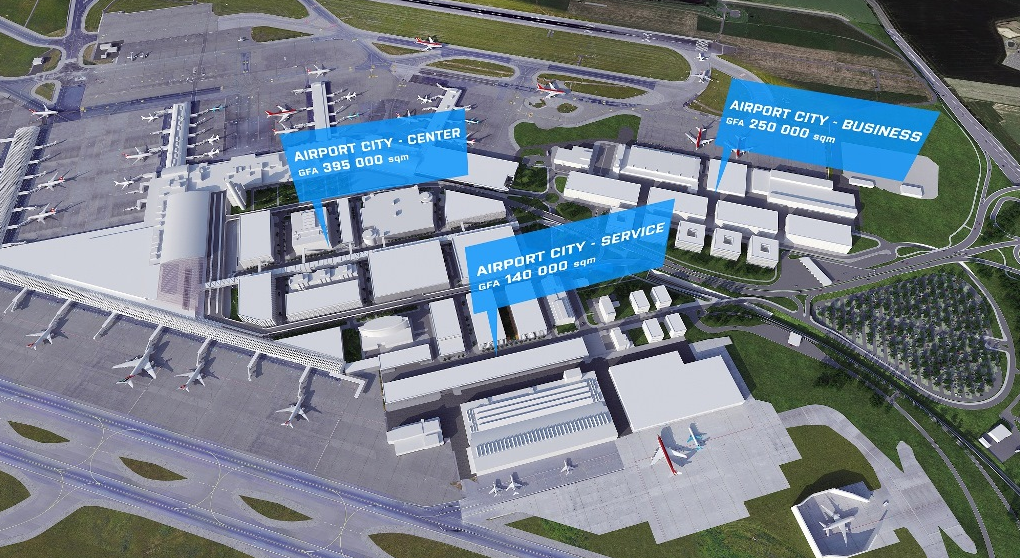