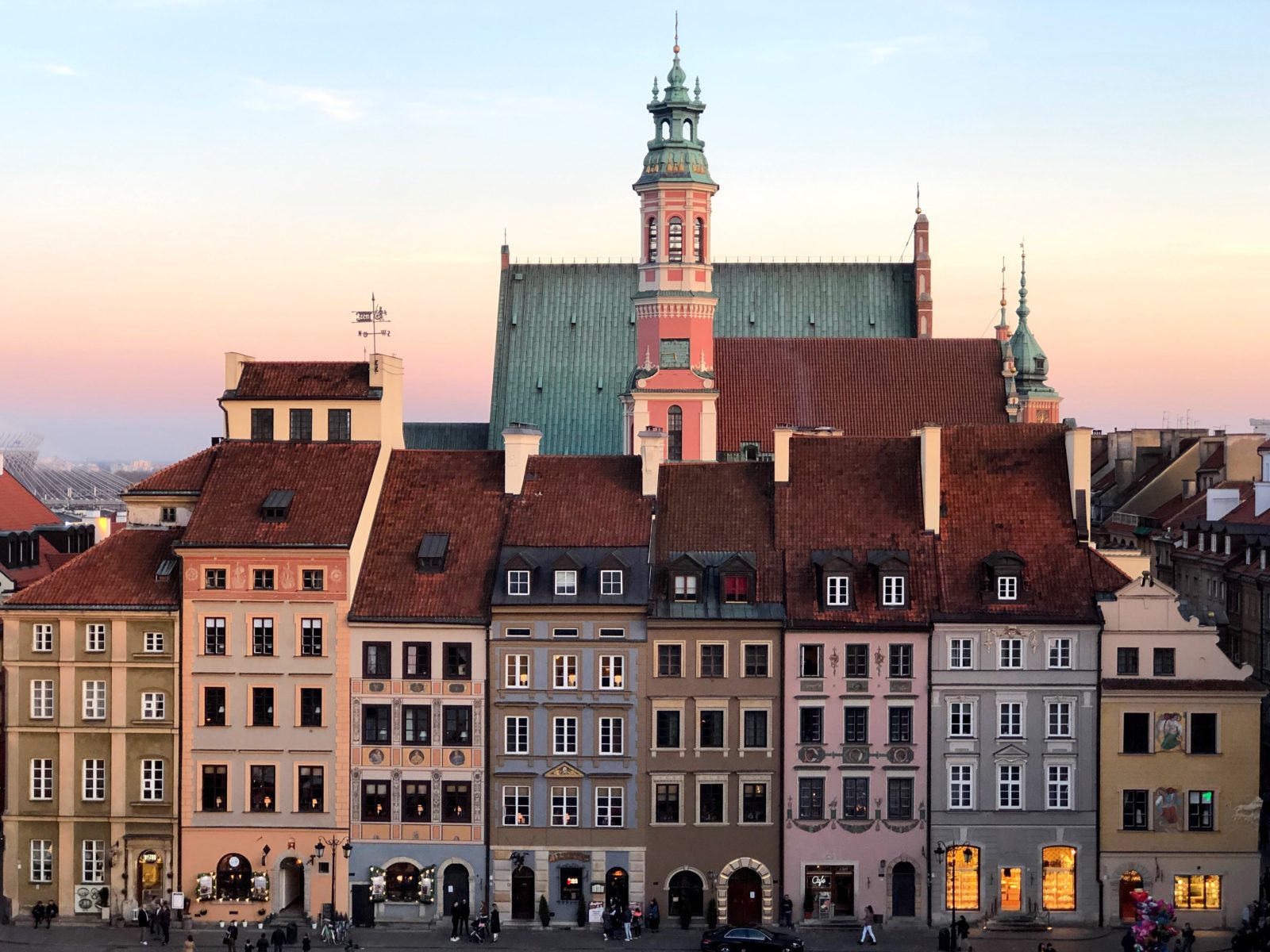 Poland is to open its borders with EU countries as of June 13, Prime Minister Mateusz Morawiecki announced in Łochów, north of Warsaw, on Wednesday.

The PM added that as of June 16, Poland will relaunch international flights, but noted that carriers “will probably need a week, or two or three, to prepare a flight-connection network.”

“In some countries…this pandemic is still behaving in a very disturbing way, so for now we limit this decision (opening borders) to European Union countries,” Morawiecki said.

Poland closed its borders to foreigners in March to stop the spread of the coronavirus. However, it has been progressively loosening restictions on public life, with shopping centres, hotels and restaurants all reopening in May.

Poland has seen a recent rise in infections, mostly centred around coal mines in the south. On Monday 599 new cases were reported, a record.

As of Wednesday morning Poland, a country of around 38 million people, had reported 27,668 cases of the coronavirus and 1,191 deaths.