The City of Olomouc is set to sign a contract with transport company Bolt, which will begin offering an electric scooter rental service to its residents starting this month.

‘Bolt has come away with positive experiences from various cities in terms of how to offer electric scooter service at a high level, and we are also hoping for good cooperation in Olomouc. It is of primary importance to us that riding a scooter would be safe for both riders as well as fellow road users’, stated Olomouc Mayor.

Patrik Zaoral’s Eagle Scooters, which started operating in May and Rekola will be the main two competitors.

Electric scooters can be rented using the same Bolt app that is used to order a car. To do so, users can click on the scooter icon located in the upper right-hand corner of the app and the app will switch over to scooter rental mode. The app displays the location of scooters in the city, with it being possible to unlock the desired scooter using its QR code.

When you have ended your ride, park the scooter in safe location so that it does not obstruct traffic, preferably in the vicinity of a bicycle-park. Specific areas are marked on the map found within the app. Scooters are disinfected during the day and collected at the end of the day for charging.

The new scooter weighs 17kg, which makes it the lightest model used in scooter sharing. This reduced weight is achieved through the scooter being made of 90% aluminium.

The scooter features inflatable tires that help ensure better grip and smoother, safer rides. It can go for more than 40km on a single charge. Its maximum speed is 25km/h. But this is obviously limited according to local regulations.

Currently, you can rent a Bolt scooter in Portugal, Poland, Lithuania, and Slovakia. The new model is already available to riders in Faro, Warsaw, Krakow, and Bratislava.

Bolt, founded in 2013, has raised more than $200 million from investors, including Daimler and China’s Didi Chuxing Technology Co. 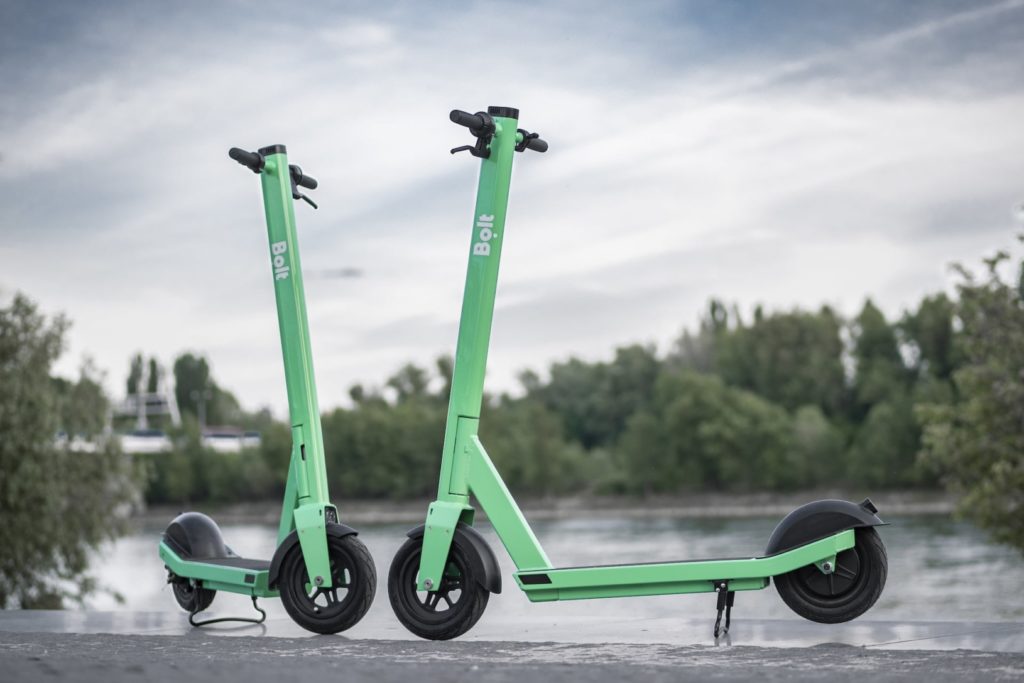 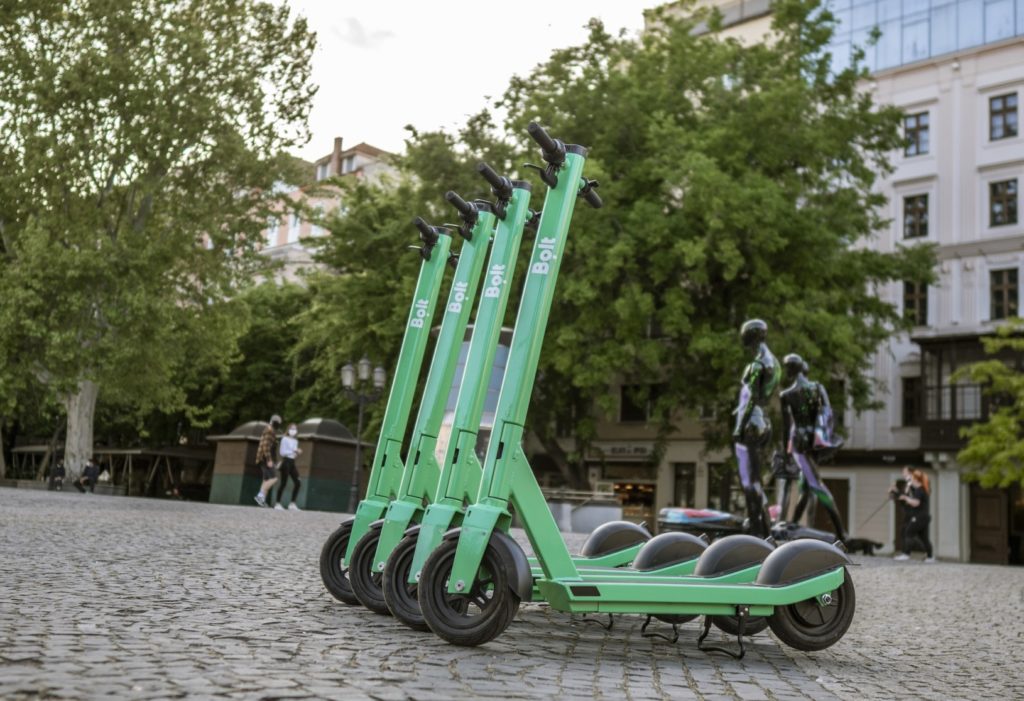