U.S. cybersecurity company NortonLifeLock Inc said on Tuesday it has agreed to buy London-listed rival Avast Plc for up to $8.6 billion in cash and shares to create a leader in consumer security software.

Vincent Pilette, chief executive of NortonLifeLock, said his company was strong in identity theft protection whereas Avast was strong in privacy.

“We both have the vision of a common platform, where frankly we really have scratched the surface,” he said in an interview.

Founded and based in Prague, Avast is a pioneer of “freemium” software, whereby basic applications are free and subscribers pay for premium features. It had 435 million active users at the end of 2020, of whom 16.5 million were paying.

NortonLifeLock, previously known as Symantec, was renamed after it sold its enterprise business to Broadcom in 2019, leaving it focused on consumers. It has a larger premium business selling products to combat viruses, spyware, malware and other online attacks.

Pilette said freemium and premium could successfully coexist, with the former educating consumers about the value of security and creating demand for advanced products.

Avast shareholders will be entitled to receive a mix of cash and shares, with majority cash and majority stock options available, the companies said.

Based on NortonLifeLock’s closing price of $27.20 on July 13, the day before market speculation started, the deal values Avast’s equity between $8.1 billion and $8.6 billion, depending on how shareholders vote to receive payment.

Shares in NortonLifeLock, however, have fallen since the talks were announced and closed at $24.15 on Tuesday.

The combined company will be dual-headquartered in Prague and the U.S. city of Tempe, Arizona. 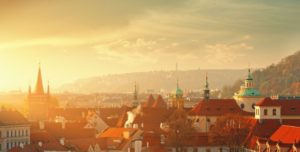 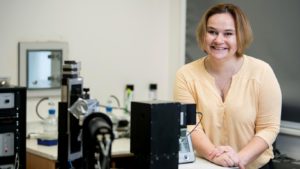 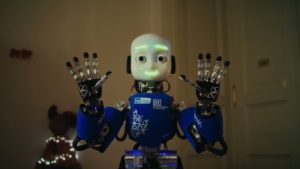 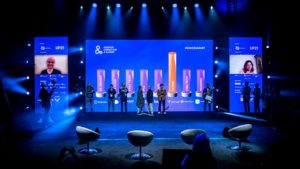 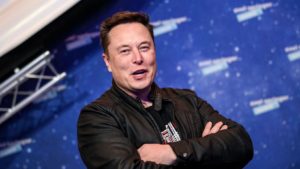 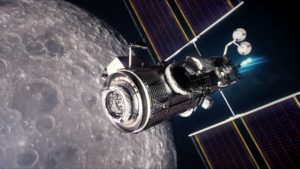 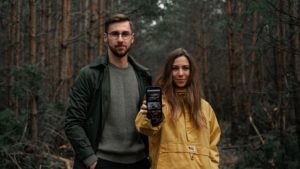 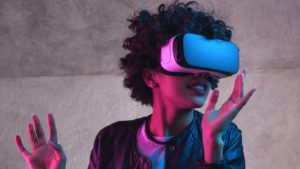 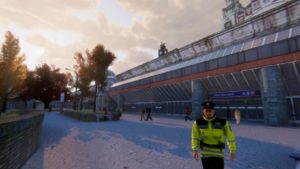 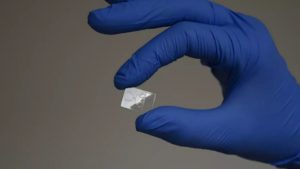 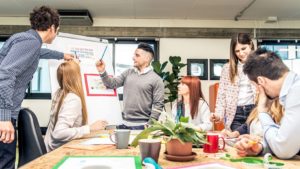 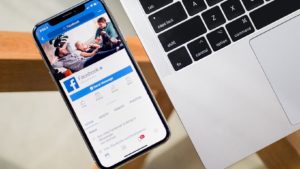