Prague has a new lookout, located between the Hanava Pavilion and the former Stalin monument at Letná.

For the lookout itself, a stone field has been used to reinforce the slope, creating a step that visitors can use to sit on and enjoy the views.  The lookout is lighted using warm, ambient LED light. It was also supplemented with new waste bins and benches.

“As part of Prague’s efforts to retain rainwater as much as possible, the original asphalt surface – which was already in poor technical condition – was replaced by permeable granite paving,” said Deputy Mayor Petr Hlubuček (STAN).

The current City Hall administration also counts on building a water tank at Letná for irrigating trees. The city is preparing project documentation and seeking permits.

Letná used to be covered with vineyards because of its south-facing slopes. It was not until the nineteenth century that it became a park.

Until 1989, military parades and Moscow-style May Day parades took place in the vast expanse of Letná Park and thousands of Czechs marched along with the Sparta Stadium on the side of the Milady Horakova Street to honor their communist leaders to get to parade grounds. 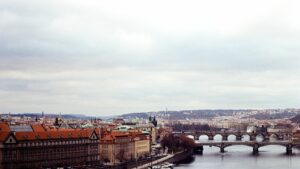 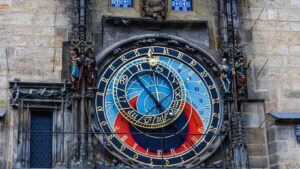 Share via: The standard of living in the Czech Republic declined relative to the European average last year.… 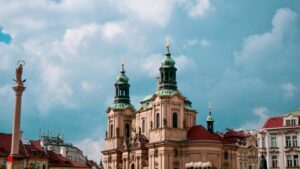 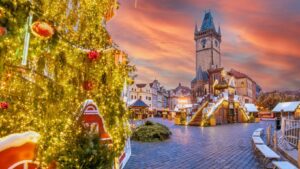