Prochazka submitted Glover Teixeira in the final round at UFC 275.

Teixeira wasted no time in taking Procazhka to the ground as the fight got underway. The Brazilian worked for submissions and landed heavy ground and pound from full mount. Prochazka had a better second round and was able to show off his diverse striking on the feet.

A nasty elbow from Teixeira had Prochazka going into the third round as a bloody mess. Prochazka was getting the better of Teixeira on the feet but was also holding his own in the grappling exchanges.

The pair continued to go and back forth in the final round, but Prochazka managed to take Teixeira’s back with just over 30-seconds left and tap him out with a rear-naked choke.

A fight of the year contender 🔥

“It’s amazing and I’m glad. It was a true war. Glover is a true warrior,” Prochazka told BT Sport.

Prochazka, who practises bushido – the moral code followed by samurai – emerged victorious in the final round following a brutal back and forth contest.

Despite winning, he also apologized, saying that he thought he would show a better performance, website mmafighting.com reports.

Teixeira, who became the oldest first-time champion in UFC history when he defeated Jan Blachowicz in October, said: “He (Prochazka) is a very skilled guy on the ground. “I gave my all out there, there are no excuses.” 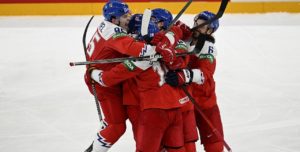 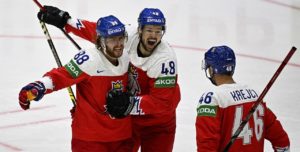 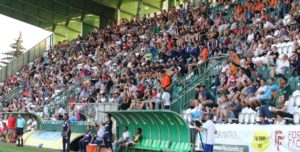