Bolt to Launch Scooters in 45 Cities, Including Prague

Dozens of paving stones made from Jewish headstones have been found during redevelopment work in Wenceslas Square, confirming speculation that the former communist regime raided synagogues and graveyards for building materials.

Kraus added that he was negotiating with city authorities. “Officials promised us that they would hand us the stones once the works in the centre starts,” he said. “That has now happened. We are pleased that they kept their word.

Rabbi Chaim Kočí, a senior official with the Prague rabbinate, witnessed workers unearthing cobblestones whose undersides revealed Hebrew lettering, the star of David and deceased dates. Other stones were blank but had polished surfaces that indicated they had also been taken from cemeteries.

“We feel this is a victory for us because until now this was just a rumour. Maybe there were Jewish stones here, but nobody knew,” said Kočí, who had been at Wenceslas Square since early morning to witness the stones being dug up. “It’s important because it’s a matter of truth.

“We are making something right for the historical record. These are stones from the graves of people who were dead for maybe 100 years and now they are lying here. It’s not nice.” 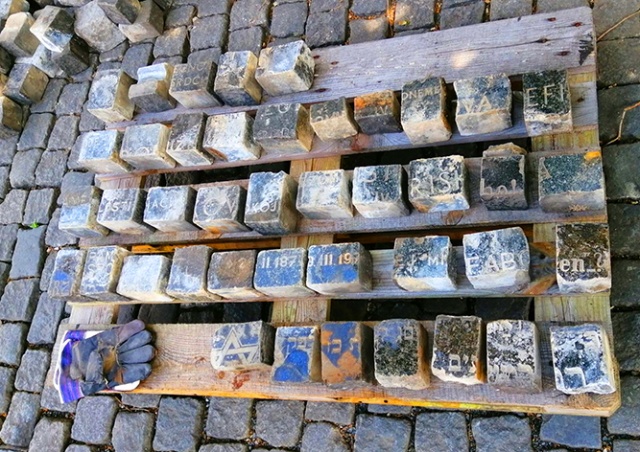 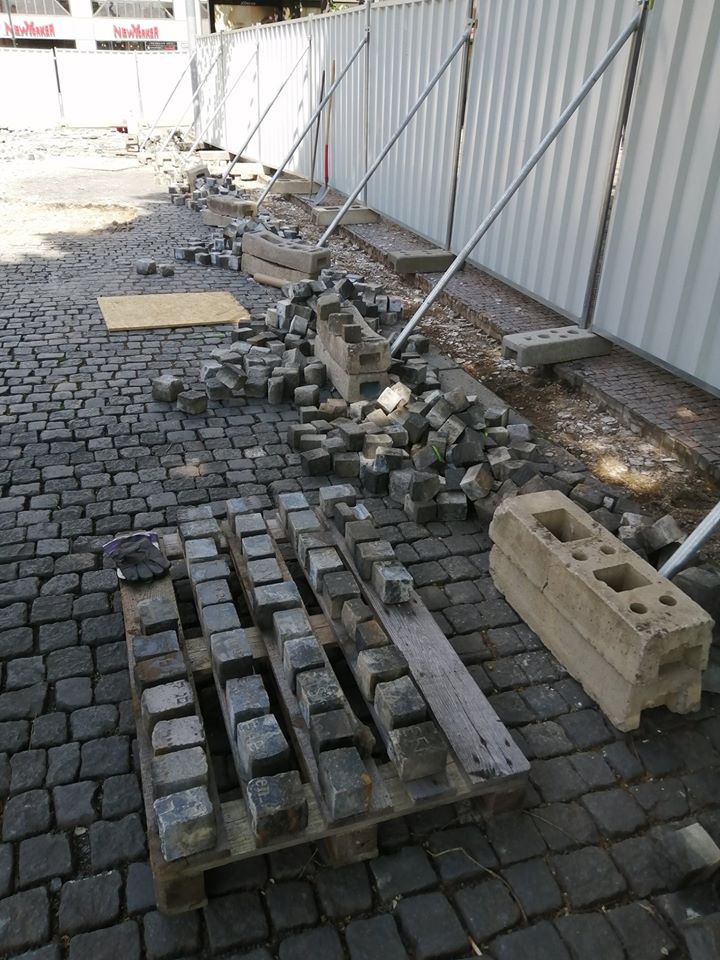