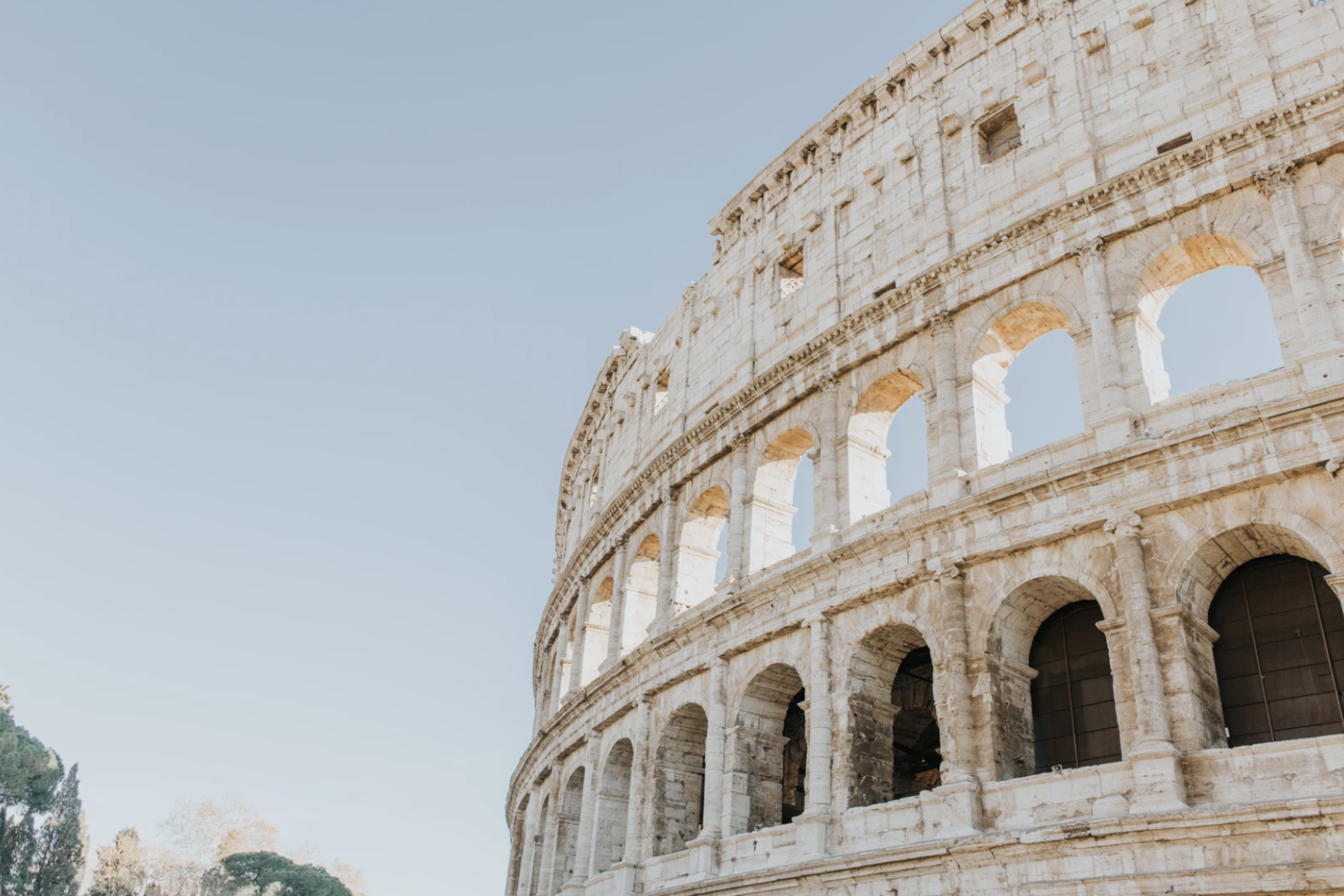 This means that anyone traveling into Italy from the Czech Republic must present a negative PCR test no older than 72 hours.

“I’ve signed an order which makes coronavirus testing compulsory for travelers from Belgium, the Netherlands, United Kingdom and the Czech Republic”, he said.

The Czech Ministry of Foreign Affairs also informed about it today on Twitter. At the same time, it pointed out that it’s not yet clear when Italy would start requiring tests.

According to the Ministry of Foreign Affairs, in addition to passing the test in the Czech Republic, it is also possible to undergo a rapid test upon arrival at one of the Italian airports. So far, Italy has required negative tests for COVID-19 only for arrivals from Croatia, Greece, Malta, Spain, and some French regions.

Read: Prymula: “We Will Announce Stricter Anti-Covid Measures on Friday”

Other countries, like Greece, are also demanding a negative COVID-19 test from people traveling from the Czech Republic.

Switzerland and the Netherlands require mandatory quarantine upon arrival from the Czech Republic, even for those who have tested negative.

Over the past two weeks, the Czech Republic has reported 326.8 cases per 100,000, surpassing for the first time, according to European Centre for Disease Prevention and Control (ECDC) data collected by October 6.

The number of people hospitalized with COVID-19 has climbed to 1,387, of which 326 are in intensive care.