Czech Students Can Get Cheaper Apartment, If They Care for the Elderly

The Art Nouveau style kino Lucerna in Prague, one of the most representative venues of Czech cinematography, hosted today the press conference to present MittelCinemaFest 2019, the Central European Festival of Italian cinema, now in its 7th edition in Czech Republic.

The conference has been attended also by Maestro Walter Attanasi, who on 3rd December will conduct the PKO orchestra of Prague with a programme of music by Nino Rota, Nicola Piovani and Luis Bakalov from the most famous films of Federico Fellini. His concert will officially open the celebrations for the centenary of the birth of the great film director in Prague.

“MittelCinemaFest 2019 offers a selection of films of great directors and emerging authors, of comedies and dramas, which will carry the viewers through an immersive experience into the contemporary Italian cinema as a mirror of Italy of our day”, Ambassador Nisio declared.

He also pointed up the great synergy between Institutions and Italian business community, which even this year has allowed the realization of one of the most important initiatives in the diverse cultural scene of Czech Republic.

The festival will be inaugurated on 28th November, in the Great Hall of Lucerna cinema, with the film “Quanto basta”, at the presence of the director Francesco Falaschi. Then, the Festival will stop in Ostrava, at Luna cinema, from 5th to the 8th December, and in Brno, at Art cinema, from 8th to 9th December.

During the Festival, eight films will be screened. They have been protagonists in the main international festivals this year and, recently, at the Venice Film Festival. ENIT – National Tourism Board and the promotion of the Italian territory will be the protagonists at the opening night as well.

All films will be screened in their original language with Czech and English subtitles. The tickets will be available online and at cinemas’ box office. Italian Embassy in Prague, Italian Cultural Institute, Italian-Czech Chamber of Commerce and Industry, ENIT, Istituto Luce Cinecittà, Lucerna cinema of Prague organize the event in collaboration with City of Prague, UniCredit Bank, Ferrero, Segafredo, Alchymist Hotel of Prague, Eleutheria Foundation, Italian Business Center and other partners.

MittelCinemaFest 2019 is held as part of the celebrations for the centenary of the opening of the Italian representation in Prague and the establishment of diplomatic relations between the two countries. 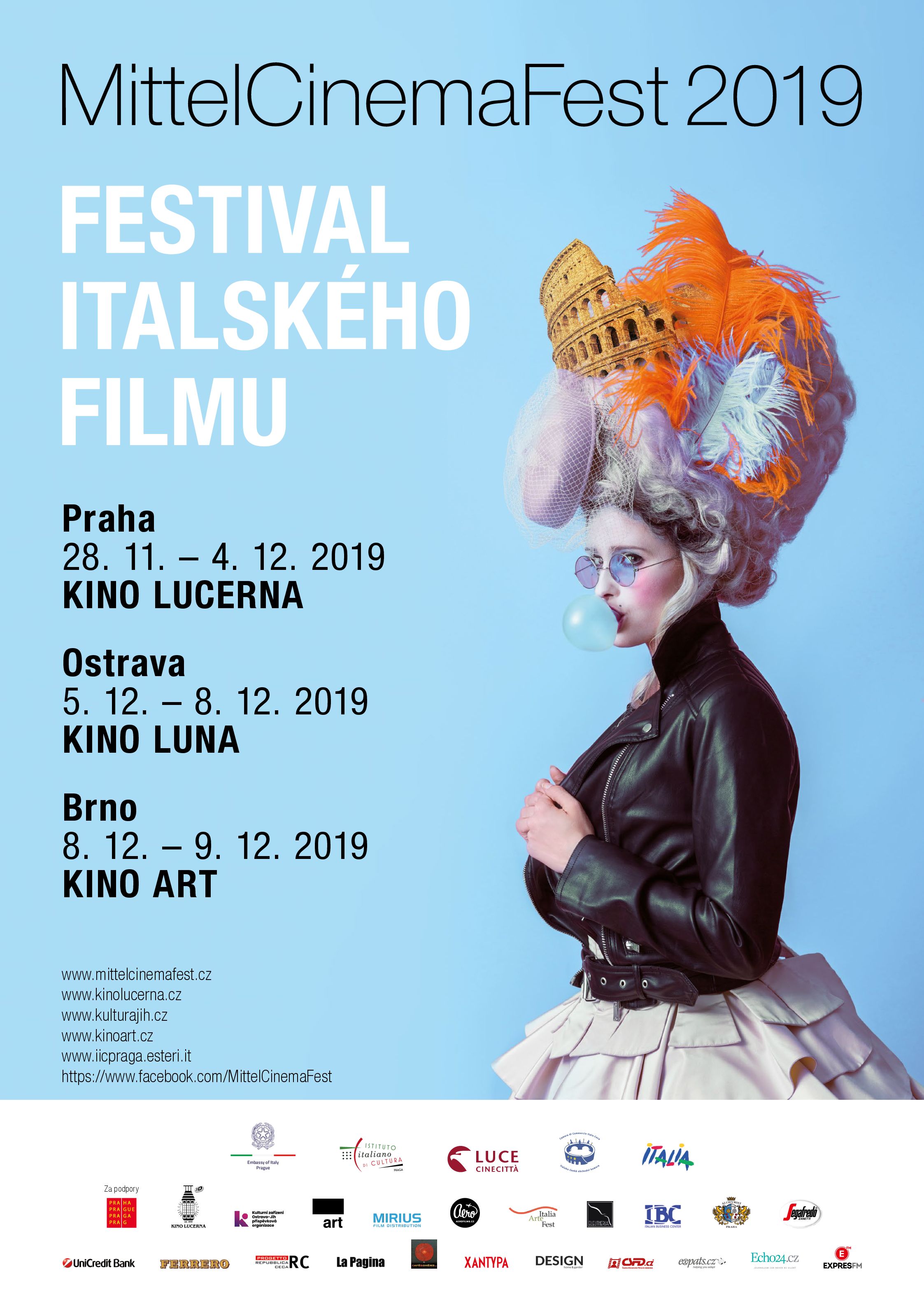 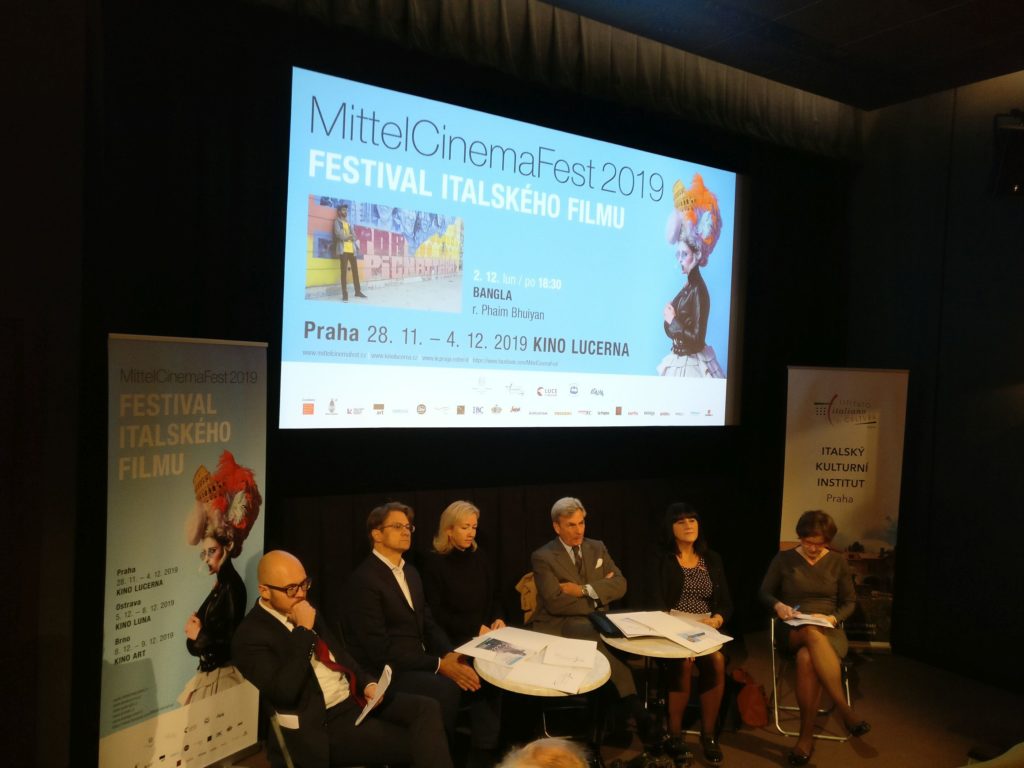