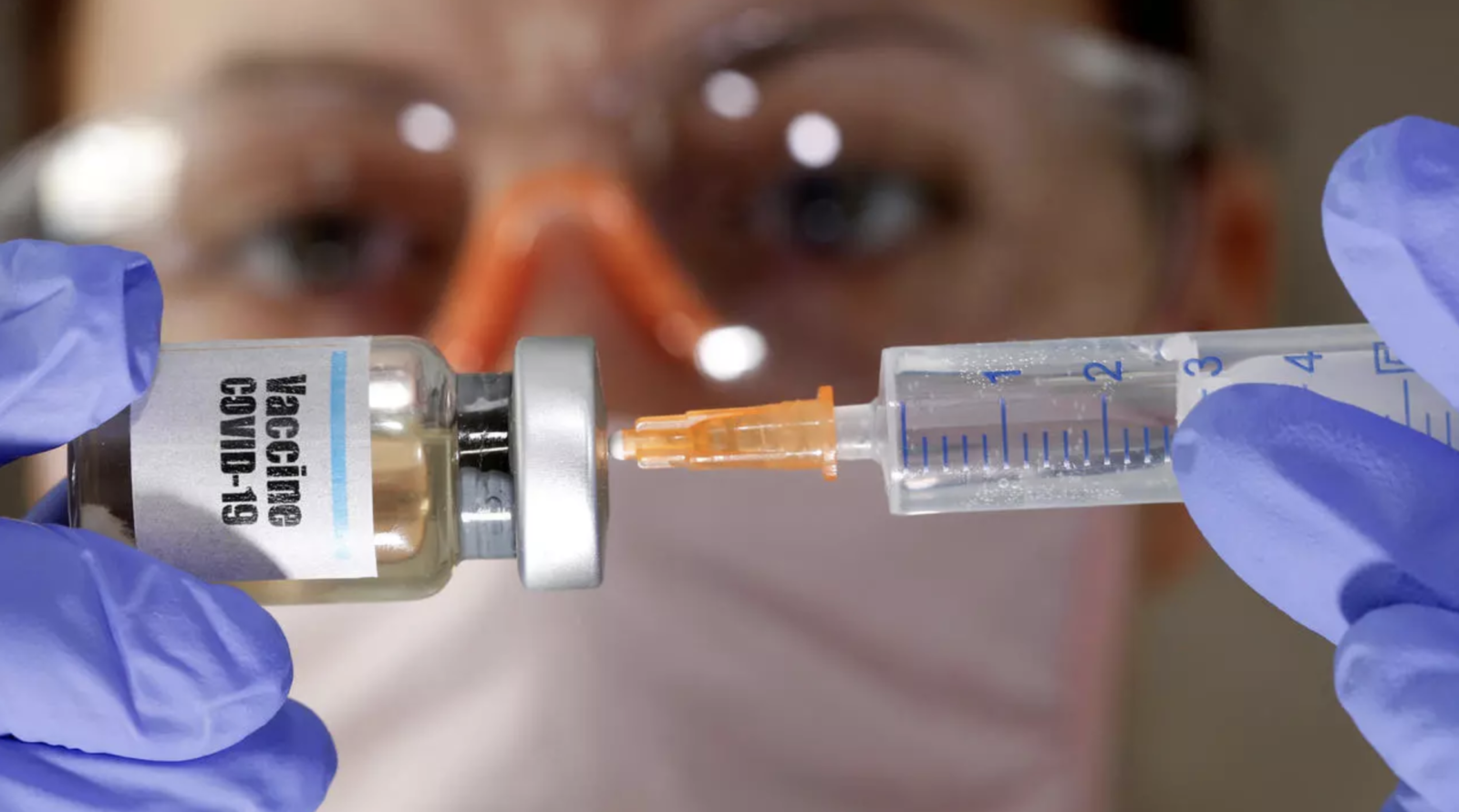 The Czech Republic will have its first batch of three million Covid-19 vaccine doses by the end of the year, said Minister of Health Roman Prymula.

According to iDNES.cz, 1.5 million people across the Czech Republic will be vaccinated at that stage as two doses are needed per person. The government will pay 150 million CZK.

He stressed that the priority groups who could potentially be first in line to receive the vaccine would be those who are most vulnerable to Covid-19.

The University of Oxford and AstraZeneca will provide the first three million doses – around 10% of the 30 million vaccines the European Union will buy by December provided the final stages of the clinical trials are successful.

On Friday, Prymula will present a plan for further measures to prevent the spread of coronavirus.

Read: “This is Our Last Chance to be Seen”: Club Roxy Pleads for Government Support

“So far, I do not expect it to be necessary to re-establish the toughest measures,” the Minister of Health said, ruling out the closure of a country that Israel or the Spanish capital, Madrid, had to accede to.

There are already some 173 experimental vaccines against the coronavirus being developed across the globe, and 31 of them are being tested in humans, according to the World Health Organisation (WHO).

The EU has announced conversations and preliminary deals with five developers of experimental vaccines: British company AstraZeneca, Curevac from Germany, the US firms Johnson & Johnson and Moderna, and the alliance formed by French company Sanofi and British pharmaceutical firm GSK.

From Monday, October 5, the Czech Republic comes under a state of emergency. Secondary schools in districts marked orange or red on the local coronavirus map will be closed for two weeks.

Read: Today Starts the State of Emergency. What You Need to Know

Restrictions will also apply to the number of people sharing one table at restaurants and other catering facilities as only six people at most will be allowed to sit at one table.