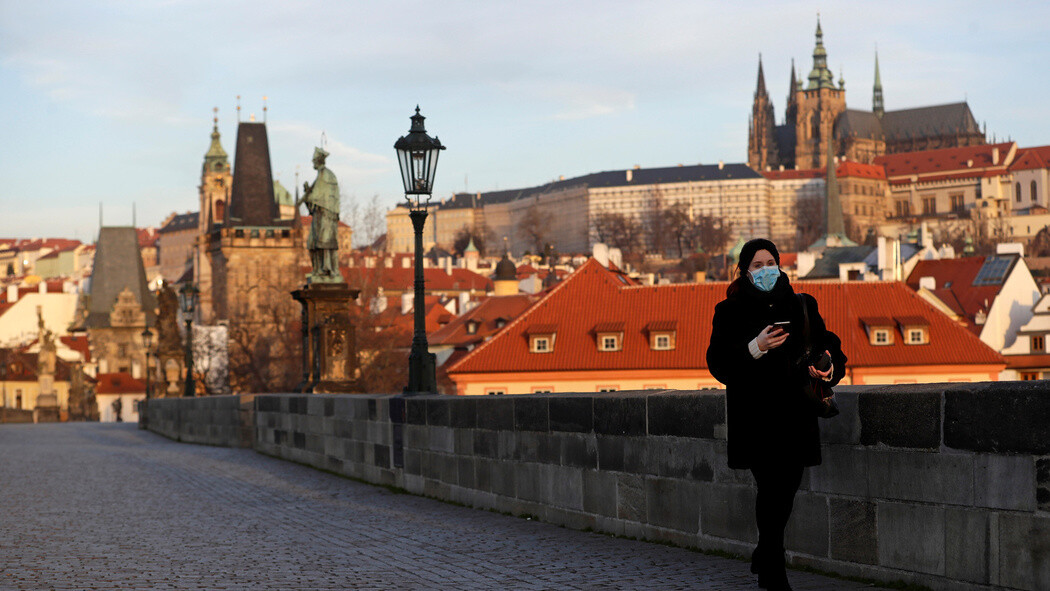 Today, Monday 5 October 2020, the Czech Republic comes under a state of emergency.

At this point, the state of emergency is announced for two weeks, but it is in the power of government to prolong it – a power that has already been used during the first wave and the country’s first state of emergency.

Restrictions will also apply to the number of people sharing one table at restaurants and other catering facilities as only six people at most will be allowed to sit at one table.

Educational facilities would follow the instructions of their regional public health authorities.

Secondary schools in districts marked orange or red on the local coronavirus map will be closed for two weeks. It will not apply to practical training, or to individual consultations and examinations at universities, or to compulsory school attendance at multi-year grammar schools.

Professional matches will be without spectators and can be attended by a maximum of 130 athletes, coaches, and other members of the staff.

Hobby and sports activities are changing. There can only be a total of 10 athletes indoors, 20 on the outdoor courts. The limit applies to one team, so there can be, for example, more training groups of 20 people at the stadium.

Concerts, theatre performances, and other artistic performances and festivals involving a significant amount of singing, including rehearsals are prohibited.

Opera, musicals, and other performances that involve singing, including rehearsals, have been prohibited for the same period.

Theatre, film, and other performances not involving singing, for example, may take place with an attendance of at most 500 people, all seated, and without the offer of refreshments.

There are no restrictions. People should not gather in the food courts.

In addition to the existing measures, which include requiring restaurants across the country to close by 22:00 at the latest, a maximum of six people can sit together at one table in a restaurant. Customers should maintain a safe distance of at least 1.5 meters from other customers.

There is a 100-person limit on the attendance of religious services, at which singing is also prohibited, and on public participation in sessions of municipal or regional self-administration.

According to the Minister of Health Roman Prymula, there are no restrictions, but people should avoid gathering. The obligation of face masks, safe distance, and strict hygienic conditions still apply in all indoor areas.

There will also be a new limit of 30 people for weddings and funerals. The date was selected to allow enough time to reorganize already-planned weddings. The obligation to wear face masks will be still in place: the bride and groom do not have to have them, the wedding guests do.

No more than 30 people will be allowed to attend funerals.