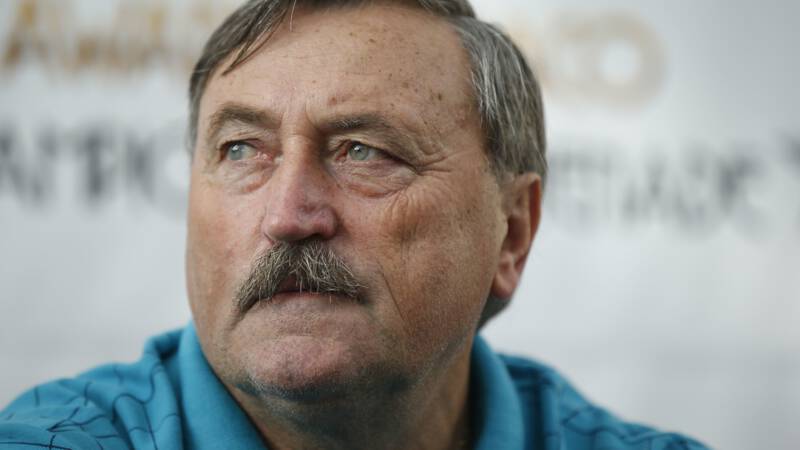 Antonín Panenka – the man whose penalty won the 1976 European Championships for Czechoslovakia – is fighting for his life, according to Bohemians Praha 1905.

The club tweeted: ‘Antonín Panenka was today in a serious condition transported to the ICU [Intensive Care Unit] to the hospital, where he is connected to the devices.

Panenka, 71, led the Czechoslovak national team to their only international title after he lofted the decisive penalty past a surprised and sprawling German goalkeeper Sepp Maier in the shootout of the final.

The shot – now called a Panenka – is a simple technique in which the player gently chips the ball down the center of the goal assuming the keeper will dive to the right or left. 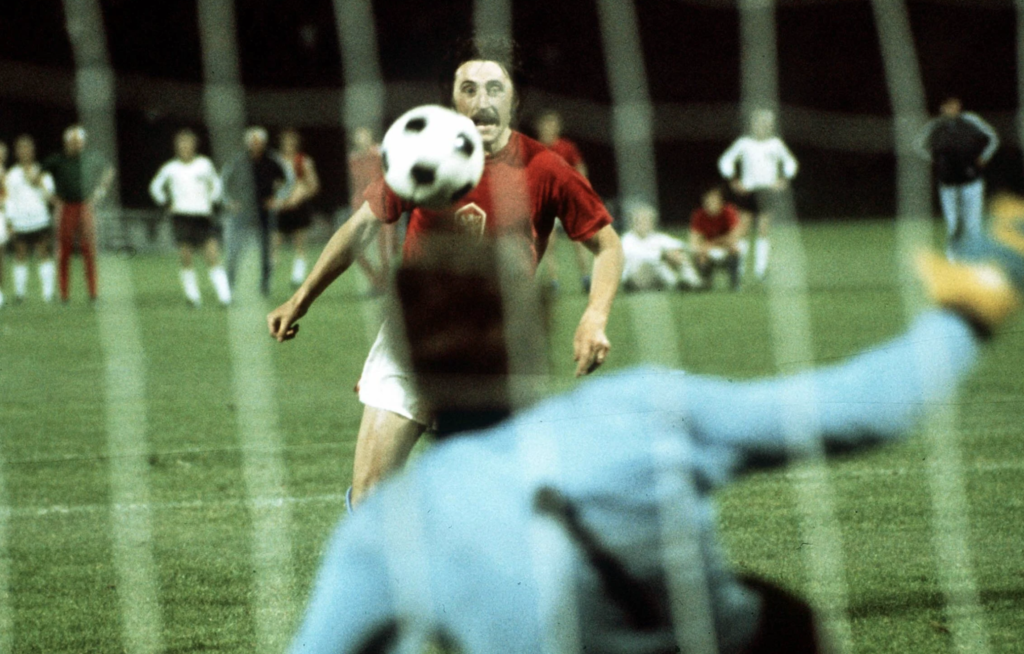 It was the country’s first – and so far only – major championship win.

“I got the idea that if I delayed the kick and just lightly chipped it, a goalkeeper who dived to the corner of the goal could not jump back up into the air, and this became the basis of my philosophy.

“I started slowly to test it and apply it in practice. As a side effect, I started to gain weight, because I was winning the bets. I started to use it in friendlies, in minor leagues, and eventually, I perfected it so I used it in the main league as well,” Panenka once said.

Panenka played for Bohemians Praha 1905 and then Rapid Vienna, where he won two Austrian Championships and three Austrian Cups.