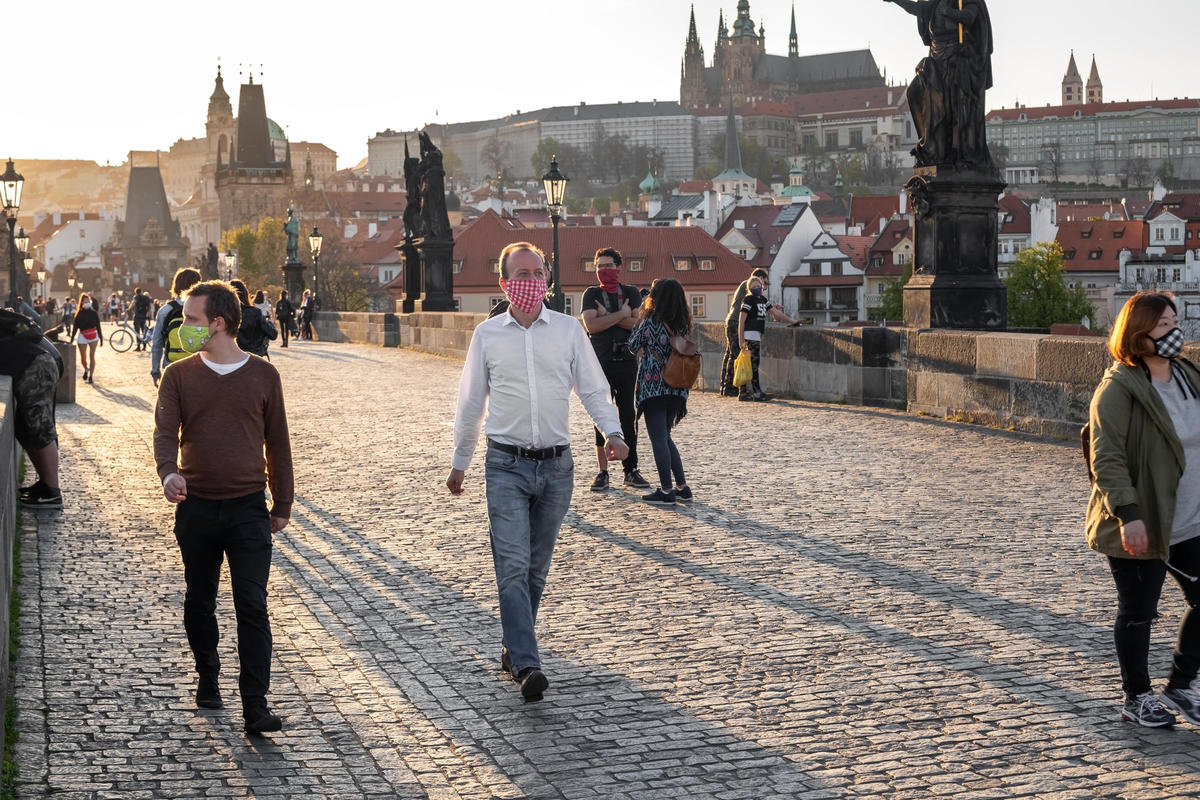 With more than 81,000 cases in the Czech Republic, the rate of the virus’s spread is among the worst in Europe – almost as severe as in Spain.

On Monday, the country recorded 3,119 new cases of the novel coronavirus, the fourth highest tally since March when the pandemic first hit the country.

The number of coronavirus cases has risen to a rate of 312 cases per 100,000 over the past two weeks, which is Europe’s second-fastest rate and is moving closer to Spain’s rate of 319.

Read: Up to Half of Prague’s Hotels May Close by the End of 2020

France, the UK, Poland, the Netherlands, and Spain are likely dealing with the much-feared second wave and have started taking action to curb it.

The Health Minister Raman Prymula has said daily infection rates are among “the worst in the world” – far higher than in the spring, at the peak of the global outbreak.

On Monday, a new state of emergency gets underway in an attempt to contain the virus.

“The situation is far out of our control, there is communal spread, we are not managing to track and trace, and hospitals will soon reach their limits,” said Jan Paces, a virologist from the Czech Academy of Sciences.

“The measures aimed at curbing the spread of coronavirus will probably have to be tougher in ten days if 30 to 40% of the population does not respect the current ones,” said Prymula.

PM Babis admitted that “perhaps masks should have remained obligatory throughout the summer”, while Paces confirmed that “if some of the measures had stayed in place over the summer, we would not be facing the exponential growth we are seeing today.”