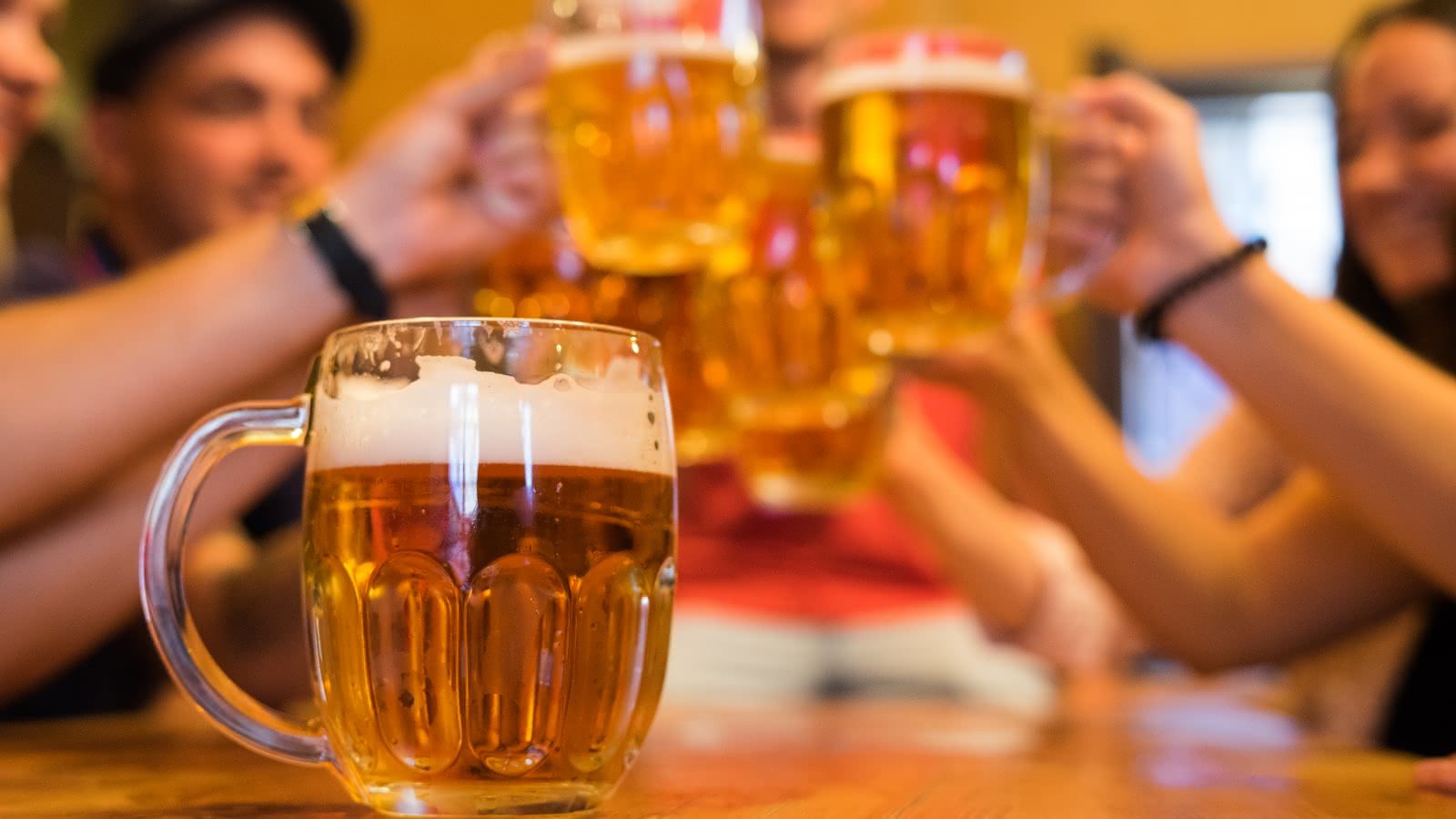 Staropramen, the second-biggest brewery in the Czech Republic, will test the sale of a hot beer in winter, according to iRozhlas.cz.

“It could replace mulled wine”, said the director of the brewery Zdenek Havlena. The beer is produced in the Pardubice brewery, which the company bought a year ago. According to Havlena, the range of beers in pubs have decreased due to coronavirus. This special hot beer aims to rectify some of this loss.

“We want to test the product at selected Christmas markets. It is an alternative drink that can complement the classic pre-Christmas svařák and punch,” he added.

Due to the virus restrictions in the spring, restaurants reduced the range of beers in their operations, in some cases by as much as half. According to Havlena, specials beers will begin to return to the menu when beer consumption rises to pre-pandemic values.

However, “the company does not plan to narrow its portfolio in the future, which includes import specials Hoegaarden or Leffe.”

In the future, the company expects an increase in mainly non-alcoholic beers and the so-called beer mixes – i.e drinks based on radlers (shandy in English) with lemonade flavours.

Despite the coronavirus pandemic slashing Prague’s beer income by about 15 to 20 per cent, there is still evidence of some growth – at around one-fifth year-on-year.