Casa Eminente: The Invite-Only Cuban Bar in the Heart of Prague

An invite-only venue named Casa Eminente is parallel to a gorgeous secret hideaway bar in the heart of Prague.

Casa Eminente’s address is not accessible through search engines – it’s solely through an invitation that people can access this one-of-a-kind location. Its exclusivity and mystery make it very attractive.

At Casa Eminente you can taste premium spirits rum from Moët Hennesy. The star is however the Cuban premium rum Eminente, brought from the heart of the Caribbean island to the Czech Republic by Moët.

This rum embodied the dream of César Martí, the youngest rum master in the history of Cuba. Thanks to his strong determination and skill in the craft, Martí created a new type of rum that combines the richness and depth of taste of traditional rum production from the 19th century.

In addition, Eminente is one of the few Cuban rums to have received the requested status of “Denominación de Origen Protegida” from the Cuban Regulatory Board.

Moreover, a selected few can indulge in tropical drinks, food that complements their cocktails, and music. Additionally, during the summer, the interior is covered by a green and lush terrace.

Casa Eminente was created by Ingrid V. Lermen and her studio Intra Muros. It was her experience with Latin American and Hispanic culture that inspired her to emulate similar aesthetics and atmosphere.

“In Brazil and Cuba, I enjoy how heartfelt people are. I, therefore, tried to get a friendly atmosphere between the walls of Casa Eminente.”

According to her, the beauty of the venue lies in the vintage and old-feel of the objects that decorate the whole place.

The venue has been designed by using raw wood, giving it a natural look. A crystal chandelier hangs above the bar, and a huge mirror has been installed behind the counter.

Classic art-deco seats in teal color are set up across the venue. Casa Eminente wants the visitor to feel like they’re in Havana – and it succeeds. 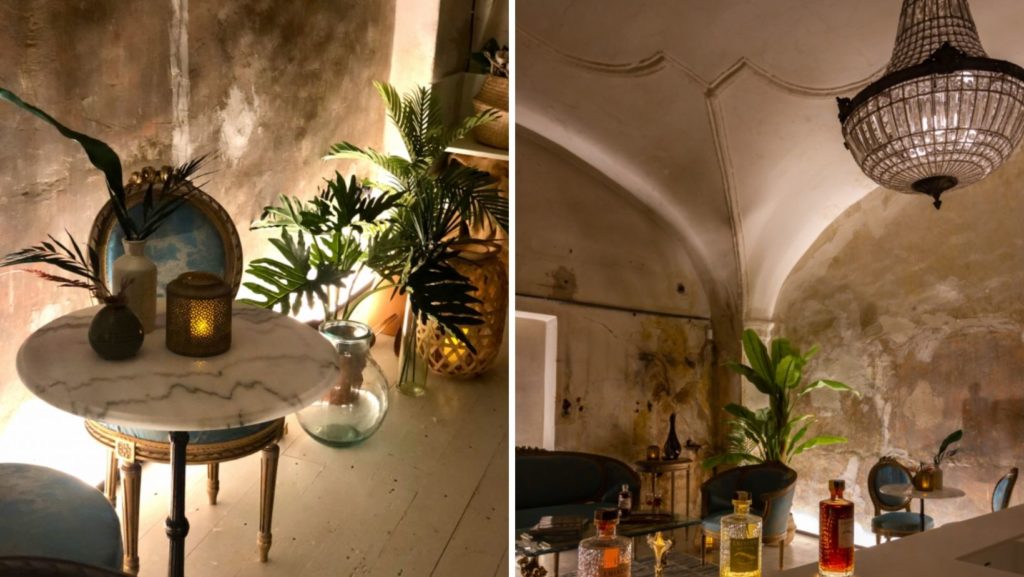 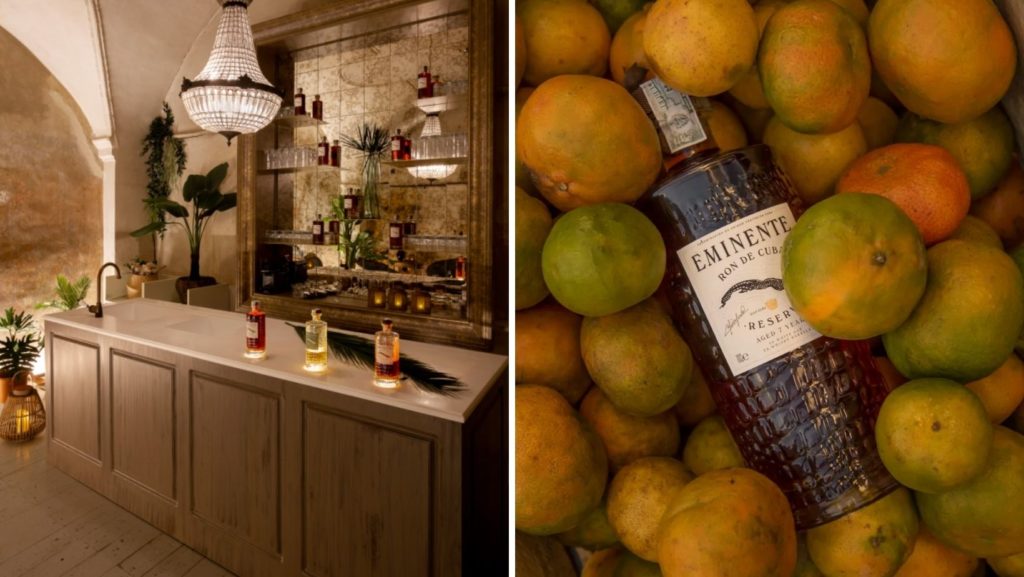