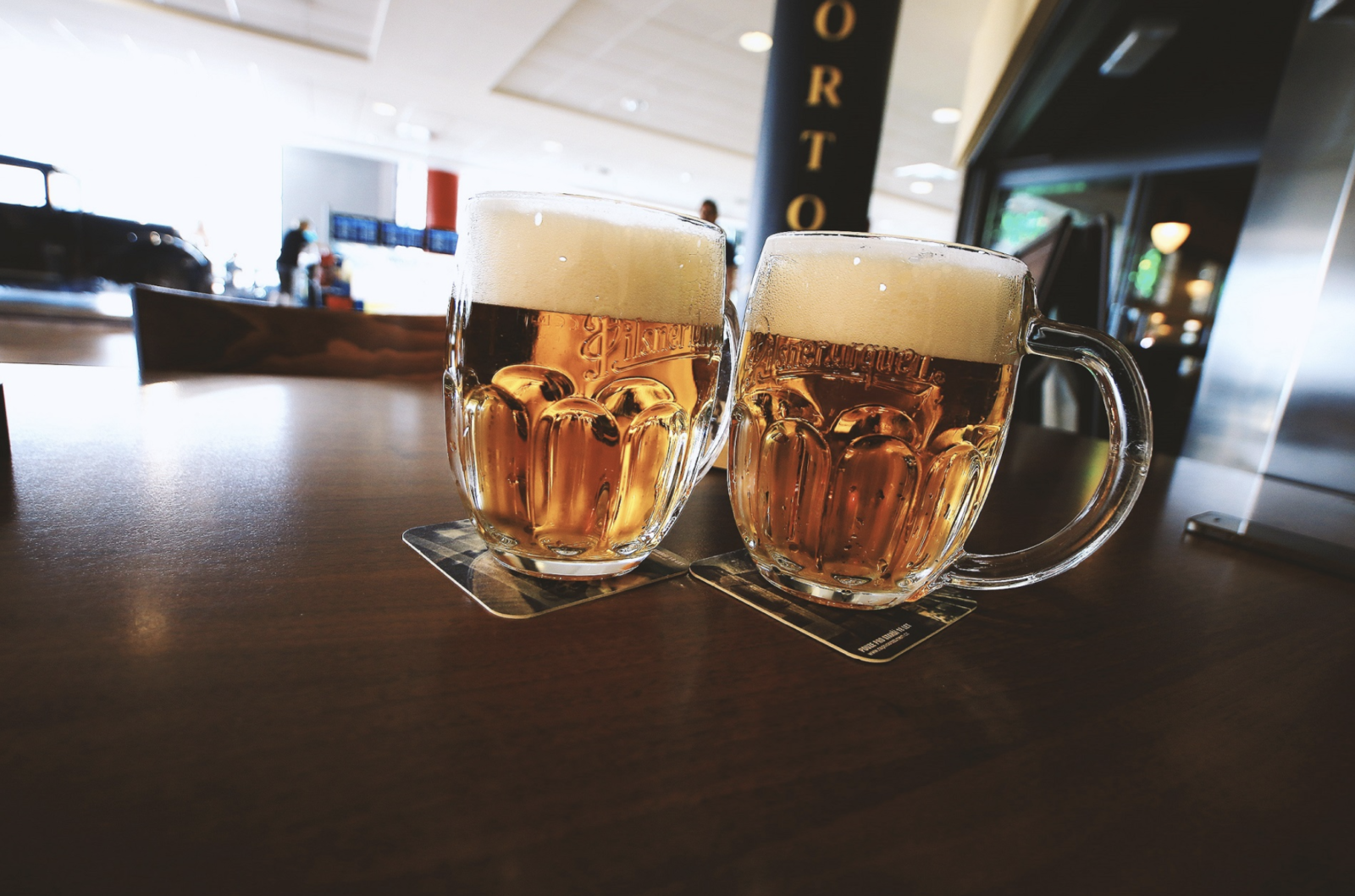 New reports show that the decrease in beer consumption in the center of Prague has temporarily closed or significantly reduced the production of around 20 mini-breweries.

According to Jan Šuráň, President of the Czech-Moravian Association of Mini-Breweries, the ownership structure has also changed since the outbreak of the coronavirus pandemic by about 30 of these companies.

He said: “The crisis in the centers of tourist cities is just coming. Reserves have been depleted, state aid is not working and the decline in sales is still going on.”

He added: “The center of Prague is at 15 to 20 percent of the usual income in this period. Limiting opening hours will only deepen this situation but even without it, it would not be much better. Until there are tourists and as long as the frightened Czechs sit at home, nothing will change.”

Šuráň also warns that the restriction of celebrations or the cancellation of company parties is only a nail in the coffin of a Czech pub.

There were no further comments on the names of the breweries, which had to close following new government measures in connection with the coronavirus.

Restaurants and bars have been advised to shut their premises at 22:00 from Thursday, and the measure is to be in force for up to two weeks. The Minister of Health Roman Prymula confirmed the announcement on Tuesday. He said: “Under the influence of alcohol in restaurants and bars, people are more in touch and do not keep their distance.”

Other emergency measures will include hairdressing and barbering. Though it is confirmed that hair salons will not be closed, they will however receive additional operating instructions.