Prague residents and visitors can now observe the artworks made by students from three art schools, expressing their view on the 30 years of freedom of Czechoslovakia and the Czech Republic.

The exhibited works originated from a competition organised by the AVU, AMU and UMPRUM schools together with Díky, že můžem (Thanks That We Can Association).

Thanks to this project, dozens of young artists had the opportunity to show their work outside the gallery. “Most of the contemporary art goes to gallery spaces; artistic use of urban furniture is an exception. In addition to the presentation of selected works, the exhibition also raises the question of art in public spaces, which is now in the vast majority provided by commercial communications. Also, where else should freedom be celebrated other than in the streets,” explains Oskar Rejchrt, a member of the Díky, že můžem, which is preparing this year’s sixth annual celebration on November 17th at Národní třída, named Korzo Národní.

The extraordinary presentation is emphasised by augmented reality, right in the viewers’ mobile phones and after downloading Synetech’s Freedom Festival app.

Forty students from different schools and faculties entered the competition called 30 Years of Freedom in Art. The designs, therefore, included graphics and photographs, abstractions and works of a specific nature. The feelings that the works evoke are also diverse – some underline the reasons for the celebrations, others evaluate the thirty years since the fall of the communist regime rather critically.

“I am glad that we are living at a time where we can express ourselves openly, and I know how important it is to draw attention to this constantly. The renowned student competition across three Prague art colleges is a common gesture and a way of commemorating the anniversary and legacy of the revolutionary year 1989 in the form of artistic concepts situated in public spaces,” adds Doc. MgA. Tomáš Vaněk, rector of the Academy of Fine Arts, that this year celebrates 220 years since its foundation. 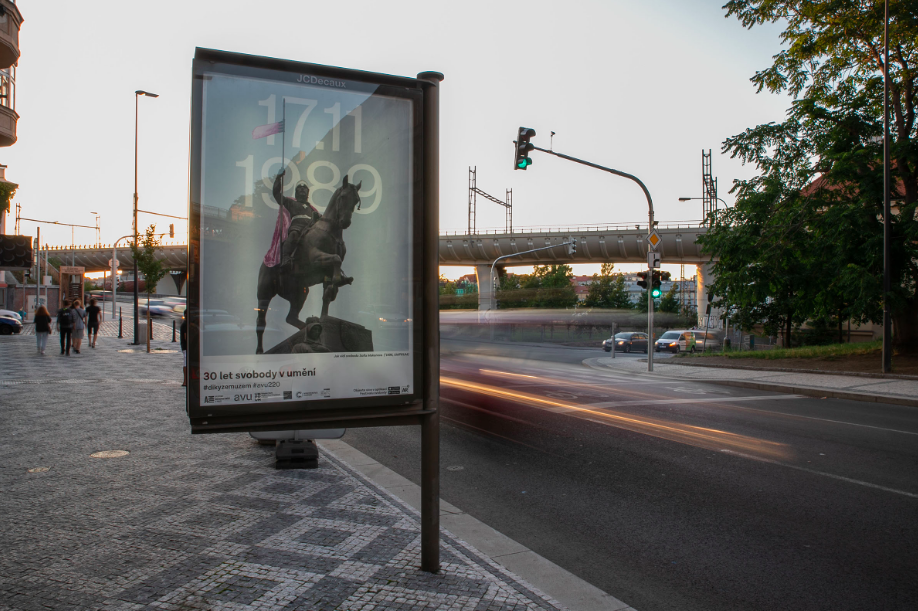 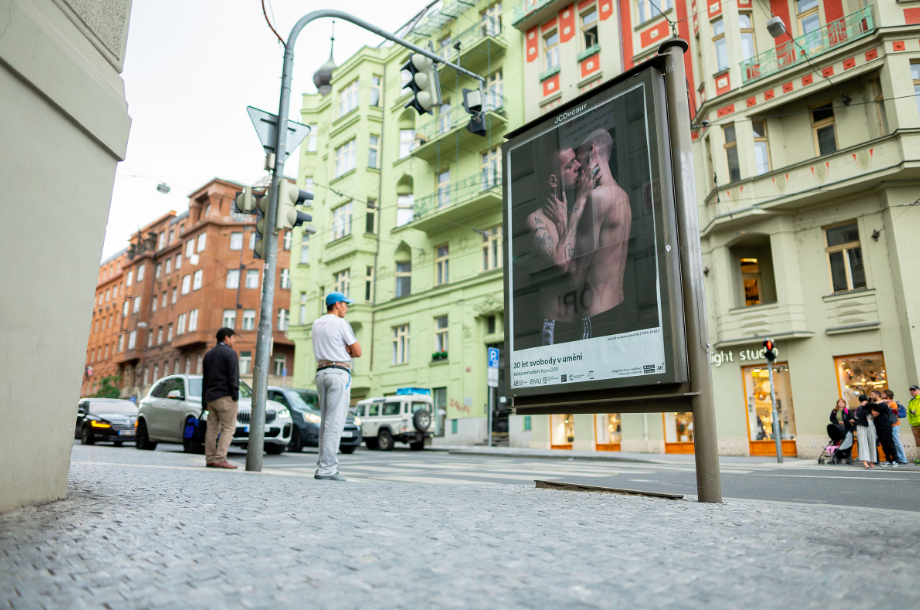 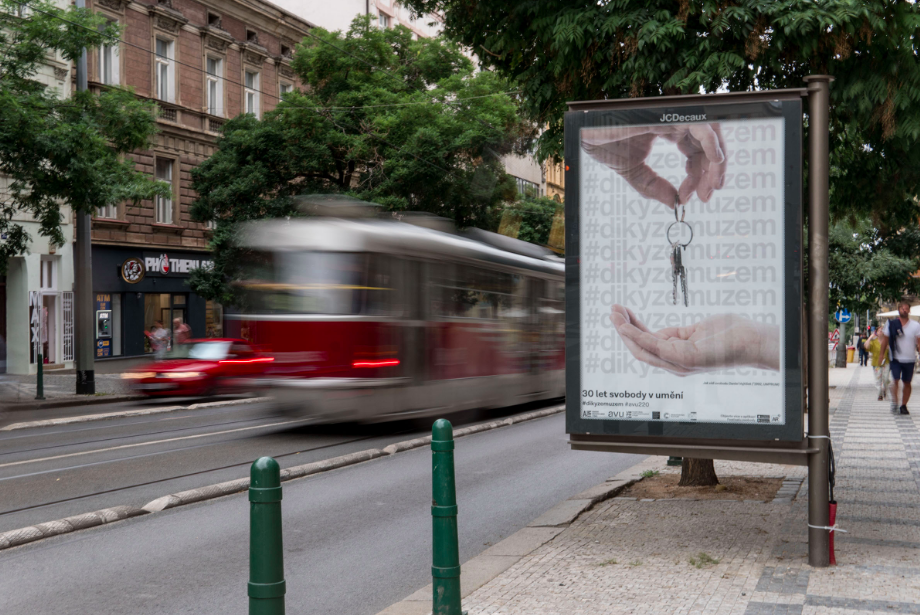