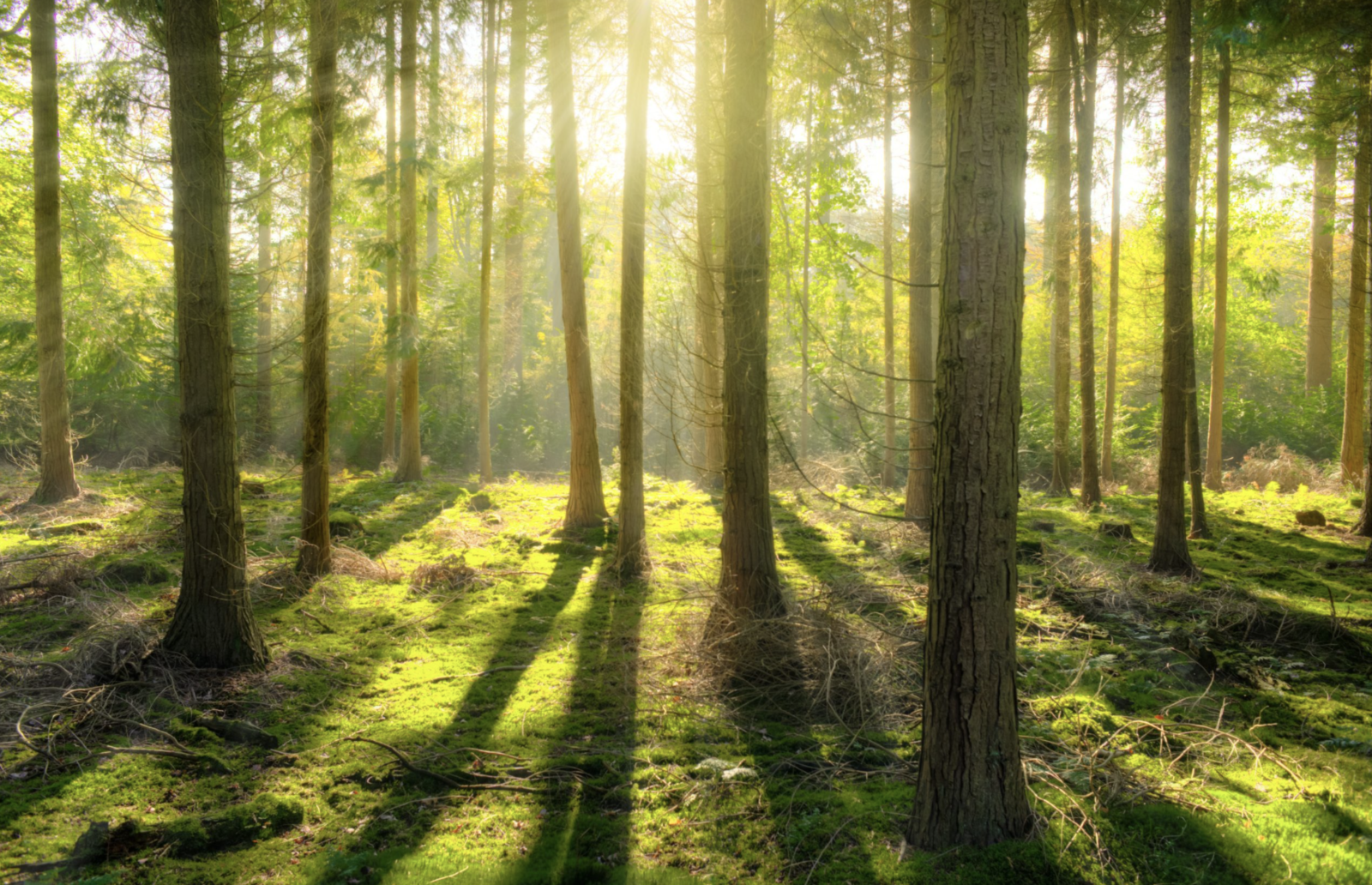 Prague’s forestry service has announced they will be planting 128,000 tree saplings during autumn, after bark beetles devastated the population.

Despite the cold temperatures of the spring, the pests were not deterred, and around 70,000 diseased trees had to be felled. In other words; almost a third of the wood that was harvested this year was done so due to the infestation.

Petra Fišerová, of the forestry organization Lesy města Prahy, explains: “In the spring of this year, we planted more than 107,000 trees in the Prague forests; during the autumn, we plan to plant another almost 130,000 seedlings.

Almost 70,000 of them will be filled with loose clearings, which remain in the forests mainly after diseased trees felled due to bark beetle infestation. We will plant the remaining 60,000 young trees in newly afforested areas.”

Due to the bark beetle, conifers are being withdrawn from the projects. The exact species of the seedlings will depend on the immediate suitability of the habitat but it will not be spruce, which hasn’t been planted in Prague forests for some time.

Petr Hlubuček, the deputy mayor for safety and the environment, discussed Prague’s green spaces: “In the last 20 years, 250 hectares of new green space have been created and financed by Prague.

All planting costs and subsequent maintenance, which is often more expensive than primary planting, are covered by the metropolis from its budget.”

Specifically, projects will include planting 26,400 trees in Kunratice’s Na Musile forest, and 16,000 trees in Horní Počernice which will flourish around the revitalized Xaverov ponds and the restored bed of the Svépravický Brook.