7 Czech Christmas Traditions That You Will Love

Celebrating Christmas in the Czech Republic? You might be curious to learn about some of the unusual Czech Christmas traditions and superstitions!

Here is the list of 7 known and rather weird traditions, customs, and superstitions.

Common foods and items are used on Christmas Eve day to foretell your fortune for the coming year. For example, an old tradition says an unmarried girl should throw a shoe over her shoulder. If the shoe falls pointing towards a nearby door, marriage is on the cards for the coming year.

Another way to foretell whether your coming year will be lucky or unlucky is to cut an apple in half. You take an apple and cut it lengthwise, which means, not the usual way. In the middle, you see a symbol. If you’re going to be healthy next year, you will see a star. If some health issues may occur to you, there’d be a symbol of a cross or of, how Czechs call it, “červíček”, “a little worm”. 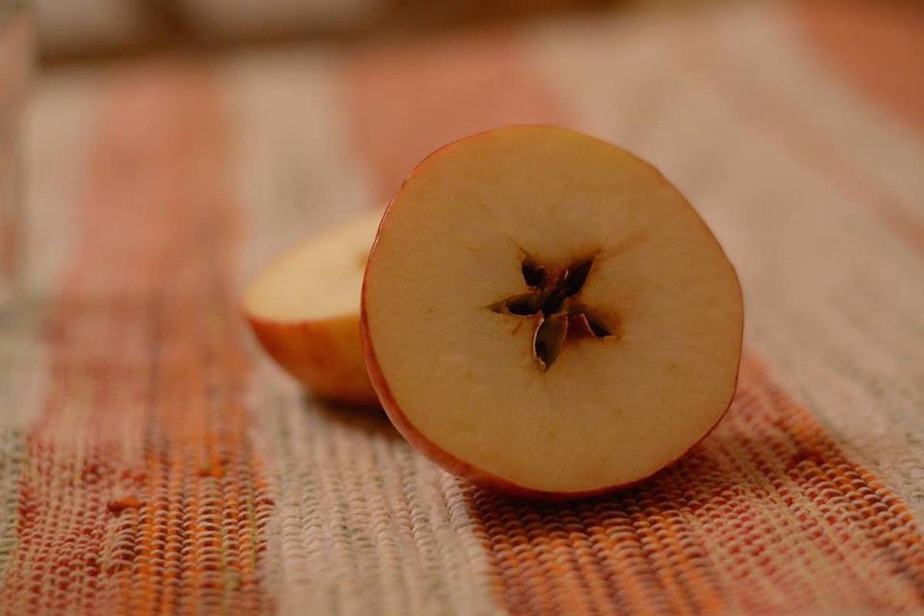 Presents are opened on the 24th

Since Baby Jesus usually delivers gifts while you’re still eating dinner, part of the fun on the 24th is trying to keep the kids from leaving the table too soon! Once the gifts are delivered, everybody gathers around the Christmas tree to open presents. In most homes, Christmas Eve dinner means dressing up in your finest clothes.

According to the tradition, you should put some honey on your face on Christmas Eve. If you do so, everyone’s going to like you in the upcoming year. Very popular among children, and healthy for your skin, too. 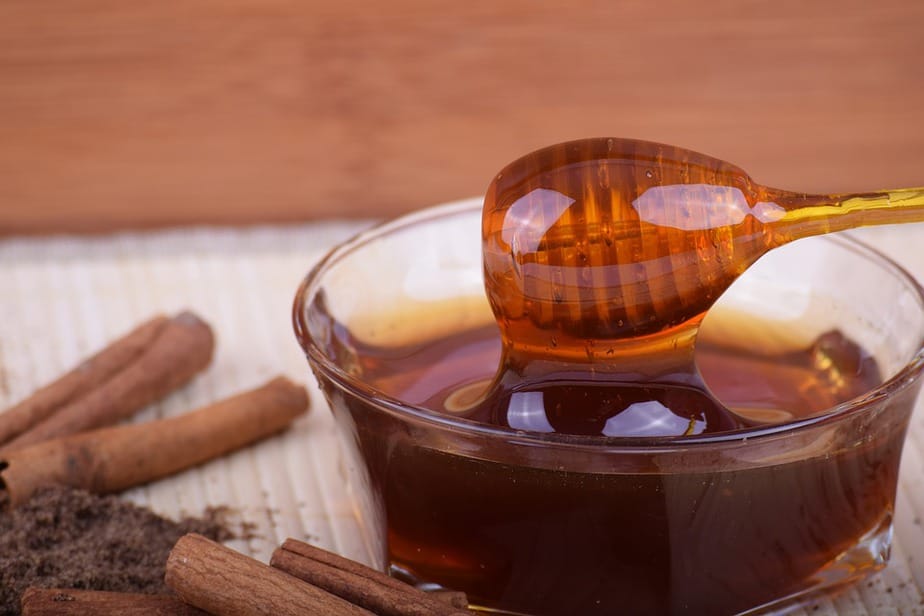 The TV is on all-day

On December 24th, local channels show fairy tales all day long and it’s a tradition for families to wake up on that day, turn the TV on, and just leave it on in the background for the entire day. In many homes, the TV even stays on during dinner.

Read the health from the sliced apples

During the Christmas dinner people half the apples and according to the shape of the seeds they read a prophecy of how healthy they will be in the coming year. If a star appears then the person will be well and healthy. If the cross appears, don’t expect anything good. The same could be done with walnuts – if the inside nut is healthy and fresh, it’s a good sign. If it’s black, guess what could happen to the person in the coming year.

Money stays with you

This is rather weird but carrying one scale from the carp in your wallet supposed to ensure you’ll become rich in the coming year! The main Czech Christmas dish is a fish soup and carp with potato salad. People usually buy live carp, put it in their bath-tubs, and on December 24 they kill it. It is meant that one should save a carp’s scale and carry it in the wallet, so the money will stick to the person.

Pour lead into the water and read your future

Careful! This is a dangerous one. People used to pour the hot molten lead into the water and according to the resulting shape, they would predict events for the coming year. At the beginning of the 20th century this tradition used to be very popular, however, due to the two world wars there was a shortage of this material, so this custom has been almost forgotten. 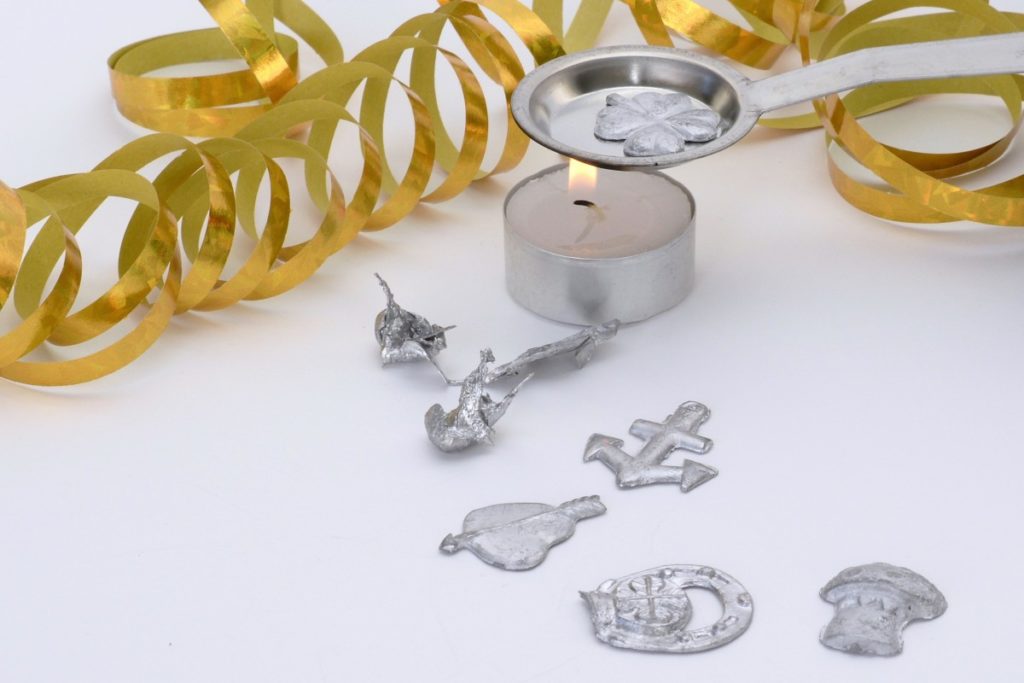