When tourists land in the Czech Republic, the vast majority never get any further than the city limits of Prague.

While the capital is undoubtedly a stunning city, rich in historical and cultural attractions, there is so much more to explore beyond its borders.

Here are some of the towns and countryside areas that will knock the socks off those people adventurous enough to give them a try. 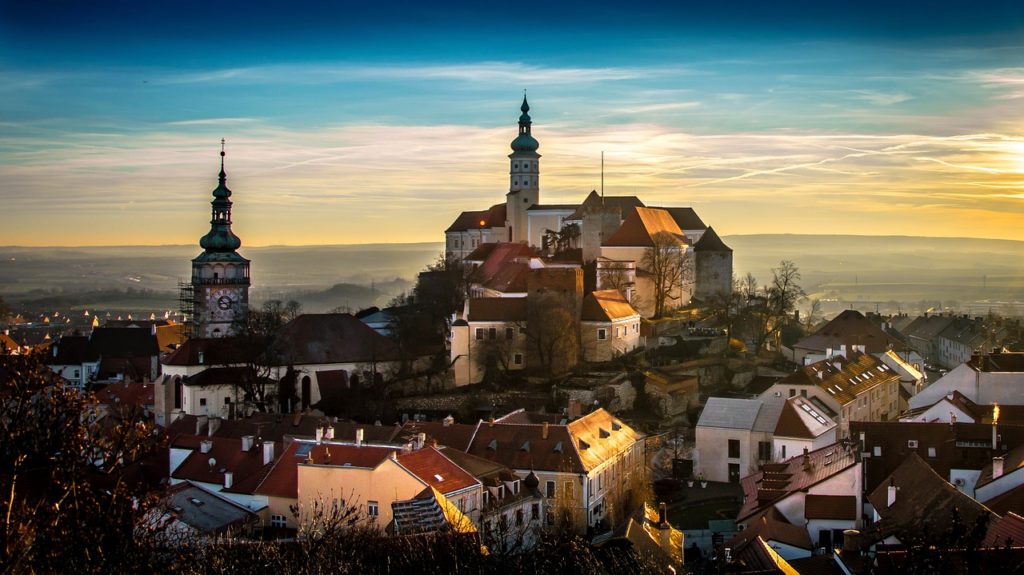 It’s almost a cliché at this point for tourists to visit an industrial city in central or eastern Europe simply because of the price of its beer, but in the case of Liberec, it truly is an up and coming place that’s well worth a day or two of your time.

Besides excellent local architecture and museums, there is even high-quality skiing to be done in the nearby Jizera Mountains where you can use that free bet you’ve had your eye on to back the local football team, FC Slovan Liberec.

This town is particularly famous for its beer, with the revered Budweiser brewery being based here. Yes, that’s right, Budweiser was a Czech thing long before Americans ever discovered it. In our honest opinion, the Czech version is infinitely more palatable.

Other than touring the brewery, the town itself is beautiful and it is also worth a visit if you are a keen long-distance runner, with Ceske Budejovice hosting its very own half-marathon event every year.

If the unadulterated countryside is more your thing than a city break, then you can do no better than visiting the Bohemian Switzerland National Park.

The sandstone formations the park is known for really do take the breath away, meaning this is a paradise for hikers of all abilities. There is also the added bonus that it is just a couple of hours away from Prague.

Some towns are so picturesque it is almost hard to believe they are not copied from a postcard; photoshopped each morning for a new round of visitors to enjoy.

Such is the case with Cesky Krumlov, whose cobbled streets are punctuated by a stunning bell tower that gives marvelous vistas of the town’s colorful buildings.

For anyone who likes to feel as though they have gone back to the medieval period, this is one town that will live up to expectations.