In the twenty years since the devastating floods, Prague’s Karlín has changed significantly, with new construction attracting businesses, shops and services, and changing the composition of the population.

Marek Vácha, the spokesman for the city’s Institute of Planning and Development, said that the biggest construction development has been in the area around the Vltava River, where another large development is planned and the city also wants to build a large park.

Originally industrial and working-class Karlín has been transformed since the floods into a district of offices and luxury housing. Several houses had to be demolished after the floods, many were evicted and the original tenants never returned.

This, together with new construction, accelerated the transformation of the neighborhood and led to a change in the social composition of the residents. Housing prices in Karlín are now at the level of the most desirable Prague neighbourhoods such as Vinohrady, Letná or Dejvice.

Since the time of the floods a number of large office buildings have sprung up along Rohanský nábřeží, and residential developers have also taken advantage of the opportunity.

“The biggest development is in the Rohanský ostrov area,” Vácha said. He added that the still largely untapped area by the river will see further development in the years to come, which will include the creation of a flood park and the restoration of the Vltava’s blind arm, which will be part of the flood protection. Last year, the Sekyra Group began building a new district with thousands of flats on Rohanský ostrov. 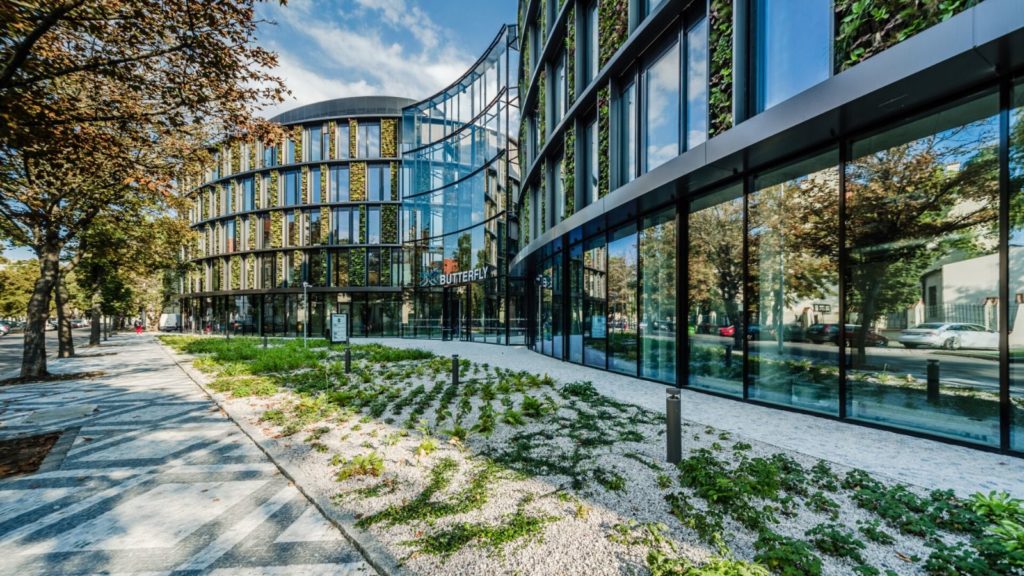 The transformation has its fans and critics

A number of former industrial buildings have been put to new use, for example, the Forum Karlín cultural scene began operating in 2014 on the site of the ČKD Dukla hall.

This trend started before the floods when the Corso Karlín office building was created in 2001 by rebuilding a factory hall. The floods also damaged the historic building of the Karlín Music Theatre, which reopened in 2006 after reconstruction.

The courtyard of the Karlin barracks is also used for culture, but it is still looking for permanent use. According to the latest information, the city should take them over from the state and apartments could be built there.

Another still unused historical monument in Karlín is the extensive Invalidovna complex, which was recently taken over by the National Heritage Institute and is being reconstructed. Prague 8 reconstructed Karlín Square in 2015 and the municipality is now finishing the construction of a new footbridge for pedestrians and cyclists that will connect Karlín with Holešovice via the Štvanice island.

The transformation of the neighborhood over the past 20 years has its critics, who say it is an example of so-called gentrification, i.e., the displacement of old residents by a new, wealthier social class. 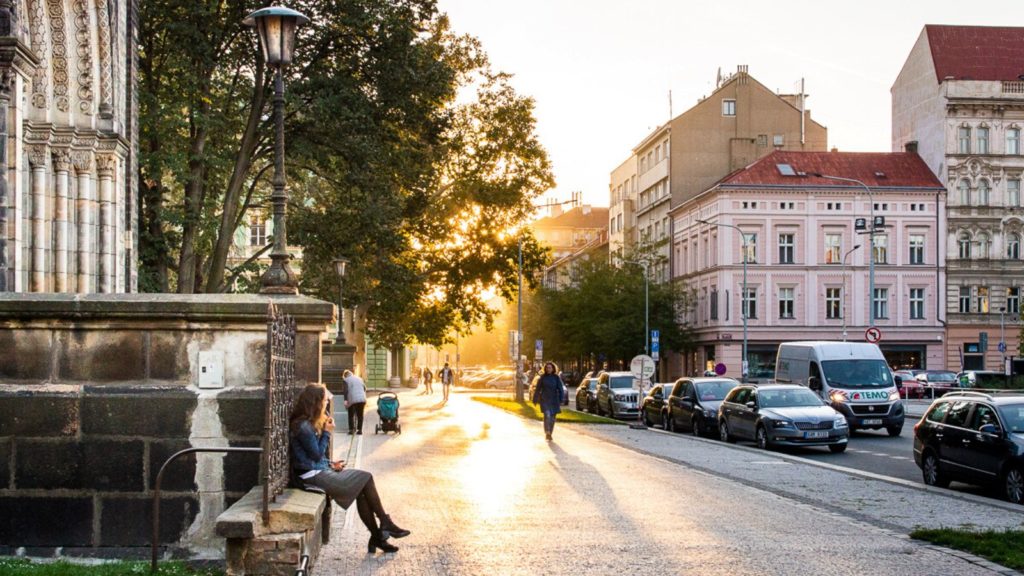