Youth Work and the Czech Republic: a Winner Relationship

Eurostat published at the beginning of November, data about the general and youth unemployment for September 2021 in both the Eurozone and the European Union.

Eurostat, based on ILO (International Labour Organisation) definitions, specify unemployed persons all those people aged between 15 and 74 who:
– are without work;
– are available to start work within the next two weeks;
– and have actively sought employment during the previous four weeks;

The youth unemployment rate is defined as the number of people aged between 15 and 24 as a percentage of the labor force of the same age.

The Czech Republic ranks first both in terms of general and specific youth unemployment. This is important for the country, which recorded an unemployment rate of 2.6% in September 2021, down from August 2021. The Netherlands and Malta complete the podium with 3.1% and 3.2%.

Italy is at the bottom of the table, with an overall unemployment rate of 9.2%, worse only than Greece and Spain. 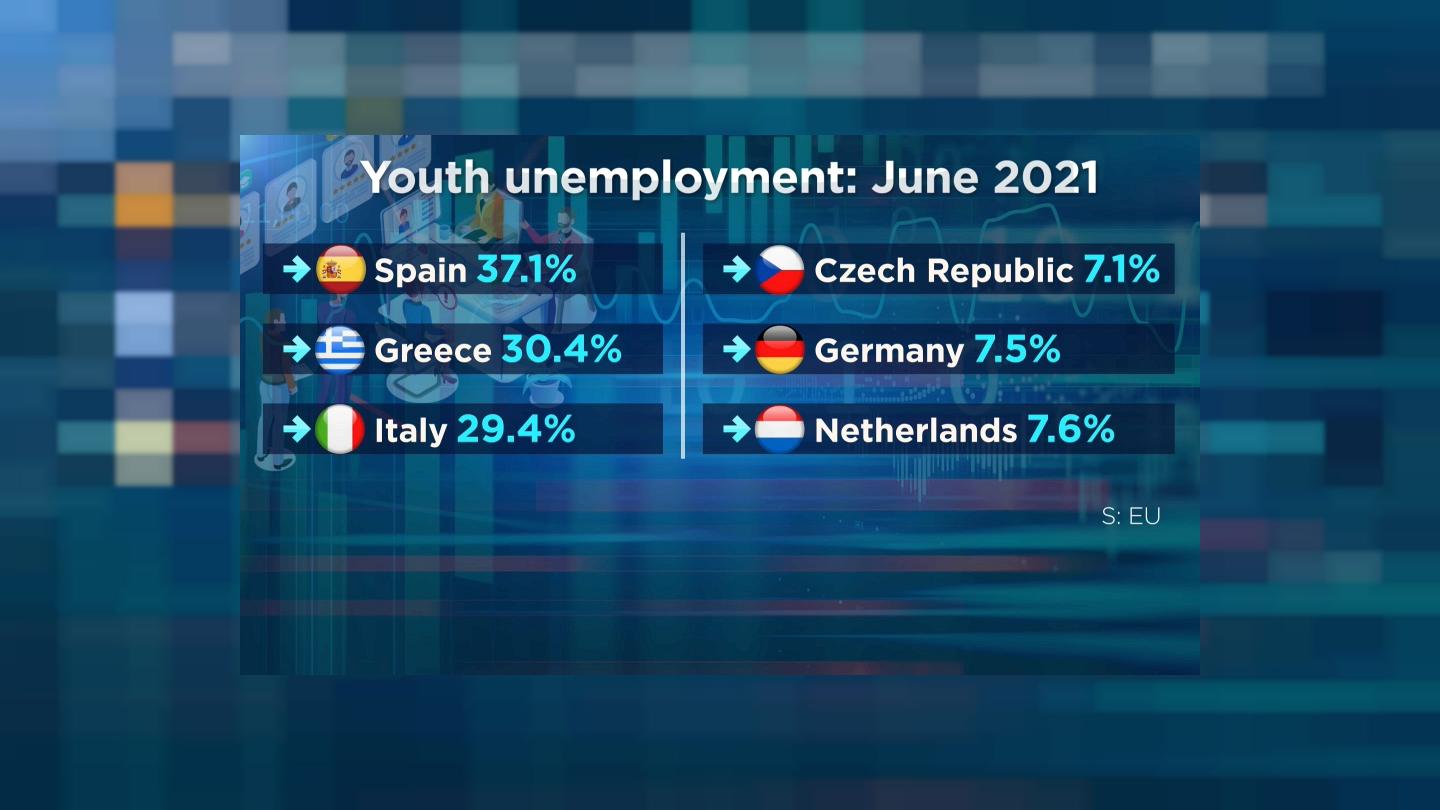 Young people from all over the world are encouraged to study in the Czech Republic, considering the high educational offer of public universities and the competitive costs of private institutions. Even if a student finishes university in English without a good knowledge of the Czech language, there are plenty of opportunities to find employment in an international company.

The cohesion between the educational system and the world of work allows university students to take part in project works in collaboration with local and foreign companies, developing above all transversal competencies, the so-called soft skills, such as teamwork, communication, problem-solving, and creativity, thus allowing an easy entry into the professional world.

Czech Unemployment Rose to 3.3%, While Number of Job Openings Decreased

Share via: Inflation in Czechia reached 17.5 percent year-on-year in July, up from 17.2 percent the previous month,…

Share via: President Miloš Zeman signed the law introducing the so-called Savings Tariff, which is supposed to help…

Share via: On Wednesday, US President Joe Biden appointed US investor Bijan Sabet as Ambassador to the Czech…

Share via: As Czechia completes the first month of its EU presidency, a survey by the STEM agency showed…

Share via: Construction sites, factory assembly lines and warehouses across central Europe are scrambling to fill vacancies after…

Restaurant Lunch Prices are Skyrocketing. Czechs are Looking for Ways to Save Money

Share via: No one who’s keen on eating out has missed the fact that they have to dig…