Winter is just around the corner and many of us are thinking about where to spend a week or two during the holidays or later, at the beginning of 2022. Try the Czech mountains this year!

You might not find glaciers there, but the ski slopes are excellent quality. Moreover, many ski resorts have improved or expanded their guest services. We will show you what’s new in the Czech mountains this year.

One of the most popular ski resorts is in the Jizera Mountains near Liberec in North Bohemia: it is at one of the peaks, Ještěd.

A ski slope called Nová Skalka is opening there. This slope was built before the previous winter season, but it did not open due to COVID-19; three other slopes were also expanded at that time.

They are also now using the new Snow Factory system at Ještěd, which can make technical snow regardless of the ambient temperature. The season will definitely start on Saturday, 11 December. The existing learning surface at Ještěd has also been expanded with the FunArena where children can find a bobsleigh track, tubing and children’s snow park.

The Tanvaldský Špičák resort, also in the Jizera Mountains, launched a detachable, 4-seat covered chairlift that considerably speeds up check-in for skiers.

More snow guns have been added and the ski slopes have been expanded. This year, the expanded blue tourist slope is a novelty, offering much more space for comfortable carving.

The largest ski resort in the Ore Mountains – Klínovec – has prepared a novelty in the form of night skiing on the blue slope. It is illuminated, almost 1.5 km long, up to 40 metre wide and has an elevation gain of 230 metres. The new heated covered chairlift offers extra comfort.

If you buy a ski pass for more than 1.5 days, you can enjoy skiing at two connected resorts: Klínovec-Neklid and Fichtelberg. The ski pass is automatically valid within the entire Interskiregion, offering 47 kilometres of ski slopes.

Dolní Morava, on the boundary of East Bohemia and Moravia, now also offers evening skiing. The ski slope, more than 600 metres long, is newly equipped with efficient spotlights. It is the most popular slope among skiers thanks to its comfortable width and angle.

News from the Moravian Mountains

The greatest novelty in the Jeseníky Mountains in north Moravia is the chairlift at the Červenohorské Saddle. The Červenohorské Saddle is one of the last important resorts in the country that will be finally equipped with a snowmaking system. The Kraličák ski resort will launch the modern Doppelmayr chairlift with heated seats and Wi-Fi.

The most important event in the Beskids in the east of Moravia will be the reopening of the Ski Armáda resort in Dolní Lomná. The centre has been modernised and equipped with a new chairlift or a children’s slope with a ski carpet. 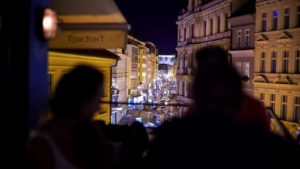 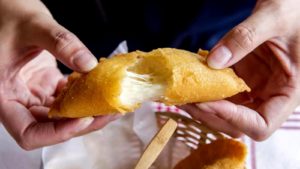 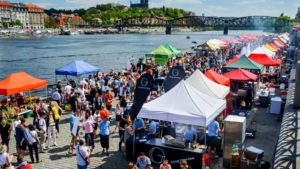 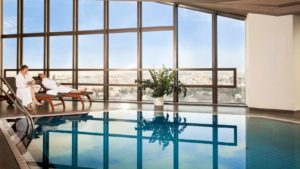 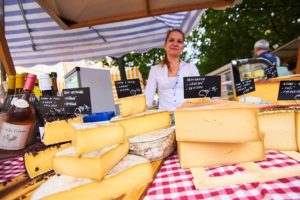 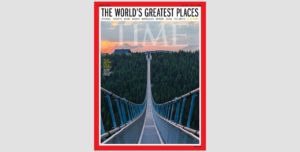 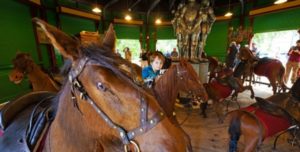