What a View! Rudolfinum’s Roof Will be Open to the Public

The Rudolfinum – home of the Czech Philharmonic Orchestra since 1946 – will undergo a renovation.

This week, the Czech Philharmonic Orchestra presented a project to modify the Rudolfinum’s terrace. The project will be a collaboration with developer Arcona Capital.

“From our point of view, it’s a simple matter. The project is very exciting, but we approach it with great responsibility. The aim is to open the terrace to the general public, and allow open-air concerts,” says Guy Barker, Director of Arcona Capital.

Additionally, part of the reconstruction’s aim is to even out surfaces, repair parts such as railings, and get electricity, lighting, and water running. Moreover, an elevator will be built.

The company started working on the project 18 months ago. It already holds a building permit from the National Heritage Institute, the Department of Heritage Care, and the Building Office of Prague 1.

The costs of CZK 23 million are covered by Arcona Capital, which wants to raise the money in a fundraising campaign that it will announce this year. The date for the start of the construction is still unknown.

All that is certain is that once the work has been done, it will be done within three months.

“We would very much like to open the roof to the public,” says David Mareček, Director of the Czech Philharmonic Orchestra.

The roof is endowed with sixteen statues of famous composers. However, it is only possible to visit it only as part of a virtual tour of the Rudolfinum. 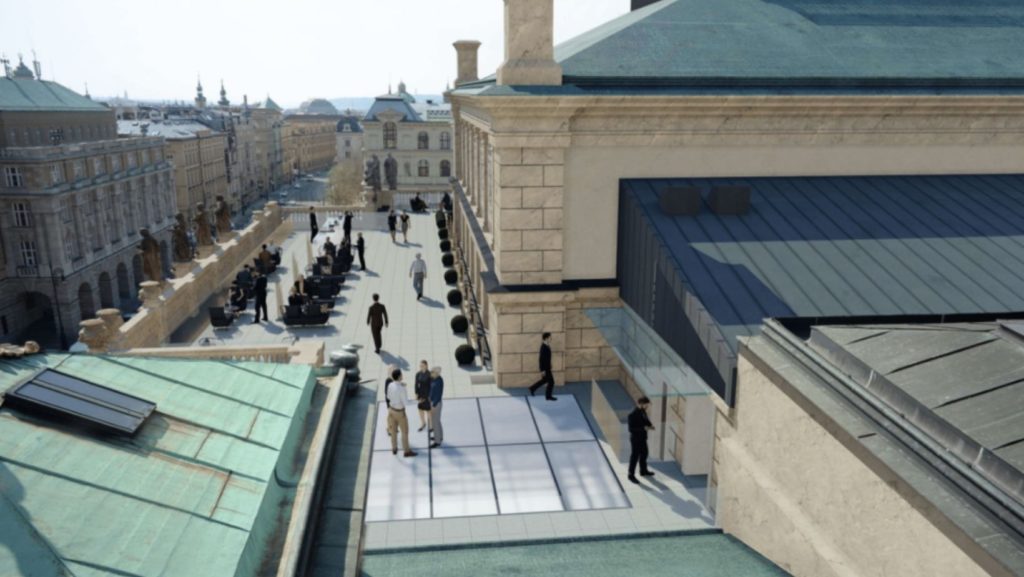 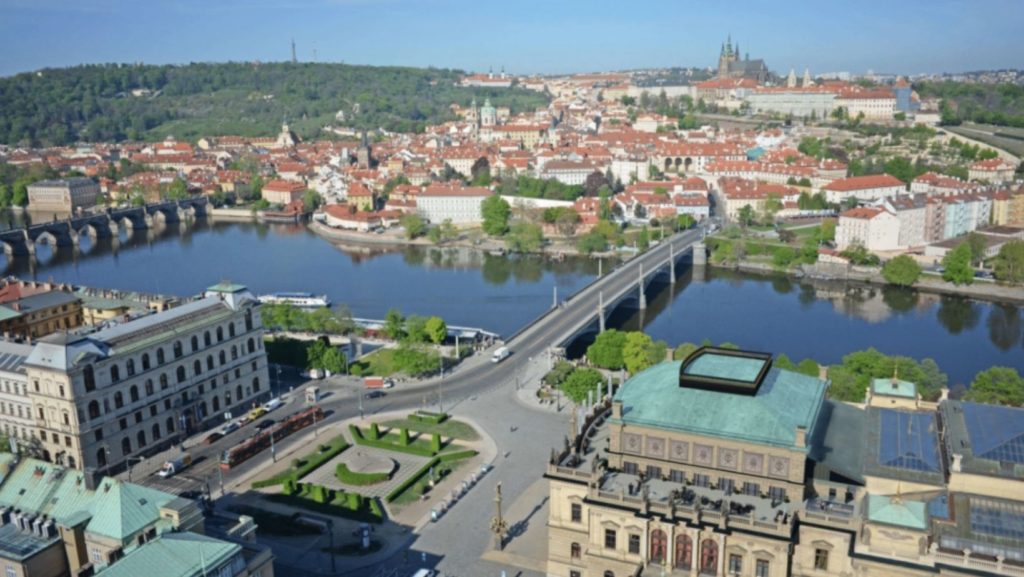 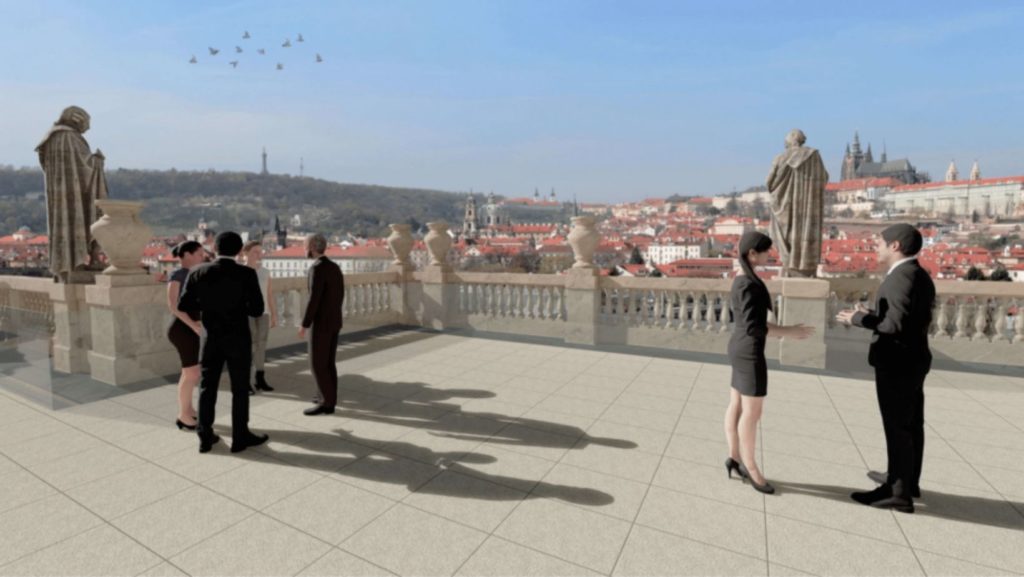