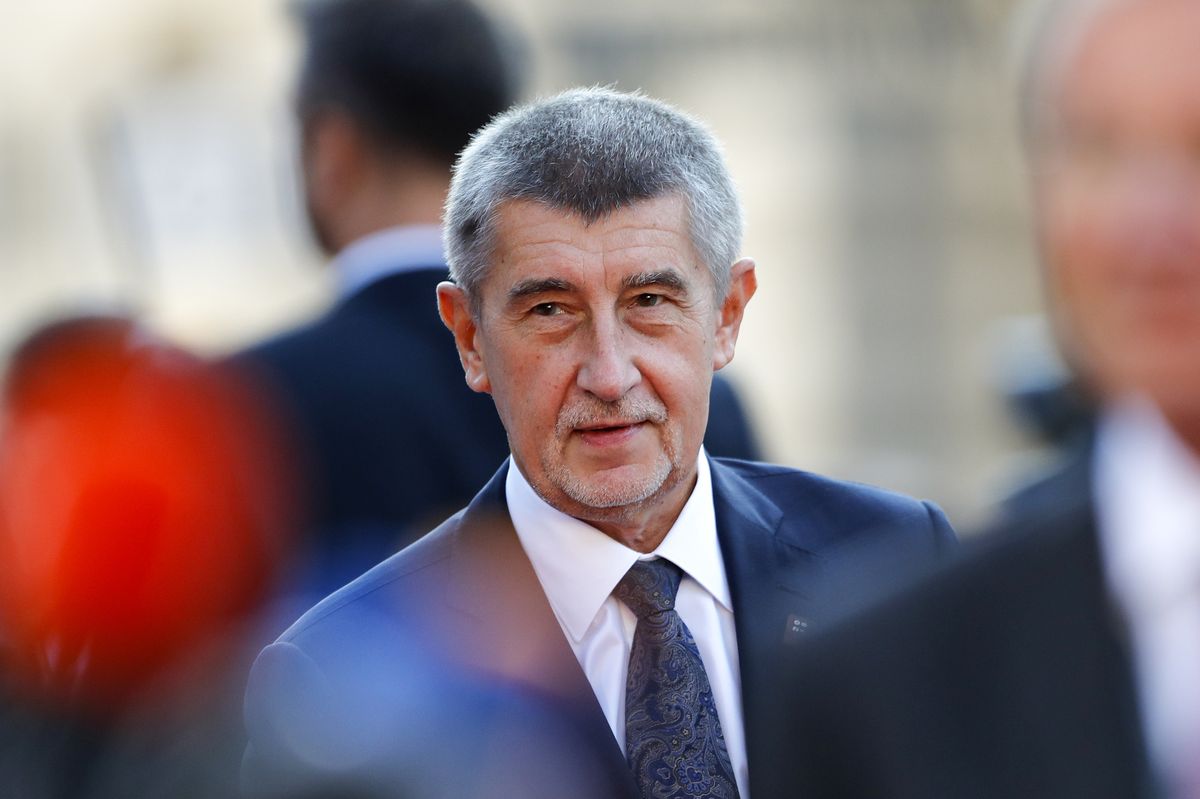 The Czech Republic is interested in having normal relations with Russia, Czech Prime Minister Andrej Babis told CTK on Wednesday.

“We are interested in normal relations with Russia,” he stressed. He expressed hope that the issues arising in the relations between both states would be regulated on the outcomes of mutual talks. He added that the Czech Republic approaches the organization of such talks “very responsibly.”

Babis expressed hope that the Russian-Czech talks stipulated under the 1993 Friendship and Cooperation Treaty would lead to the meeting between Russian and Czech leaders. “The fact that the Czech-Russian relations are not ideal is not surprising neither to us nor to Russians. This is why we have agreed to begin Czech-Russian consultations,” the PM noted.

During the talks, the parties will assess the state of Russian-Czech relations and regulate the existing disputes. The Czech government is interested in developing cooperation between both states, Babis added.

The Czech PM’s words came as a follow-up to the earlier statement made by Kremlin Spokesman Dmitry Peskov. Peskov told reporters on Wednesday that so far, no high-or top-level talks are planned between Russia and the Czech Republic.

When asked about the state of Russian-Czech relations due to recent events, namely the arrest of Ivan Safronov, advisor to the head of Russia’s Roscosmos space agency, for alleged handover of sensitive information to the Czech special services, Peskov mentioned another incident: the demolition of the monument to Soviet marshal Ivan Konev in Prague.

“Recently, our relations with the Czech Republic have been marred by certain events and certain unfriendly steps taken by the municipal and Czech government,” Peskov noted. “This has had a negative effect on the general state of our bilateral relations, however, Russia calls for good relations with all countries, including the Czech Republic,” the Kremlin spokesman said.