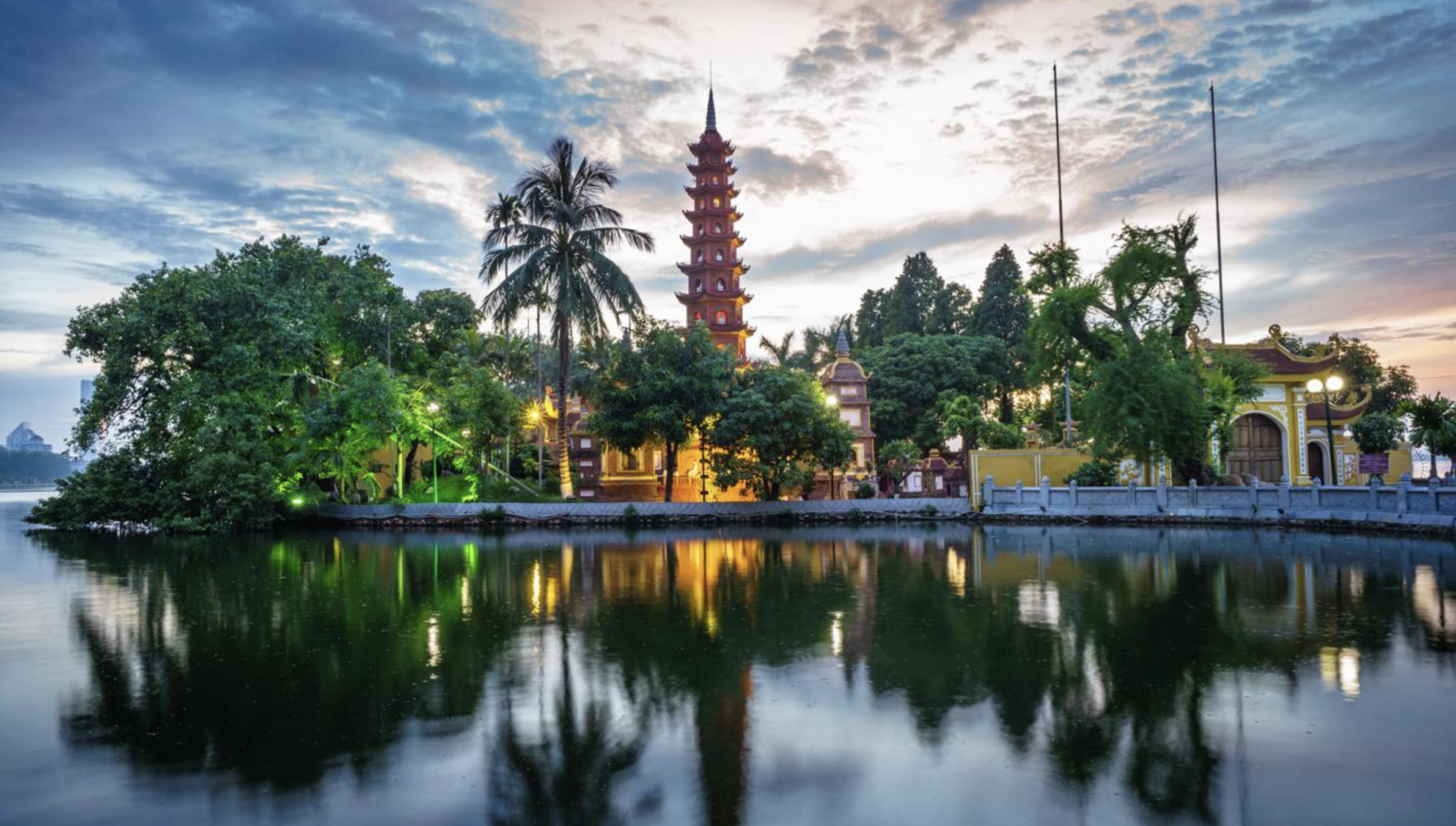 Bamboo Airways will fly directly to Prague from Hanoi from April 2020. Vietnam to the Czech Republic link will be conducted by the carrier’s brand new Boeing 787 Dreamliner.

By choosing to operate the route with a 787-9, Bamboo will be able to shorten the flight time to less than 12 hours. The airline hopes that this will save costs and time while providing more choices for passengers. Additionally, Bamboo highlights that there is not any other Vietnamese carrier that operates direct flights to the Czech Republic.

The carrier states that there is an increase in demand for flights to the country. Meanwhile, trade between the two nations has further increased the need for this service.

The Vietnamese community in the Czech Republic is extremely large, including nearly 70,000 people. However, the passengers who want to fly from Vietnam to the Czech Republic still have to catch transit flights. The airline’s new direct flights would serve as a bridge, fostering bilateral economic co-operation as well as travel and trade activities.

Mr. Bui Quang Dung, a deputy general director of Bamboo Airways, spoke about how his company is prioritizing the launch of the new route.

“We are working hard to quickly complete procedures, officially bringing Vietnam – Prague direct route into operation by QII/2020 as expected,” he said, as per the release.

Around 100,000 passengers a year already travel between the two countries, and with the new flight, the potential could be even greater. We believe that further negotiations on the launch of the Hanoi connection will continue successfully and we will soon be able to implement our plan,” said Vaclav Rehor, Chairman of the Prague Airport’s Board of Directors

Bamboo Airways is operating 26 domestic routes and international ones to Japan, the Republic of Korea, and China