Powerful storms in Olešnice in the Blansko region have left the town looking like winter. The streets were covered with hail, making many of the streets unnavigable.

This is not the first time that a freak storm has wrought havoc in Olešnice. Twenty years ago, another severe storm brought heavy rainfall and flash floods, leaving two dead.

Mayor Zdeněk Peša says the storm was very similar to the other, fatal one twenty years ago. “I have to say, it looked very dramatic, similar to twenty years ago. It started to rain, hail was falling, and it was getting dark. At that time it lasted about 40 minutes, today it could have been five to seven minutes.”

Damage has been extensive. “Road drains quickly became clogged, so all the streets became streams. In some places, the water probably got into the houses,” the mayor added.

Clean-up will take time, and many residents are now salvaging their possessions, clearing out roads, and taking stock of the aftermath of the storm. 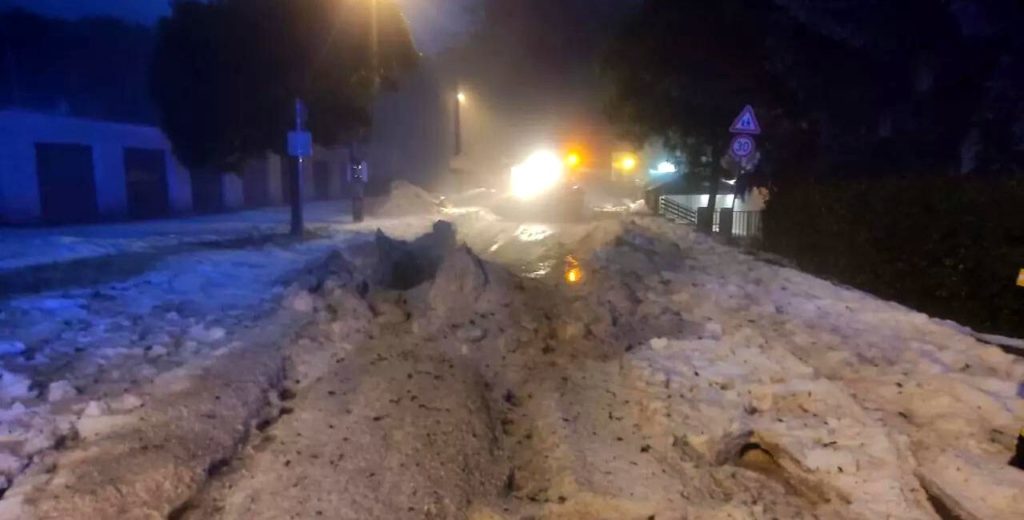 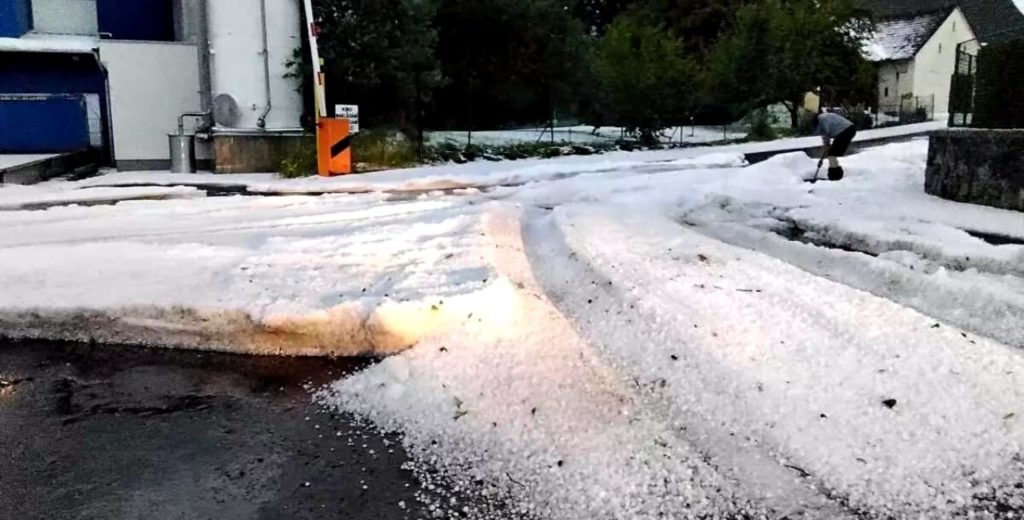