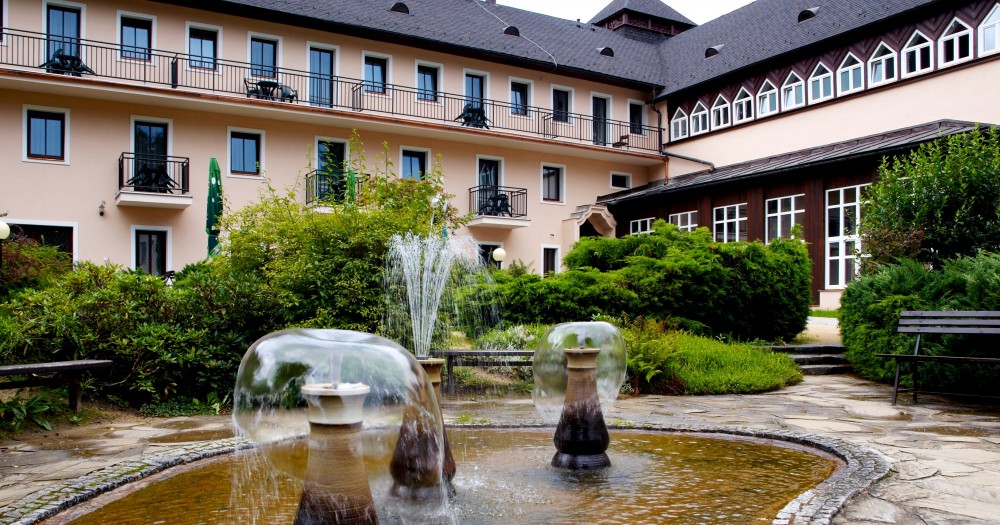 The Velké Losiny spa (near the city of Olomouc) was first mentioned in 1562 when the owner of the estate, Jan Younger of Žerotín, allegedly had a new house built next to the already existing wooden spa building.

The spa buildings are today situated within a park, which, created in 1861, contains rare trees, rhododendrons, and azaleas.

In the 19th century, the spa underwent great renovations thanks to the Liechtenstein family. Throughout history, the spa served many purposes – for example, during WWI it was used as an infirmary.

The water in the local sulphur springs has a temperature of 36 – 37 °C and is slightly radioactive, but despite that it’s very beneficial for people’s health thanks to the high concentration of sulphur. There are six hot springs in total. By the way, one of them is named “Žerotín” to honour the Žerotín dynasty and another one is named “Marie Terezie” after Empress Maria Theresa.

36oC. That’s the temperature of the local thermal springs here. Thanks to this naturally heated water guests can treat neurological conditions and issues with the muscular-skeletal and respiratory systems. The thermal water is also used in health-restoring baths and for filling indoor and outdoor pools.

Velké Losiny is not just a spa, however. On strolls between procedures don’t forget to explore the history of this magical little town. The pride of Velké Losiny is without doubt its exquisite Renaissance chateau, infamous for its witch trials.

Nor should you miss the paper factory here, the oldest in central Europe.  To this day you can still see how top-quality paper, some of which even makes its way into the president’s office, is made.

Paper is still made in the traditional way, namely by hand. The pulp is placed on pumping nets, soaked in an animal solution, and dried with warm air in the attic drying rooms. The high-quality paper is used for important state and personal correspondence, international contracts, and for printing valuable handwritten facsimiles and collectors’ items.

Today the factory houses a museum. The only one of its kind in the Czech Republic, it presents the history of paper-making from the use of the old traditional techniques right up to the deployment of modern industrial technologies. 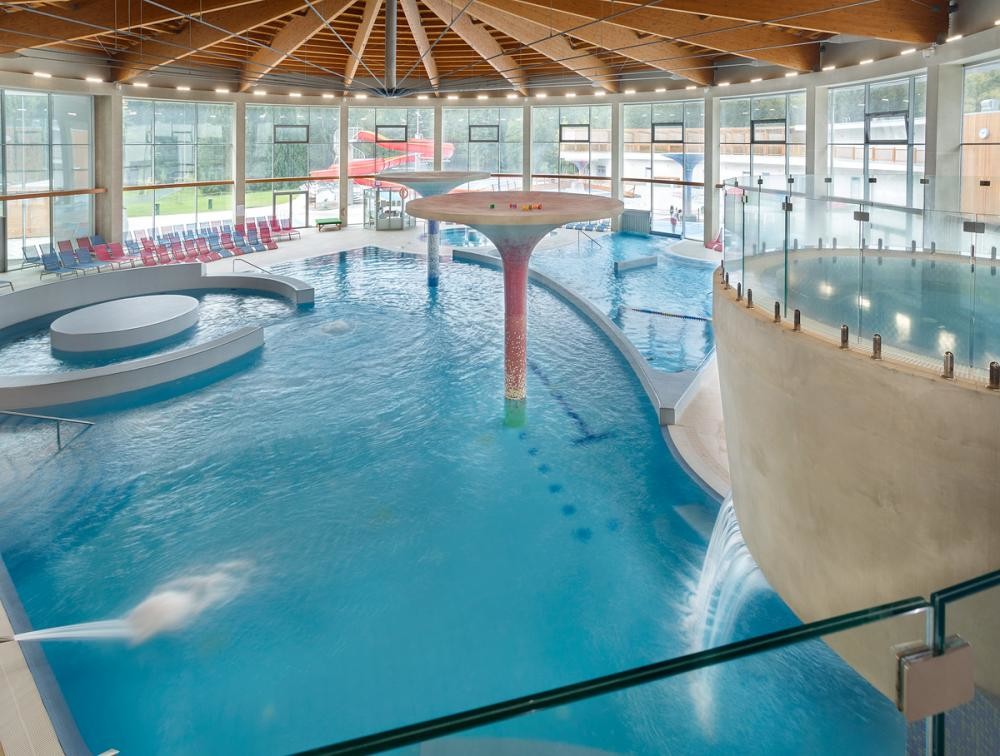 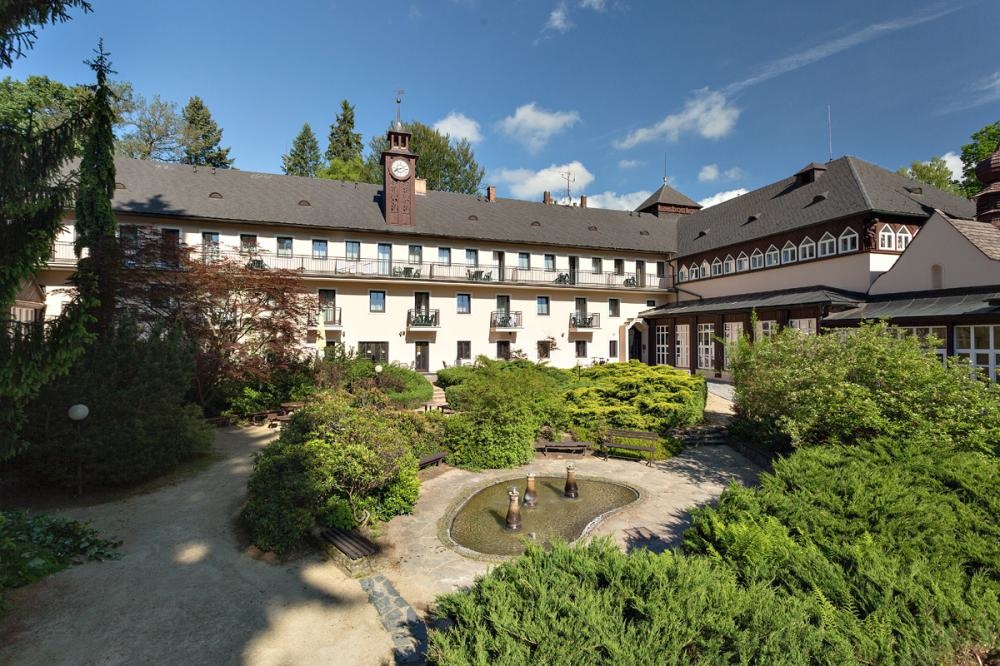