The railway line between Prague’s Smíchov and Řepy is rightly considered the most beautiful in the capital territory.

The trains have run since 1872, and because of its profile and the surrounding natural sceneries, the railway soon earned the sign of Prague Semmering, according to the Austrian mountain railways registered on the UNESCO list.  Leading it to be protected as a cultural monument.

You can ride between the Praha-Smíchov and Hostivice stations or enjoy a sightseeing tour from Smíchov to Smíchov this Saturday, October 19th.

From the Smíchov railway station, the train goes to the Prokop Valley. The canyon in it reaches depths of up to 70 meters and it was created by erosion during the last million of years.

From Hostivice to Smíchov, the train runs along the route of the former Buštěhrad line which exceeds altitude difference of 150 meters. Thanks to its profile, the surrounding natural scenery, and two historical viaducts, the track has earned the name “Prague Semmering” according to the well-known Austrian mountain railway.

The final section of the journey allows you to admire the legendary Vyšehrad rock and the plain of Pankrác with modern buildings. From the railway bridge across the Vltava river, you will also be delighted with the city’s spectacular skyline crowned by the majestic Prague Castle

You can make a reservation for groups of at least 20 people by email at prahanostalgie@gr.cd.cz. Advance sale of the travel documents is started 30 days before the ride. Travel documents can be purchased at all ČD ticket offices. 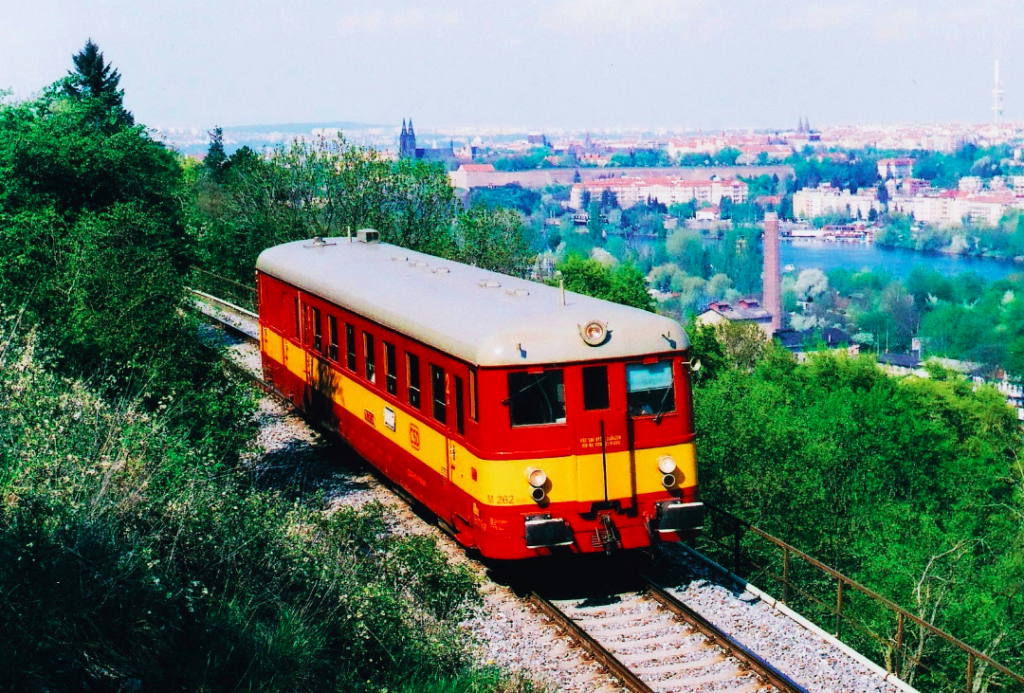 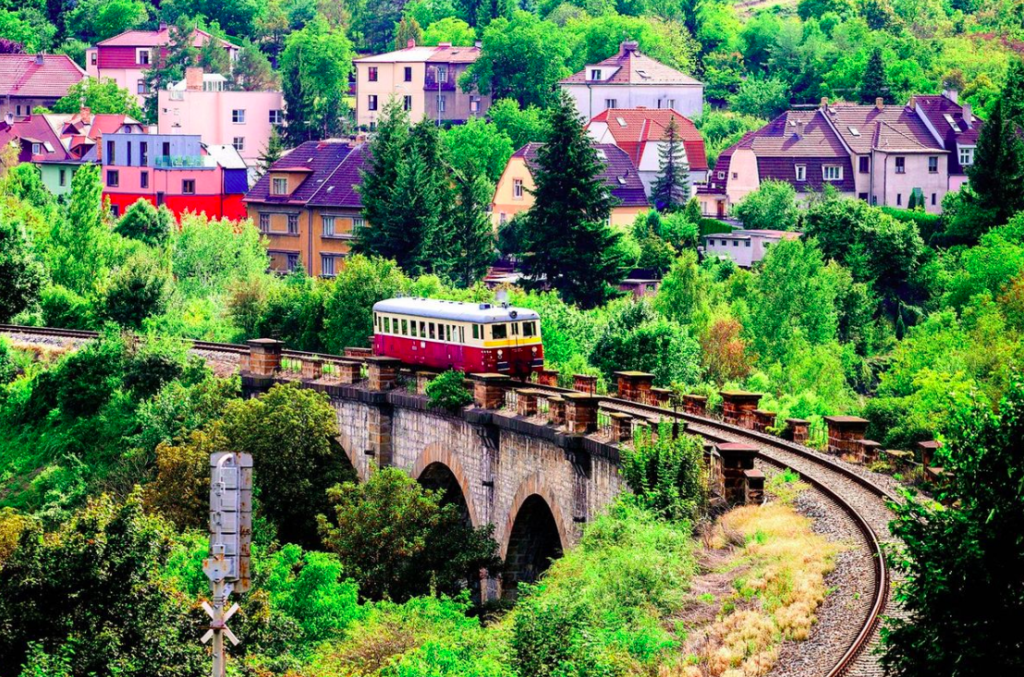 Cyklohráček – The Train for Families and Cyclists

Prague Semmering – The Most Picturesque Railway Line in Prague

Prague Morning@PragueMorning
61 Following 1.7K Followers
✈️ 🇬🇷 #Greece said Friday it would reopen its airports in Athens and Thessaloniki to arrivals from 29 countries fr… https://t.co/3QOdjKni1r
3 hours ago
1 2
“We want a different type of visitor and restart #tourism in #Prague differently” https://t.co/5iAcmP8DjB https://t.co/fnjvQ8b7a8
22 hours ago
2 13