Czech national rail operator ČD is reviving a sleeper route between some of central Europe’s most fascinating cultural hotspots.

Europe’s train revival is one of the most exciting shake-ups to travel on the continent in decades. From new mega-cheap high-speed routes to an increasingly huge night train network, Europe is showing that trains are an affordable, convenient and environmentally-friendly alternative to air travel.

And now another rail company is getting in on the act. The Czech Republic’s national rail operator Czech Railways (České dráhy or ČD) has announced a new sleeper service that will go from Prague to the Swiss city of Zurich via Dresden, Leipzig, Frankfurt am Main and Basel.

The new service will be called the ‘Canopus’ train and it’ll be a collaborative project with the national rail providers of Austria (ÖBB), Switzerland (SBB) and Germany (DB). It’s a revival of an old service that closed down back in 2017.

The trains themselves will consist of several seating classes, with couchette tickets starting at €69 and fares for sleeping car compartments starting from €89.

And that’s not all that ČD is doing to improve Czech sleeper services. The operator has ordered some brand-new night trains that’ll come equipped with Wi-Fi, new loos and better fire protection.

In other words, some of Europe’s finest sleeper routes could soon boast seriously swanky carriages.

It hasn’t been confirmed when the new carriages will come into service, but the Prague-Zurich sleeper route is set to restart on December 11. 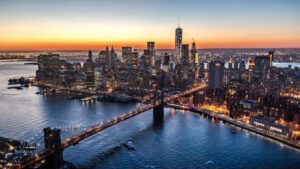 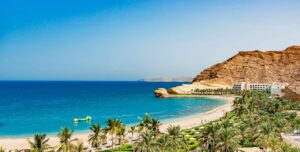