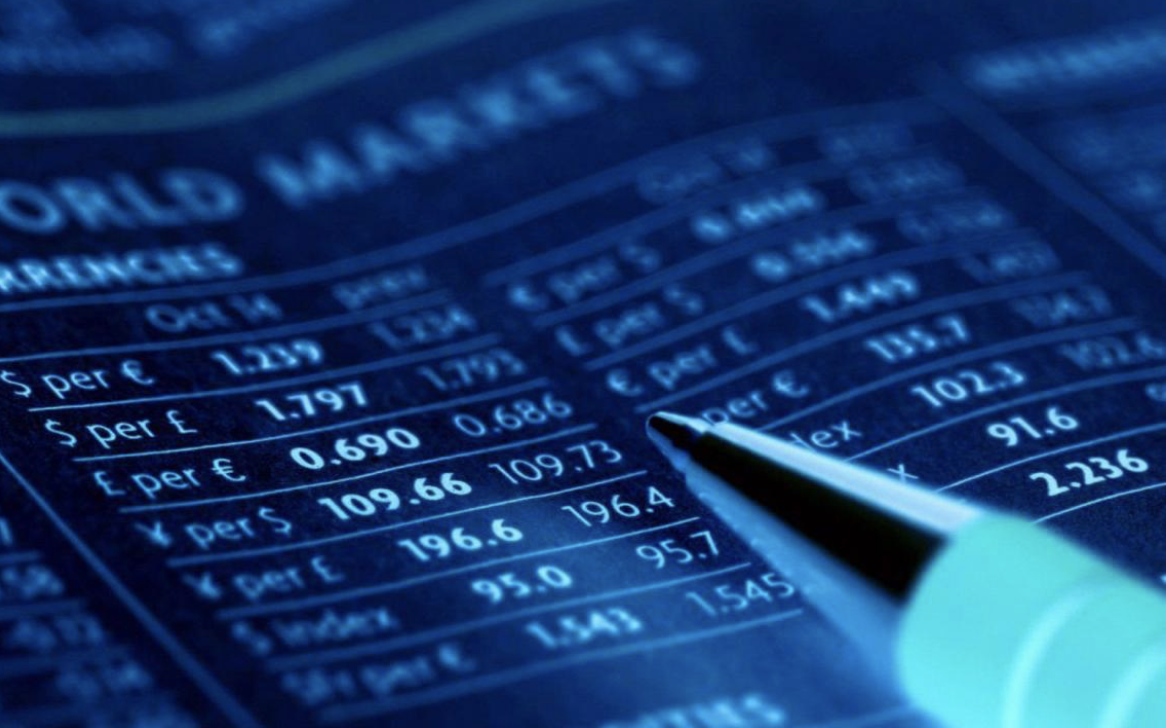 Unlike the stock market, where one entity dictates and controls the prices of stocks, the FX spot trading market is decentralized.

The monopolistic nature of the equity market makes it much easier for entities to adjust prices for their benefit. Here the trader is at the mercy of the specialist, whose obligation is to fulfill their client’s orders. This authority can increase the cost of transactions or widen the spread to cut off some sellers from the market.

This ease of quote manipulation is not common in the currency exchange markets. Here is how the forex market works. Traders and brokers in the spot FX markets do not trade through a centralized exchange. Bonds and stocks in the US for instance, will trade on the floor of an exchange such as the NYSE, where they gain one price. The forex market does not have an exchange that sets the prices of their assets, so traders will find different prices for a currency every time.

The quotes between currency dealers will vary, giving the $5 to $6 trillion market cap bazaar vast choices and opportunities for trade. The currency trading market is not only the largest financial market in the world, but also the most liquid.

The competition between its dealers is also so fierce that unlike the stock exchange, traders here get the best deal every time. All that they need is adequate information on their fingertips.

Who Sets The Prices Of Currencies In Forex Trading?

The forex trading market might not have a central authority, but its participants are very well organized. An ode to its now-gone days when it was a member-only trading activity, the FX market has a natural pecking order.

The interbank market sits at the very top of it. In the late 90s, currency markets only had heavy hitters in the finance industry. Traders could only get a piece of the FX pie if they had between ten to fifty million as trading capital.

Since it was initially a large financial institution or banker’s affair, naturally, the top tier of the FX spot market comprises large super banks. They largely determine the exchange rates of their assets.

These bigwigs following the forces of demand and supply of currencies are the ones that set the bid/ask spreads of currencies. This sector is also referred to as the interbank market, and its influence on the FX market is set by the vast amounts of forex transactions that they handle on behalf of their clientele. Known as ‘flow monsters’ in trading circles, the interbank group big-timers like Goldman Sachs, UBS, BOA, Citi, Deutsche Bank, and HSBC have vast trading volumes and have captured a large portion of currency trade flows.

Price setting in currency trading occurs when dealers take their orders from traders. The dealer can hold or offload orders to the interdealer market. The interbank set can view each other’s set prices thanks to electronic broking services such as Reuters/ Refinitiv and EBS Market.

After the interbank players come the commercial banks, influencing exchange rates and prices in their unique way. These medium-sized and small banks will offer currency-trading services to large businesses that go in, to facilitate their international trade functions.

Central banks and their governments also have a level of influence in the forex market. They will get into the spot FX market to facilitate their international trade and foreign exchange handling functions. Central banks will significantly affect the currency market when they institute interest rates change measures to control inflation. Many a time, central banks also realign currency exchange rates by intervening verbally or directly, by initiating massive buy and sell currency operations.

The speculators are the last tier in this ladder, holding and buying currency for future profit. The speculator is driven by price fluctuations. They make up for 90 percent of the FX market’s trading volume. The speculators use news reports, economic data, market sentiment, and a country’s credit ratings to determine their purchases.

Speculators have only had their moment in forex trading because of the rise of online trading. In the past, these small fish would not have played alongside the world’s financial movers and shakers.