What Are the Czechs Like 30 Years After the Revolution?

From September, 27 till October, 20 The New Russian Film Festival will be held in the Czech Republic and represent the best examples of Russian cinema.

The program includes more than 30 new Russian films in different genres, as well as meetings with people making Russian cinema diverse and interesting.

In Prague, The New Russian Film Festival will start on the 27th of September and last until the 6th of October, 2019. Citizens of Brno, Ostrava, Zlín, and Pilsen will be able to see the movies from the 10 to the 20 of October 2019.

The opening film and special guests

The guests of the Festival will have an opportunity to walk the red carpet with movie stars, make the most spectacular selfies, attend the premiere of the announced film and enjoy the banquet dishes from famous chefs at the opening ceremony of the Festival at Cinema City – Slovanský dům in Prague.

The opening ceremony will be visited by the head of Mosfilm, film director and actor Karen Shakhnazarov, director Pavel Lungin, actor and director Alexander Galibin, actors Natalia Vdovina and Anton Momot. The soviet basketball player Ivan Edeshko, known in history for the “golden pass”, thanks to which the soviet team scored a winning point in the final of the Munich Olympics in 1972 will also take part at the ceremony.

II Festival New Russian Film will be opened with the psychological drama Two, filmed in the Sayan Taiga. The movie was awarded by Kinotavr in 2018 but has not been presented to the public yet. From meeting to infidelity, from love to betrayal, from despair to the hope for salvation – the characters are going to have to do this the hard way, but the final will be unexpected, even for themselves, perhaps. The lead actor, Anton Momot, will present the film to the audience.

The opening ceremony will be finished with a gala night after-party, where famous ethnic singer from Yakutia Olena Wutai will perform. It will be her first show in Prague. 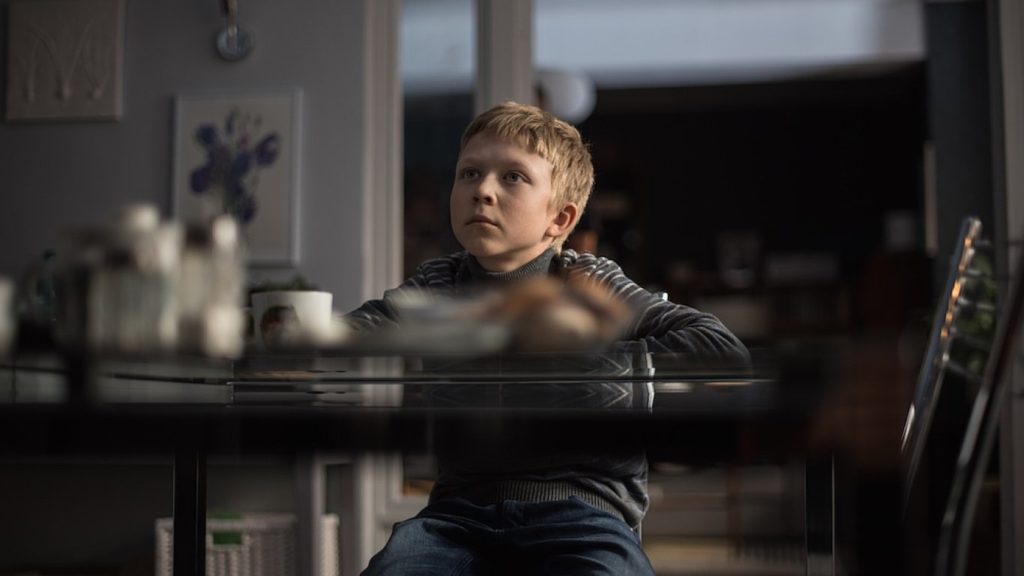 Wutai in Yakut means “mystery created by water”. Singer from Yakutia Olena Wutai reveals the mysteries of the Arctic’s harmony of sounds for over 20 years.

On the 28 of September, 2019 at the Dlabačov cinema will be her first live concert of ethnic music in Czech Republic.

The artist creates music filled with the breath of the wild nature of the Far North. Masterfully performing in several manners of throat singing and playing the traditional Yakut khomus (Jew’s harp), Olena imitates the voices of birds and animals, various sounds of nature, combining them with archaic and modern electronic music.

Olena is the winner of numerous competitions and festivals of live ethnic music, headliner of a series of global art projects. She released two music albums and performs at events all over the world – from Kazakhstan to Venezuela, from France to China. 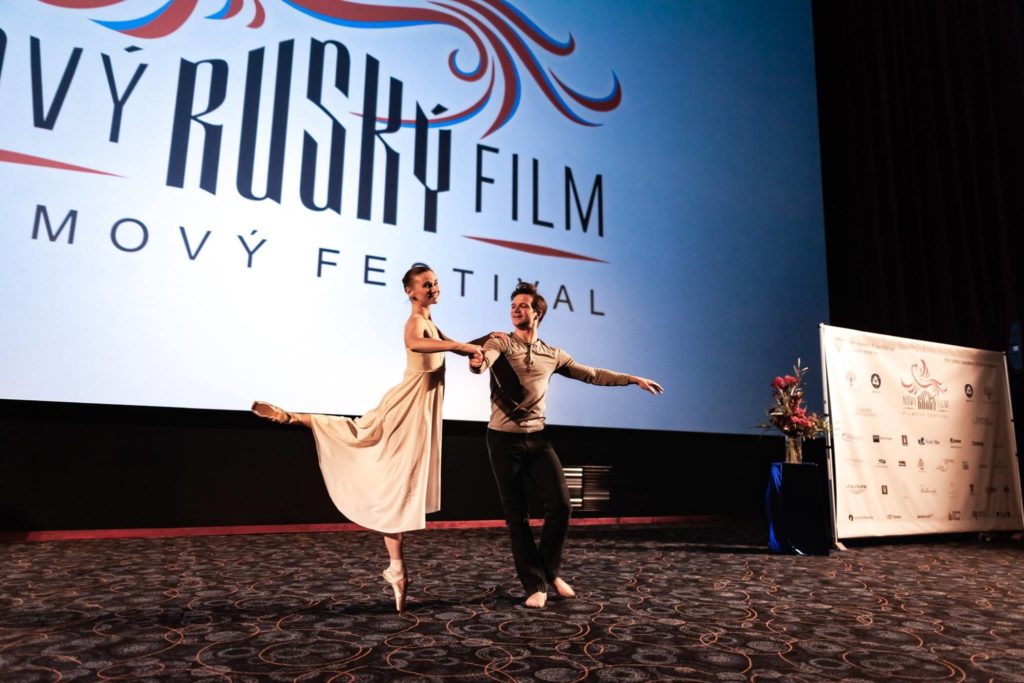 From the Far North with love!

Within specific section of the Festival entitled Journey to Russia will be a meeting with the world-famous traveler, the owner of many international titles, conqueror of snow, oceans and mountain peaks, writer and artist Fyodor Konyukhov and his colleague, traveler, ethnographer and film director, member of the Russian Geographical Society Leonid Kruglov.

Fyodor Konyukhov did his first expedition at the age of 15. On a rowing boat he crossed the sea of Azov. He is the first traveler who reached the 5 poles of the planet – the geographic South and North poles, the Pole of inaccessibility (in the Arctic ocean), the pole of altitude (Everest) and the Pole of yachtsmen (Cape horn).

In his lecture within the Festival Fedor will speak over the records he is going to break and journeys he plans to make. The lecture will be held on the 2 of October, at 17.00 in the cinema Dlabačov, Prague.

Prague Morning@PragueMorning
61 Following 1.7K Followers
“We want a different type of visitor and restart #tourism in #Prague differently” https://t.co/5iAcmP8DjB https://t.co/fnjvQ8b7a8
6 hours ago
2 10
Although she is not one of the best-known Czechs in history abroad, #MiladaHoráková has come to represent the suffe… https://t.co/G3P4Avt7fM
6 hours ago
1 3