Set between 1968 and 1989, Havel focuses on former Czech president life from 1968 to 1989 when he was a dissident under the Communist regime and relationship with his wife Olga and friend Pavel Landovský.

Havel is directed by Slávek Horák and starring Viktor Dvořák in the titular role.

The tagline of the movie, „Co byste obětovali pro pravdu a lásku?“ (“What would you sacrifice for truth and love?“), comes from the former president’s personal motto.

Havel will be released in Czech cinemas from July 23.

It’s the summer of ’68 and the young Czech playwright Vaclav Havel is enjoying the heady atmosphere of newfound freedom as the iron grip of Soviet repression gradually loosens throughout Eastern Europe.

In Havel’s Prague, politics are as exciting as theatre, sex, drugs, and rock ‘n’ roll. Havel, though, is a comfortable and acclaimed playwright, and he’s determined to avoid conflict that might upset his world. He resists confrontation with the political authorities – led by the celebrated politician Alexander Dubcek – and he tries to carry out his romantic escapades without undermining his marriage to his beloved Olga.

Havel’s fling with freedom comes to an abrupt and violent end when Soviet Russia invades Czechoslovakia. When Havel refuses to sign a regime-sponsored document approving of the Russian occupation, the government removes him from his theater and from his prestigious position at the pinnacle of Czech cultural life. 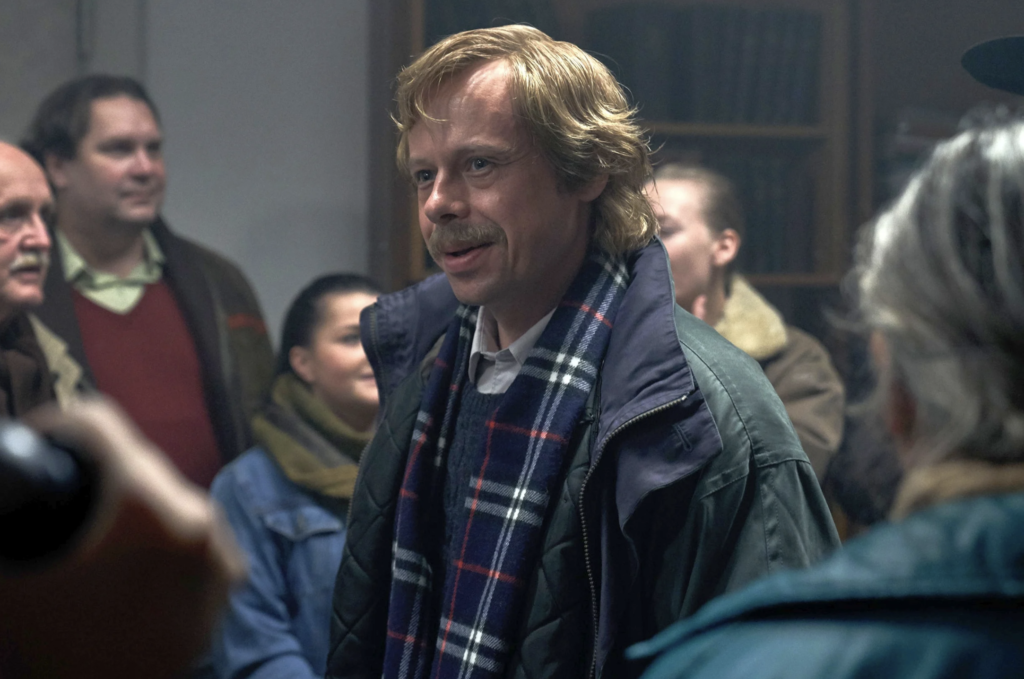 As his writing gradually revives him, Havel begins attracting a group of likeminded artists. When he learns that the persecution of his friends is even harsher than his own, he begins to organize a diverse group of isolated critics of the regime into an underground resistance movement.

Havel’s growing outspokenness eventually becomes too much for the Czech puppet government, and Havel is sent to prison. In exchange for his release, he agrees to give up all political activity. Humiliated by his own cowardice, and despite his agreement with the regime, he recommits defiantly, and at great personal risk, to renewed political activity. Once again he’s imprisoned.

In the harsh confines of the prison, his health begins to fail. The authorities offer to release him if he’ll just give in, but he refuses. As Havel nears death, the authorities are forced to back down, and Havel emerges from prison a defiant hero in the eyes of the Czechs.

Measured against Dubcek’s popularity, Havel is an outsider, a mere political novice. But he is determined to confront the old regime and bring fresh energy to Czech politics, and to do so he’s willing to give the world he loves – the theater.

He confronts his rival Dubcek and, through the sheer weight of Havel’s well-earned moral authority, Dubcek’s support crumbles. Havel becomes the new Czech leader, euphorically hailed by the masses as a true hero.