“Stop Plastic” is the motto of the campaign launched by the Ministry of the Environment to reduce the amount of plastic used in restaurants and bars.

The Ministry of the Environment of the Czech Republic started to negotiate with restaurants and fast food chains on possible ways to reduce the use of plastic plates and containers.

“Through negotiations, we want to reach voluntary agreements with the companies. We are going to demand a drastic reduction in the use of plastic. It can be quite simple, it would be enough to replace it with paper, for example,” said Richard Brabec.

Among the main proposals also discounts for customers who order coffee in their own cups. According to statistics, Europeans use around 725 million plastic cups for coffee every day.

Minister Brabec added that it is very likely that the European Union will outline some regulations in this regard, and it is therefore appropriate to start as soon as possible. One of the first steps was the ban on free plastic bags in supermarkets, which has been in place in the Czech Republic since the beginning of this year.

The reduction in the use of plastic is an inevitable trend, as the quantity produced has multiplied 20 times since the 1960s. One of the countries that has made the most progress is France, where an absolute ban on the use of plastic bags came into force. 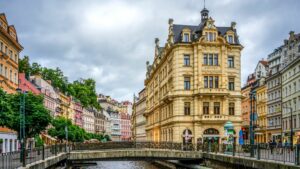 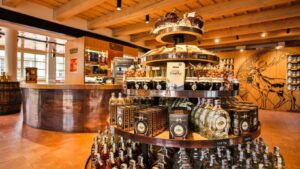 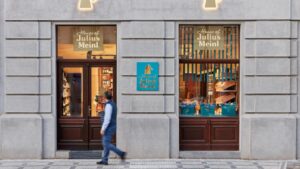 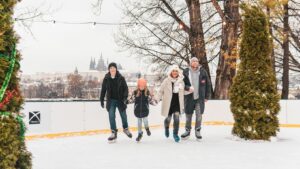 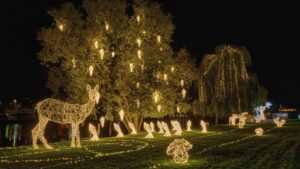 Share via: A park of Christmas light installations recently opened at Žluté lázně in the Podoli district of… 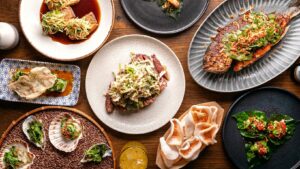 8 of the Most Exciting New Openings in Prague 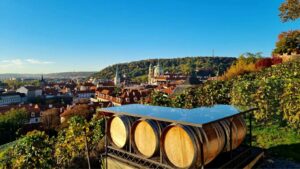