A prominent politician in Illinois in the early years of the 20th century, and right up to the end of the Prohibition era, came from Kladno.

Antonín Josef Čermák was born on May 9, 1873. He arrived in America at the age of two and first worked in the mines with his father, only moving to Chicago in 1890.  There he started a business and traded in property.

After saving enough money to buy his own horse and cart, he went into business selling firewood, and he subsequently expanded his venture into a haulage business.

As he became more active politically, Cermak served in municipal government jobs including clerk in the city police court and bailiff for the Municipal Court of Chicago. As his political fortunes began to rise, Cermak was able to avail himself of other business opportunities, including interests in real estate, insurance, and banking.

He began his political career as a Democratic Party precinct captain, and in 1902 he was elected to the Illinois House of Representatives. Seven years later, he became alderman of the 12th Ward (serving two terms, one from 1909 through 1912 and another from 1919 through 1922).

Čermák had his hands full in his new position. The stock market had crashed approximately a year and a half earlier, and for the time Cermak was in office, the economy nationwide worsened steadily.

Fortunately, Al Capone was finally imprisoned; not for any of his many murders, but for tax evasion. Organized crime, however, was still an everyday reality.

On February 15, 1933, Čermák was visiting Franklin Roosevelt in Miami, Florida, when Giuseppe Zangara pulled a gun and took aim at Roosevelt. Bystander Lillian Cross quickly assessed the situation and hit Zangara’s gun arm with her purse.

The bullet intended for Roosevelt penetrated Čermák’s lung instead. Four more bystanders were also shot, and one, a woman named Mabel Gill, later died. Zangara later explained to the police that he had nothing personal against Roosevelt; he simply hated the rich and powerful. Reporter Walter Winchell first posited the theory that Cermak’s attempts to end organized crime in Chicago led to his death – he suggested that Cermak, not Roosevelt, had been Zangara’s target all along. Another theory is that Cermak had also been corrupt, and that he was murdered in revenge for his attempts to kill gangster Frank Nitti.

Čermák died in Miami on March 6, 1933. His physician later stated that his bullet injury was not in itself fatal. He claimed that ulcerative colitis was the primary cause of death, and that Cermak’s bullet wound had healed by the time he died.

A street in Prague 6 is named for Čermák, with a commemorative plaque giving information on his life and times. 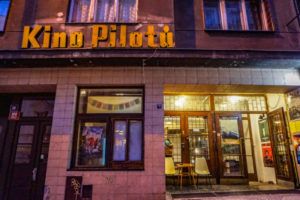 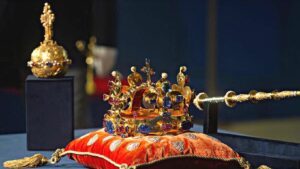 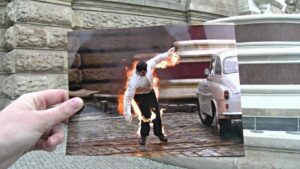 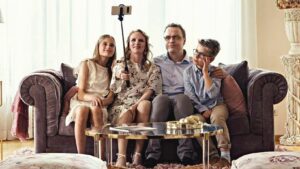 Share via: The ninth edition of the popular Nordic film festival Scandi is already in full swing! Get… 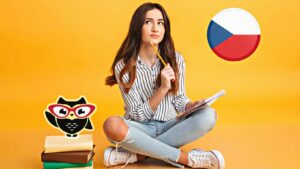 7 Tips to Get Motivated to Learn the Czech Language