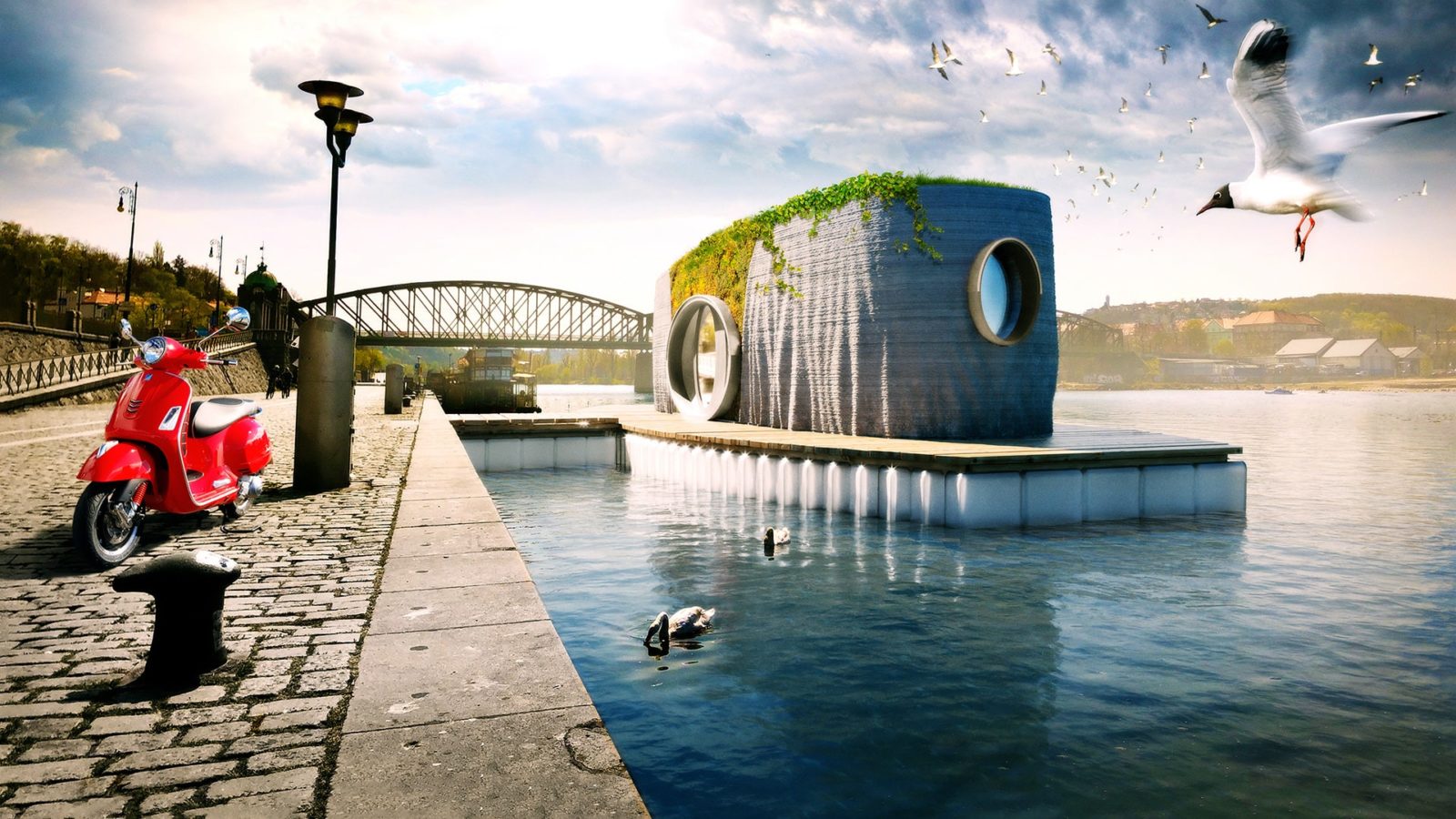 The construction industry has traditionally been conservative when it comes to adopting advanced technologies. Innovation may come from the architect, but the builders tend to keep more or less the same process, adapting only to the project at hand.

However, by adopting additive manufacturing, the construction industry can have advantages like better creativity, design flexibility, less material waste, lower carbon footprint, and more robust structures. It’s a fast-growing industry with experts estimating the value of 3D printing construction to reach $56.4 million by 2021. This is a huge market!

3D printing construction is a fast-growing industry has seen some fascinating projects like in New York, where S-Squared 3D Printers is able to build a house in 12 hours. In Mexico, they built an entire residential area for socially disadvantaged families, and they probably have the largest building created by 3D printing in Dubai.

In Europe, houses created by 3D printing can be found, for example, in Italy

In the Czech Republic, the sculptor Michal Trpák wants to print a year-round habitable house with an area of ​​43 square meters

The house will not stand on the ground but will float on the water surface and according to Trpák, it should be something unique in the world.

The 3D-printed house will have three rooms, ie a living room with a kitchen, a bedroom, and a bathroom with a toilet. The whole house, which is designed for two people, should offer several modern technologies, such as recirculation shower, remote control, and smart water management.

“It is a unique project not only in technology but also in building materials,” says the sculpture and painter Michal Trpák.

An interesting fact is its durability. The printed building should last at least 100 years, and at the end of its life, it will be possible to reuse the materials and potentially print a new house.

The first-ever 3D-printed house in the Czech Republic will appear in the near future along the Vltava river. It is also possible to rent it and spend a few nights in it.

Michal Trpák is born in České Budějovice in 1982.

His name follows a long list of credentials including a PhD at The Academy of Arts Banska Bystrica in Slovakia, a Masters degree at The Academy of Arts, Architecture and Design in Prague, a one-year exchange stay at Lahti Taide in Finland, and one year at The Emily Carr Institute in Vancouver, Canada.