Just released, World of Airports is a new modern airport management game created by Czech developers together with Prague Airport.

It all started as a small fun project, with their first game AirportPRG, but after thousands of downloads, they have created a new one with more options. World of Airports adds new features such as airport expansion, story mode, multiplayer as well as featuring stunning visuals.

It offers an authentic virtual environment in which each player controls the airport and the airline. Directly at Václav Havel Airport, the game was officially presented by the game journalist, Alžběta Trojanová, and aerobatic aviator Petr Kopfstein.

Players can build their airline, expand available connection networks with a new destination and customize livery of their fleet. You get to upgrade the airport facilities and boost up the efficiency of handling other players and generic traffic airplanes.

Besides Václav Havel Airport Prague, the main airport in the game, players have a choice of airports in Innsbruck, Austria and Bari, Italy (more playable airports to come upon release). You get to expand your fleet from the smallest propeller passenger aircraft to large wide-body jetliners. Play online with your friends across platforms (Android and IOS players will share the same online game server), and even download the game using a QR code, which you can find, for example, at observation points near the airport.

Players can also look forward to building the airport of the future in the advanced stage of gaming, as the development of Václav Havel Airport in the game will be in line with how it should look.

According to Martin Kučera, Executive Director of Air Operations at Prague Airport, World of Airports is an exciting combination of entertainment and simulation of real traffic. Through the game, the public can understand what airport traffic involves and how demanding it is.

World of Airports builds on the success of 2017 AirportPRG, which brought players to the Ruzyne airport in the 1930s and 1940s, with thousands of downloads. With World of Airports, creators have listened to the wishes of the community and built a game from the modern era.

Aviation fans will be pleased that the creators took much attention to the details. Everyone else will be thrilled by the pleasant gameplay or the ability to play online with friends across platforms. World of Airports can be downloaded for free from the App Store or Google Play and played by users of mobile devices running iOS or Android.

Download it, take control of the skies and dispatch your fleet in the World of Airports. 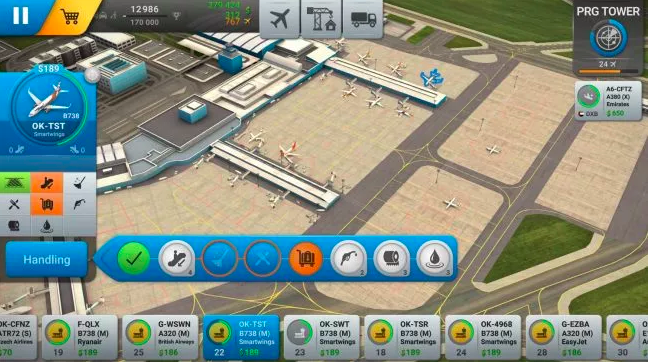 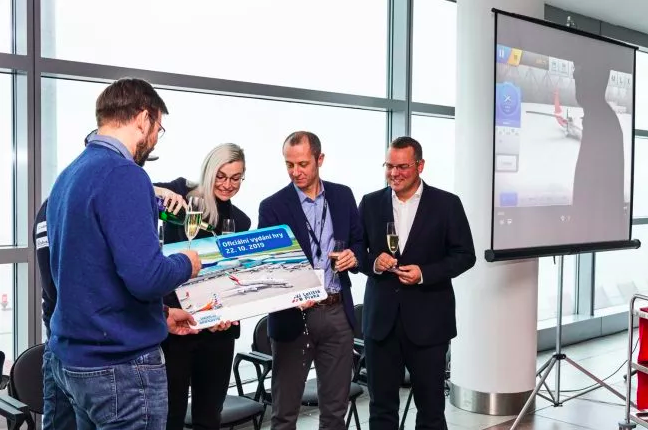 Prague Morning@PragueMorning
64 Following 1.9K Followers
RT @TPetricek: 🇨🇿🇺🇸 The Americans did not come to Plzen in 1945 to take control of our country, but to liberate it and ensure that future g…
8 hours ago
35
Czech foreign minister criticizes #belaruselections: “These elections cannot be labeled as free and democratic”… https://t.co/sAZ5SqTDXx
8 hours ago
1 3
View Comments (0)