Coronavirus Shuts Down All Czech Schools

The State Opera finally opened its doors after a three-year renovation period. This majestic building offers top-class performances of opera and ballet. Let`s explore more about the repertoire and the surprising history of the building.

Visiting the State Opera is like a cultural trip back in time to the Austrian-Hungarian empire when the theatre was born. The theatre is among the most beautiful ones in Europe thanks to its neo-Renaissance façade and neo-Rococo interior décor. The whole design is featured in white and gold colors with red velvet fabrics. It is like a place for princes and princesses, so make sure you dress up for a visit.

Thanks to the renovation, the Opera gained a new rotating stage, but also new seats with touchscreen displays offering surtitles in several languages. What I really like is the new stage curtain, because there is an interesting story behind it. The new curtain was created by stage design students in Prague according to the original curtain from 1888, which mysteriously disappeared in 1945.

The repertoire consists mainly of opera (of course) and ballet. You can expect classics such as Aida, Nabucco, or La traviata from Giuseppe Verdi, or Madama Butterfly, and La Bohéme from Giacomo Puccini. Soon, you can even expect typical Czech opera Rusalka from Antonín Dvořák or Fidelio from Ludwig van Beethoven. From the ballet repertoire, there is currently a modern version in popular performance Timeless. In the longer term, there is also a plan to include works of contemporary composers and attract the younger audience. For actual information, check the program of the State Opera and choose whatever you like. 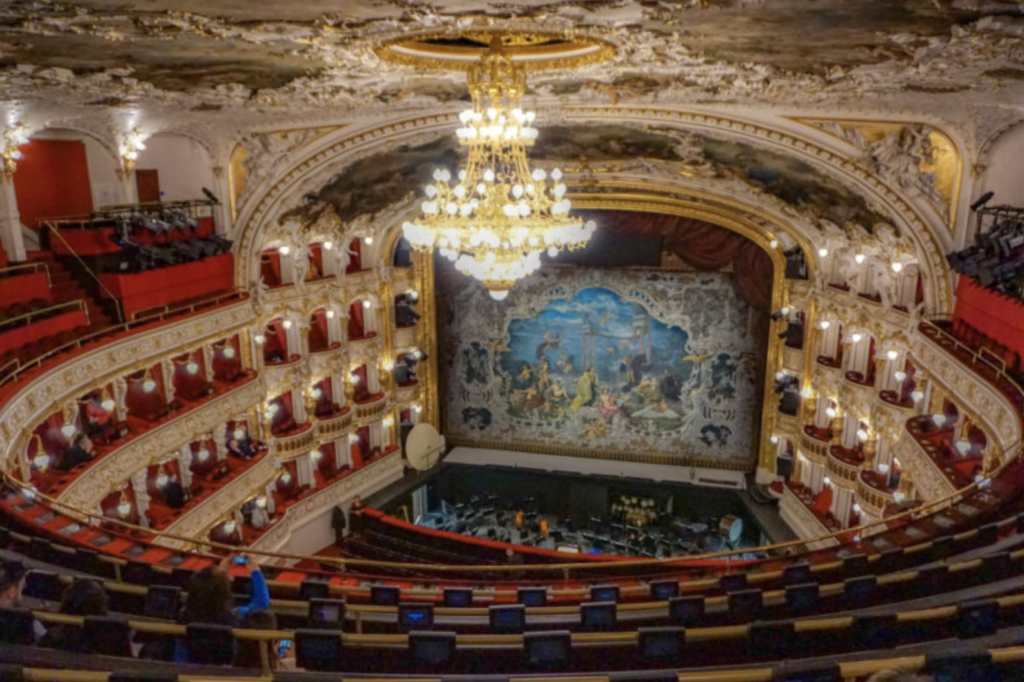 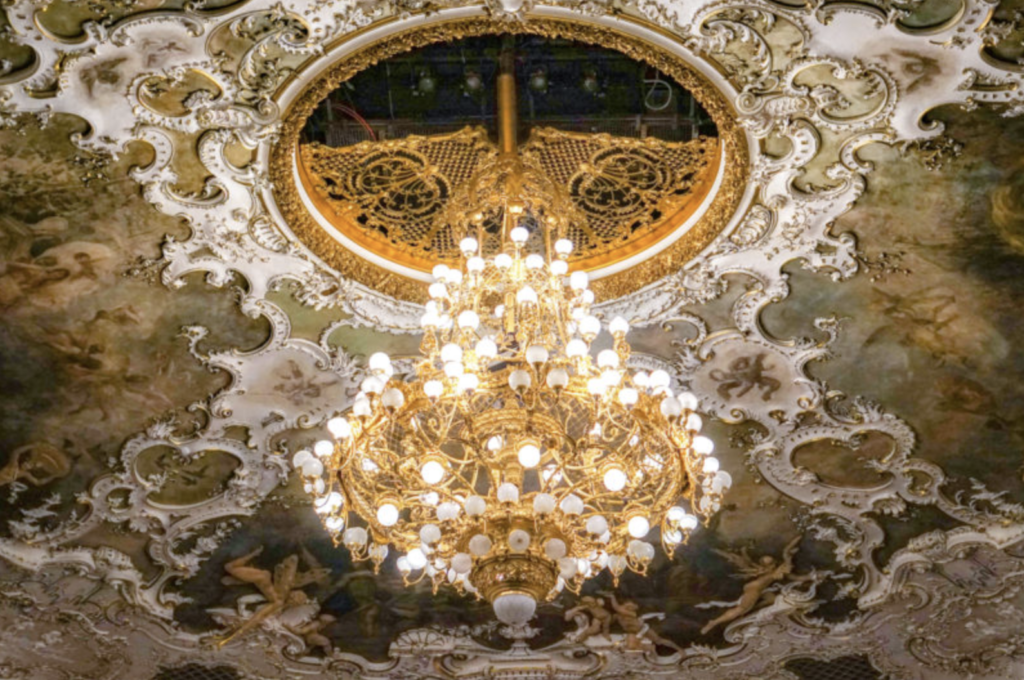 History of the Opera

The Prague State Opera opened its doors for the first time in 1888 as a German Theater. During this period, our country was still part of the Austrian – Hungarian Empire, and both Czech and Austrians strived for their own cultural platform. In 1881 opened the National Theater devoted solely for performances in the Czech language. The German-speaking artists attempted for their own theater. Their wishes come true, and the German Theater finally opened in 1888.

With World War II and the Nazi occupation of the Czech lands, the building served the needs of the NSDAP and their political gatherings. At the façade of the Opera appeared the Imperial Eagle and the building hosted only several performances from Reich aiming to spread the propaganda.

During the Communist period, opera was renamed as the Smetana Theatre and became a part of the National Theatre ensemble. Thanks to its large-scale facilities, it served for international guest performances of opera, ballet, and drama, both from the Eastern and the Western blocks.

With the fall of the Communist period, the theatre was renamed to the Prague State Opera and opened its door to the broader spectrum of media to attract more visitors. In 2017, the Opera closed to the public for a long three years to restore and modernize the whole building. In January 2020, the State Opera reopened its doors to the audience, and you can finally admire the restored glory of this marvelous place.

Check the program of the State Opera and savor the atmosphere. I believe you will like it! 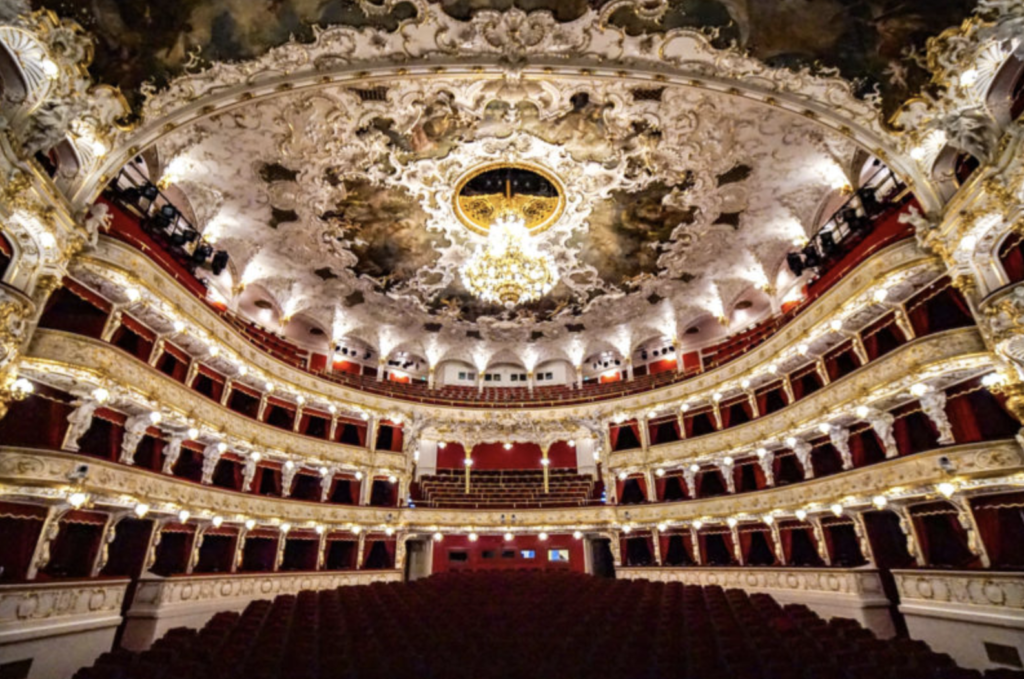