Shot in Prague: The Booming Filming Industry of the Czech Capital

Prague is renowned across the world for its beautiful historic buildings and its picturesque winding streets. It is hardly a surprise then that the city is often chosen by major Hollywood studios to film popular movies and TV series. How is the film and television industry contributing to the area’s economy?

Prague has a long and rich culture when it comes to serving as a setting for popular movies and TV series. More recently, it was used as the backdrop for Jojo Rabbit, the irreverent black comedy set during WWII. Written and directed by Taika Waititi, it went on to win an Oscar for Adapted Screenplay and was enjoyed by movie fans all over the globe – contributing to Prague’s visibility across a wide international audience. It has also been the set for recent ambitious TV series such as The Wheel of Time, Carnival Row – produced by Amazon and starring Cara Delevigne and Orlando Bloom – and Marvel’s superhero mini-series The Falcon and the Winter Soldier.

Besides Waititi, Netflix also chose Prague as the setting for its latest movie production called 473 Transatlantic. In previous years, blockbusters like Amadeus, which won eight Oscars in 1985 and saw Prague standing in for main setting Vienna and 2006 James Bond Casino Royale were all partially set in Prague. In the 007 film, the city filled in for Miami and Montenegro, while Strahov Monastery served as the British Parliament!

Such productions serve to showcase the city to tourists from across the world, consolidating its position as one of the top international tourist destinations. The golden era of TV series that we are experiencing lately has led to unprecedented spillover financial effects for some of the most popular shows. The most prominent example is, of course, HBO’s Game of Thrones, based on the George R. R. Martin fantasy novel series.

How a TV series boosted tourism

Like many popular TV series, GoT has inspired a series of other entertainment spin-off products, such as the Game of Thrones Beyond the Wall mobile game available at Google Play, where the player takes charge of the Night Watch. Other popular spin-offs include the RPG video game Game of Thrones: Winter is Coming, developed, and published by Youzu Games and available via Steam. The game is strategy-based, with the player assuming the role of a Westeros lord who wages war over the Seven Kingdoms. It was officially licensed by Warner Bros and HBO and features several well-known characters, including Sansa Stark and Littlefinger. But it is not just complicated strategy games that increase their appeal with a GoT spin.

In the realm of online casino entertainment, Betway online casino features a Game of Thrones-themed slot, which is showcased prominently across the many other titles in its slot library. The gameplay is straightforward and exciting as most online slots, but the use of GoT images transforms the experience and infuses it with a bit of Essos and Westeros. Iconic house banners like the Lannister Lion, the Targaryen Dragon and the Stark Direwolf feature in the game, along with the Iron Throne as the coveted scatter symbol.

Yet, beyond the usual spinoffs, GoT was unique in the frenzy it created among fans eager to see the real places where the most iconic locations of the show were set. The natural beauty of the Wall and the medieval charm of King’s Landing sent everyone searching for ways to travel there. It is no surprise then that GoT also inspired tourism-related products – such as the world-famous Game of Thrones Tours organized by the company of the same name in Northern Ireland and Croatia, where iconic scenes of the series were filmed.

Tourists flock to see the places that stood in for the Wall, Winterfell, King’s Landing and the Iron Islands. As the consumer power of fandoms is clearly becoming a force to be reckoned with, Prague could greatly benefit from welcoming any blockbusters with the potential to send their hardcore fans over for a tourist pilgrimage of their most iconic set locations.

2019 sees record profits thanks to film and TV series projects

In the meantime, Prague is certainly benefiting from the financial returns of welcoming foreign productions on Czech soil. In 2019, the Czech Republic was host to roughly 80 film and TV series productions, most of them shot in Prague, which saw foreign production crews spend almost 9 billion CZK – approximately double compared to 2018. TV series accounted for around 85% of these projects. The country has heavily invested in its film production industry, setting up the Czech Film Fund to provide incentives for foreign studios. 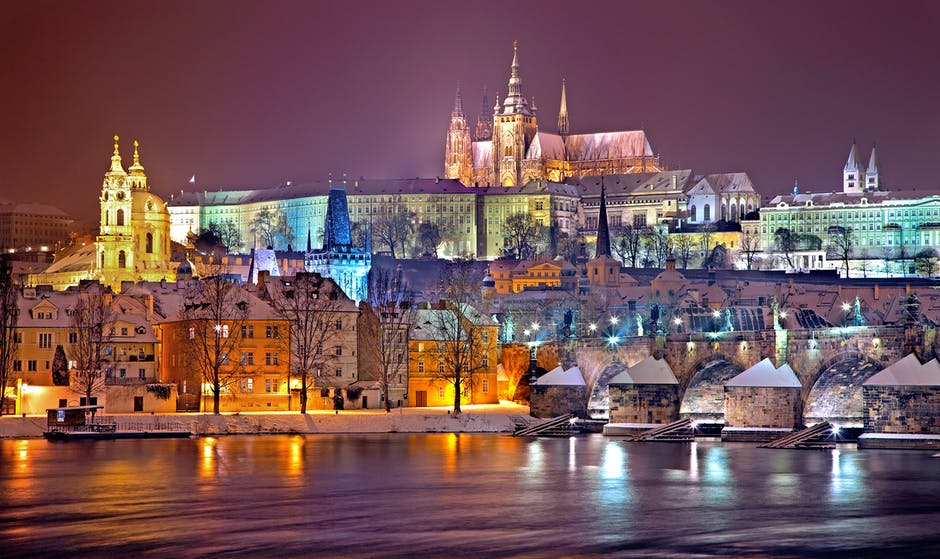 As the same source reports, in 2019 the Fund offered roughly 1.2 billion crowns CZK to over 70 projects. Currently, Amazon’s Carnival Row fantasy drama series holds the record for financial incentives received, as it was provided with roughly 1.7 billion CZK in costs. The way the system works is that if producers commit to spending all their budget inside the country, they are rewarded by receiving back 20% of their expenditures, according to the same source. Neighboring countries also compete in the same market, with Hungary offering more than 30% in incentives and Romania going higher to reach a range of 35% to 45%.

Foreign interest in the scheme is so high that in 2019, applications exceeded the 800 million CZK annually allocated to the Fund for these purposes – and the government stepped in to offer 500 million CZK more. This was a record-breaking year for Prague and Czech film industry, which was set to be surpassed in 2020. And it is not only Prague that is benefiting: According to Eurostat 2019, the city makes up for over 25% of the Czechian GDP, which has a spillover effect on the wider economy.

In early 2020 it was also announced that the next season of The Witcher series will be filmed in Czech territory. As the show aims to replace the Game of Thrones in popularity, could we perhaps see a similar surge in Prague tourism? 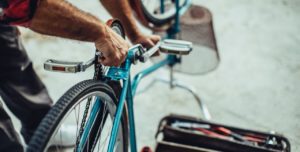 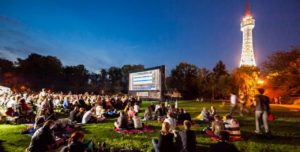 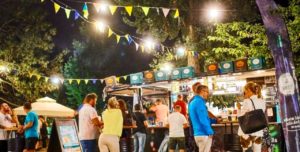 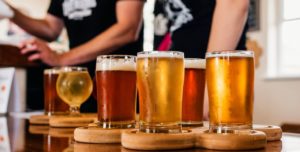 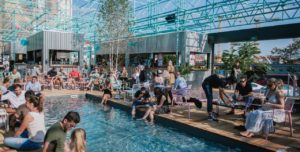